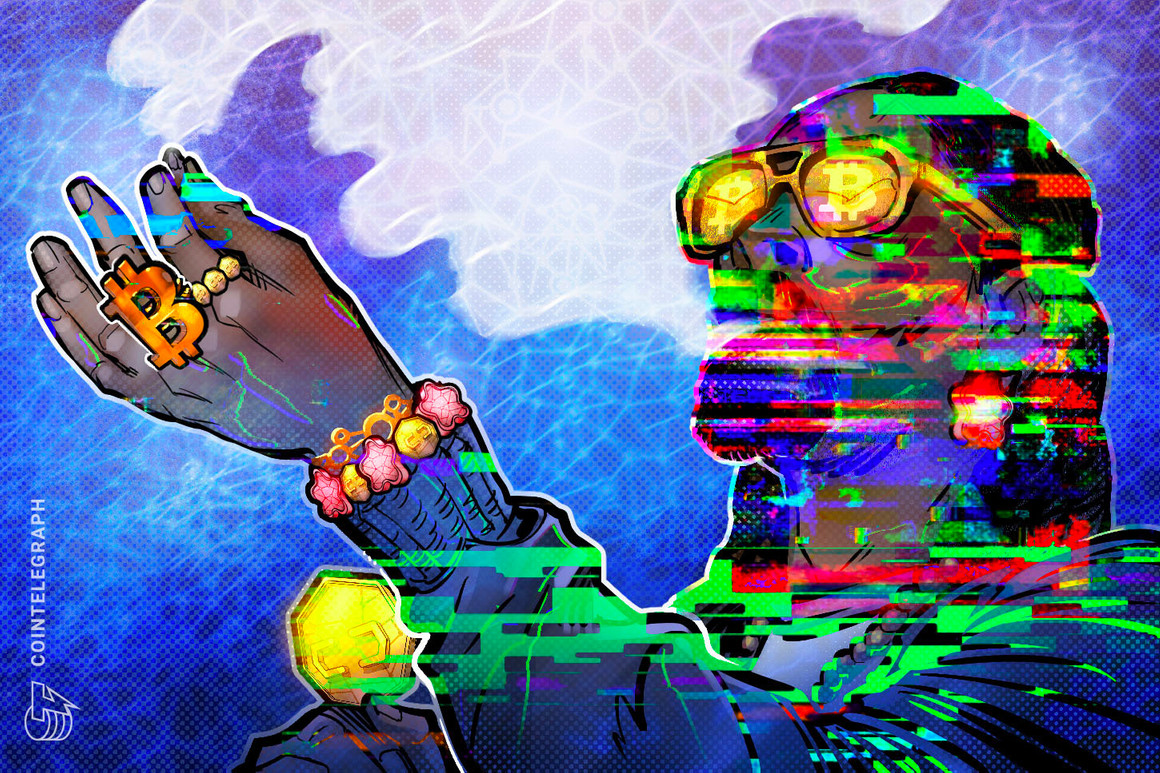 Only a year and a half ago, there appeared to be bad feelings between Snoop Dogg and Eminem, both of whom are Dr. Dre’s proteges. Now, the legendary rappers have a new music video where they are featured as Bored Apes.

On June 24, Eminem tweeted that a new song called “From The D 2 The LBC” would be released. The post included the song’s art, which is in a comic book style with two cartoon monkeys representing both Snoop Dogg and Slim Shady and their connection to Bored Ape Yacht Club. He followed up swiftly with another tweet advertising the video.

The new music video shows Eminem and Snoop Dogg as animated ape characters. It was produced by 1st Amendment and Young California, in collaboration with BAYC.

The song has the two of them shouting out their respective hometowns, Detroit and Long Beach, in its refrain:

Em and Snoop perform their verses while morphing into animated, Bored Ape-style avatars. The song was recently previewed live at Ape Fest 2022 by the pair.

Related: Meet the Snoop Dogg impersonator who walked around NFT​.NYC

It should be noted that Eminem and Snoop are already familiar with the world of nonfungible tokens (NFTs), having previously ventured into the space. As reported by Cointelegraph, Eminem, whose real name is Marshall Mathers III, purchased an NFT from the OpenSea marketplace for $462,000 and became a member of the Bored Ape Yacht Club.

In April, Snoop Dogg was announced as a major investor in MoonPay, an on- and off-ramp service, along with “industry VIPs” like Justin Bieber, Bruce Willis and Ashton Kutcher. MoonPay has also teamed up with Dogg’s Death Row Records to create an NFT marketplace. Crypto Biz: 3ACâs founders are nowhere to be found