Forbion’s new fund will provide a helping hand to the biotech sector at a time when startups have had trouble going public and many publicly traded companies are struggling to stay afloat.

So far this year, there have been only 14 on U.S. markets, compared to 45 by this time in 2021, according to data compiled by BioPharma Dive. The prolonged slowdown in new stock offerings has forced startups to stay private for longer.

Closing funding rounds is becoming more difficult, too, as crossover investors, who helped fuel the IPO boom last decade, have readjusted their sights.

Venture funds are still able to provide some saving grace, however. Several have reloaded with new funds in recent years and Atlas Venture, 5AM Ventures and now, Forbion, have closed them in the midst of the downturn.

Forbion’s new fund aims to fill an important need, providing funds for mature companies looking to make the jump to Wall Street or who may be struggling to raise cash in the public markets while their stock values are depressed.

The firm aims to make 15 Investments worth up to $74 million apiece. Forbion is specifically looking for European companies with “mature clinical development-stage assets,” according to a statement. The market for such investments is “large and remains significantly underserved,” Forbion co-founder and managing director Sander Slootweg added.

Forbion’s first growth fund, which fully closed in 2021, had a similar goal and also counted Eli Lilly among its backers. Among its investments were Gyroscope Therapeutics, a gene therapy developer that Novartis acquired in a deal worth as much as $1.5 billion. 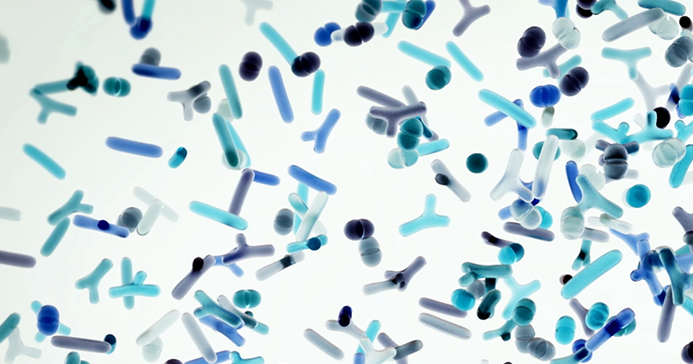 Breaking down the role of the gut microbiome