Welcome to another issue of our India x Cleantech series! On a monthly basis, we are pulling news from across clean technology sectors in India into a single, concise summary article about the country.

India and Germany have agreed to extend their cooperation for sustainable development. Germany has pledged to provide €10 billion for numerous sustainability projects, including an ambitious renewable power transmission project in north India. Germany also provides financial assistance to India for the Green Energy Corridor program — a long-term initiative to develop network of transmission projects dedicated to serve renewable power projects.

One of India’s leading solar cell and module manufacturers, Waaree Energies, has secured approval to acquire Indosolar, a bankrupt solar cell manufacturer. With this acquisition Waaree will enhance its solar cell production capacity from 4 gigawatts to 5.4 gigawatts.

Shell has signed an agreement with Actis to acquire a 100% stake in Sprng Energy, an India-based renewable power project developer. Sprng has an installed portfolio of 2.1 gigawatts and an additional 8.3 gigawatts under development. This will be Shell’s third major acquisition in India’s renewable energy sector. It owns a stake in Husk Power Systems and Cleantech Solar.

Acme Solar Holdings plans to set up 7 gigawatts of renewable power and green ammonia production facilities in the southern state of Tamil Nadu. The venture is expected to entail an investment worth $6 billion. ‌Acme is already working on a  green ammonia project in Oman. The company is working with Sweden’s Scatec ASA in a 50:50 joint venture. According to Acme, the project is expected to produce 100,000 tonnes of green ammonia every year in the first phase. This will eventually increase to 1.2 million with 3.5 gigawatts of electrolyzer and 5 gigawatts (peak) of solar power capacity.

ReNew Power has signed an agreement with the state government of Karnataka to invest around Rs 500 billion ($6.4 billion) to set up renewable energy projects and manufacturing facilities for battery storage and green hydrogen. The company intends to make this investment over the next seven years.

Subsidiary of India’s JSW Group conglomerate has signed an exclusive agreement to acquire Mytrah Energy, a wind power project developer headquartered in southern India. The enterprise value of the deal is estimated at around $2 billion. JSW Energy is looking to aggressively expand its renewable power capacity.

One of India’s largest conglomerates, Reliance Industries, is reportedly planning to aggregate land sufficient to set up 100 gigawatts of solar power capacity. The company is looking for land in the western state of Gujarat where it had an oil refinery. According to media reports, the company could consume a fourth of the power generated from the planned solar power capacity and may sell the rest to other industries.

Three companies — AMP Solar, and state-owned NHDC and SJVN — have secured rights to develop floating solar projects at Omkareshwar reservoir in Madhya Pradesh. The tender offered 600 megawatts, but only 290 megawatts was finally awarded. The companies placed bids ranging between Rs 3.21 and 3.26 per kilowatt-hour.

Government-owned Hindustan Salts has issued a tender seeking bids from solar power project developers looking for land. The 5,000 acres of land will be able to support the development of 1 gigawatt of solar power capacity. There is no restriction on sales of power generated from the project and the developer is free to explore all revenue options.

Solar EPC subsidiary of Tata Power announced that it received an order to develop a 300-megawatt solar power project from government-owned NHPC. The contract is worth Rs 17.3 billion. The project must be completed within 18 months and is expected to generate 750 million kilowatt-hours of electricity every year. Tata Power Solar Systems currently has an outstanding order book of Rs 135 billion.

One of India’s leading renewable energy companies, Adani Green Energy, commissioned a 390 megawatt solar-wind hybrid project in the western state of Rajasthan. The company had secured this project through a competitive auction organized by the Solar Energy Corporation of India. The company will supply power to SECI for 25 years at a tariff of Rs 2.69 (US¢ 3.5) per kilowatt-hour. With this project, Adani’s operational capacity has reached 5.8 gigawatts with the total portfolio at 20.4 gigawatts.

India-based and Nasdaq-listed ReNew Power has announced that it signed definite agreements to acquire 527 megawatts of operational wind and solar power projects. The projects are spread across eight states. The company was also awarded a 200-megawatt solar power project by the distribution utility in the state of Maharashtra. This project is expected to be commissioned by late 2024. ReNew’s total portfolio now stands at 12.8 gigawatts.

Greenko Energy Holdings has announced the initiation of construction work at a 5.23 gigawatt pumped hydro storage project. The storage project will integrate 3 gigawatts of solar and 550 megawatts of wind power. The project is being developed in the southern state of Andhra Pradesh. The company has an operational renewable energy capacity of 7.5 gigawatts and another 10 gigawatts under development.

Tata Power Renewable Energy, a subsidiary of Tata Power, has commissioned a 100-megawatt solar power project in the western state of Maharashtra. The project was awarded to Tata through a competitive auction. The project is expected to offset 234,000 tonnes of carbon dioxide emissions every year.

One of India’s leading automakers, Tata Motors, has announced that it will expand its existing 10-megawatt rooftop solar power capacity by 7 megawatts. The company will set up this capacity at its Pune-based plant. The project is being developed by Tata Power, a group company. With this new project, Tata Motor Pune will have India’s largest rooftop solar power project at a single factory.

India’s minister for new and renewable energy, RK Singh, has announced that the country would have 30 gigawatts of offshore wind power capacity by the end of this decade. India has been contemplating setting up offshore wind power projects for several years but has not taken any concrete measures to do that. The government is expected to issue tenders soon. 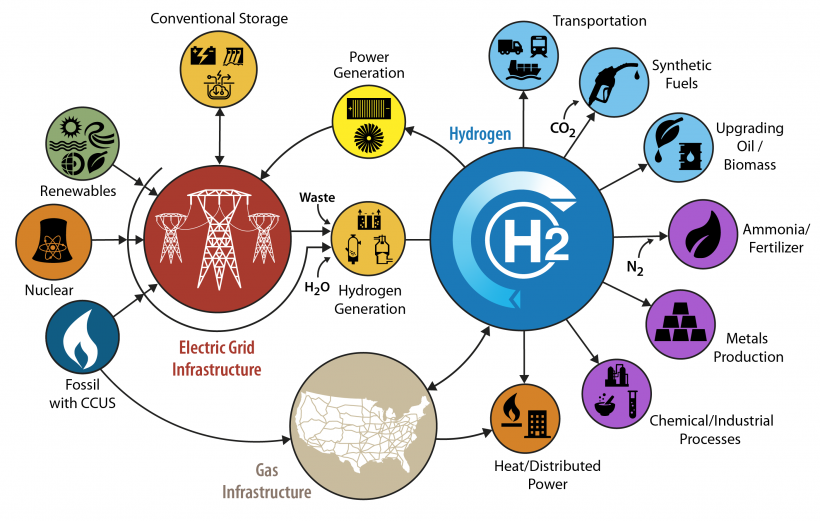