The three-party all-scrip merger will see MSB yielding its stake to Salar Blanco (SBD). Lithium Power will then issue more than 161 million of its own shares to acquire and merge with SBD.

“This transaction is a highly logical step for Lithium Power,” chairman David Hannon said in the statement. “The updated definitive feasibility study (DFS) released in January 2022 demonstrates that Maricunga could be one of the lowest-cost producers of lithium carbonate in the world, with the project’s strong economics underpinning a highly attractive asset.”

The move does not come as a surprise to investors. The New South Wales-based miner has been working on spinning off its Western Australia assets into a separate firm to focus on Maricunga.

Owning 100% of the project, the company said, will simplify decision-making and help expedite the development of the mine, located within the “Lithium Triangle” in northern Chile, home to the largest and highest quality lithium brine deposits.

Based on the January feasibility study, Lithium Power needs an initial $419 million investment for the first stage, which will support the production of 15,200 tonnes a year of lithium carbonate over two decades.

Maricunga’s net present value is estimated at $1.42 billion with an internal rate of return of 39.6% and a two-year payback period.

The project sits in the remote namesake salt flat, which is only 5% the size of the Salar de Atacama, though high-grade lithium deposits in some areas of the flat make it attractive to prospective miners.

The world’s top copper producer Chile lost its crown as the no. 1 lithium producer to Australia in 2018 (14,100 tonnes versus 18,700 tonnes in 2017), but the South American nation has the upper hand when it comes to reserves and cost of production.

The nation owes its low production costs to the geological nature of its deposits and dry northern climate. Unlike in Australia, where lithium is produced from hard-rock deposits, lithium is extracted in Chile from brine deposits with high lithium concentrations and high evaporation rates due to the intense sun and high altitude winds.

Rio Tinto opens Gudai-Darri, its most technologically advanced mine in Pilbara Â 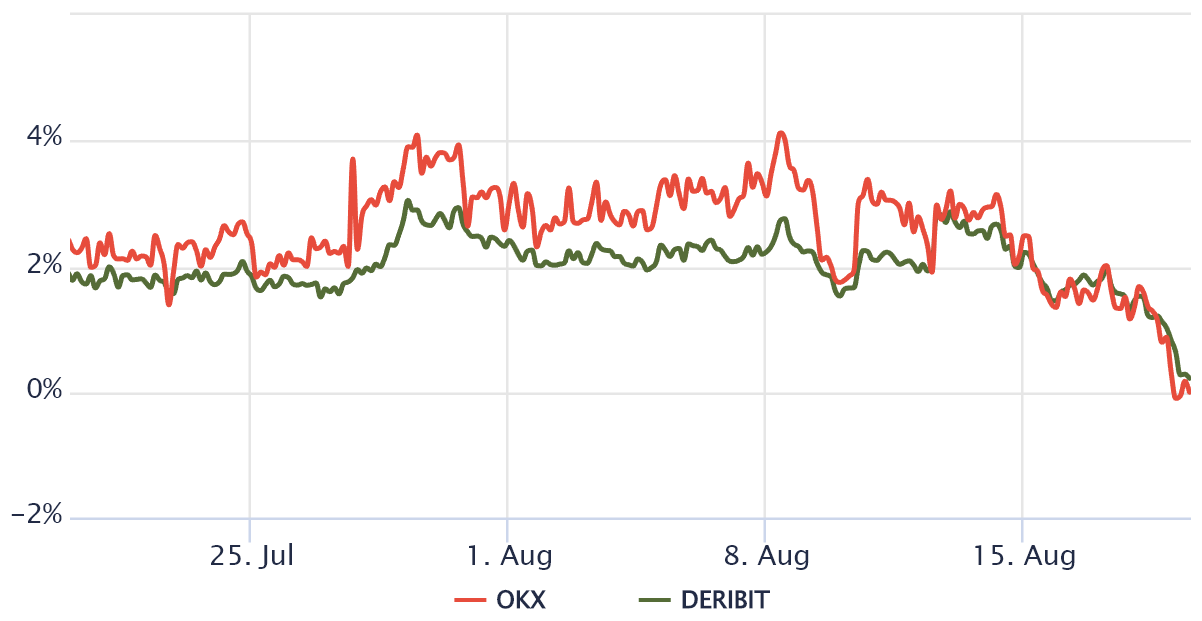