The Freeport LNG export facility will be fully out of commission until September and will not be fully up and running until late this year, the company said yesterday following an explosion at its Quintana Island liquefaction facility last week. The company had initially said the plant would be shut down for three weeks, and the announcement sent shockwaves through an already-volatile methane-based gas market.

Gas futures fell dramatically in response to the news, reflecting how high gas prices in the U.S., a major driver of inflation while firms reap record profits, have been driven by the increased export of LNG. (European gas prices spiked in response to the news.) It also significantly affects the Biden administration’s efforts to export more liquified methane-based gas to Europe. The facility accounted for about one-fifth of U.S. exports.

Elon Musk had a strange and awkward week â here's what happened at Tesla, SpaceX and Twitter 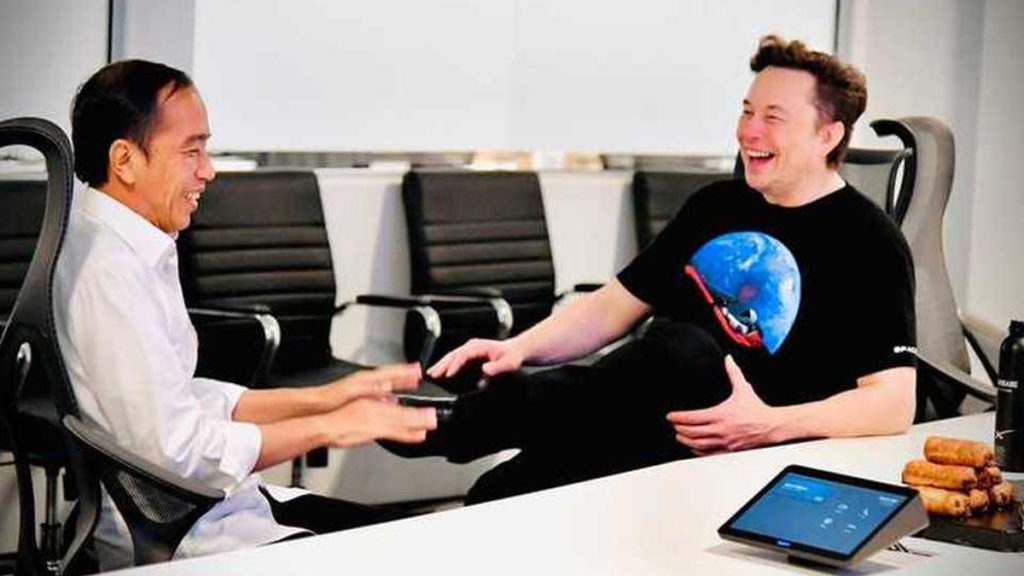 Indonesia Wants To Be A Manufacturing Super Power

Dodge Ending Charger & Challenger, But If You Hate Them, Don’t Celebrate Just Yet