Netflix is laying off around 300 more employees across the company.

The cuts, which represent around 3% of the company’s employee base, come about a month after the streaming company eliminated about 150 positions in the wake of its first subscriber loss in a decade.

“Today we sadly let go of around 300 employees,” Netflix said in a statement Thursday. “While we continue to invest significantly in the business, we made these adjustments so that our costs are growing in line with our slower revenue growth. We are so grateful for everything they have done for Netflix and are working hard to support them through this difficult transition.”

Netflix had warned investors in April that it would be pulling back on some of its spending growth over the next two years.

Spence Neumann, the company’s chief financial officer, said during the company’s earnings call that Netflix is trying to be “prudent” about pulling back to to reflect the realities of its business. The company still plans to invest heavily, including around $17 billion on content.

Co-CEO Reed Hastings also said during the call that the company is exploring lower-priced, ad-supported tiers in a bid to bring in new subscribers after years of resisting advertisements on the platform.

Netflix is working to crack down on rampant password sharing as well. The company said that in addition to its 222 million paying households, more than 100 million households use its service through account sharing.

Shares of the company were down less than a percent during midday trading Thursday, but are down more around 70% since January. 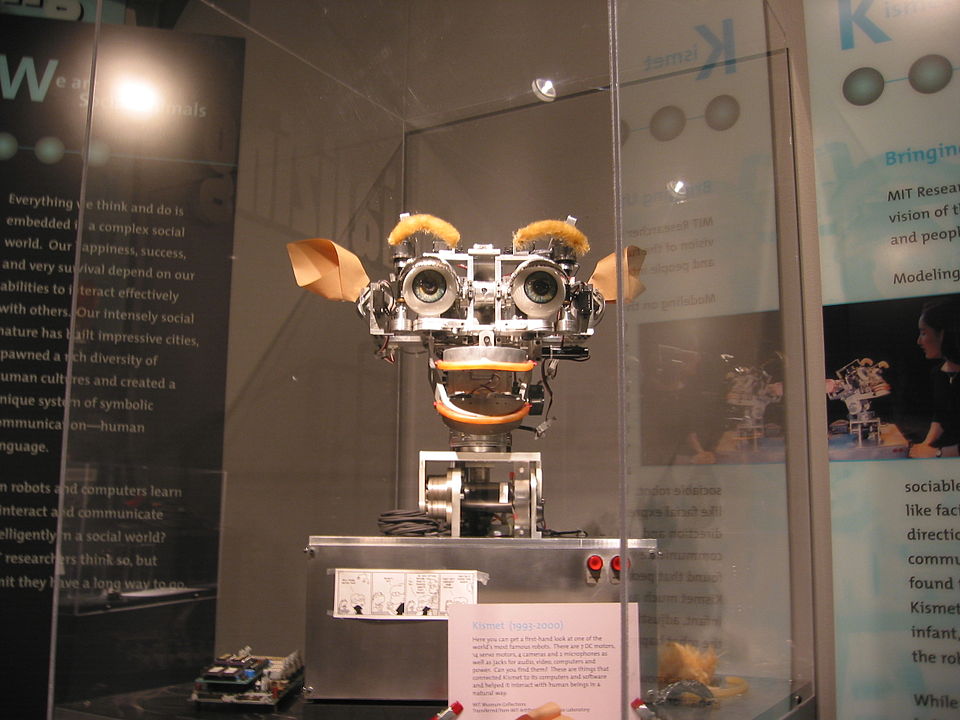 Blockchain’s potential: How AI can change the decentralized ledger