The job cuts are at the high end of the “single-digit thousands” CEO Vas Narasimhan previously indicated. A spokesperson wouldn’t give more details about which roles will be affected. Narasimhan said in April that the workforce reduction would primarily target general, administrative and “customer-facing” positions.

Novartis has already begun the process of consulting managers ahead of the layoffs in Switzerland and plans to “design and implement” the overall changes in the next few months, the spokesperson said. Narasimhan’s goal is to generate annual savings of $1 billion by 2024 and reduce selling, general and administrative costs that are higher at Novartis than many of its peers.

In his four years as CEO, Narasimhan has focused on streamlining and modernizing a company with origins in dye and chemical making that stretch back to 1758.

He’s overseen the sale of a stake in a joint consumer health venture with GlaxoSmithKline, the spinoff of the company’s Alcon eye care unit and the divestment of a stake in fellow Swiss drugmaker Roche. He’s also considering selling or spinning off the company’s Sandoz generic drugs division to focus on more profitable, brand-name prescription products.

In April, Narasimhan detailed plans to merge Novartis’s pharmaceutical and oncology units into an “innovative medicines” division and to combine its technical operations with customer and technology divisions. The company also moved to reorganize its top leadership and announced that three key executives, including chief medical officer John Tsai, would leave.

The company “is making good progress” on previously announced structural changes and has finished hiring most leadership teams around the world, a spokesperson said. In late April, the company said it would bring in Ronny Gal, a longtime analyst, as its chief strategy and growth officer. 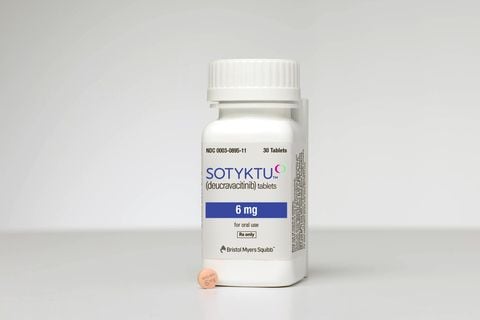