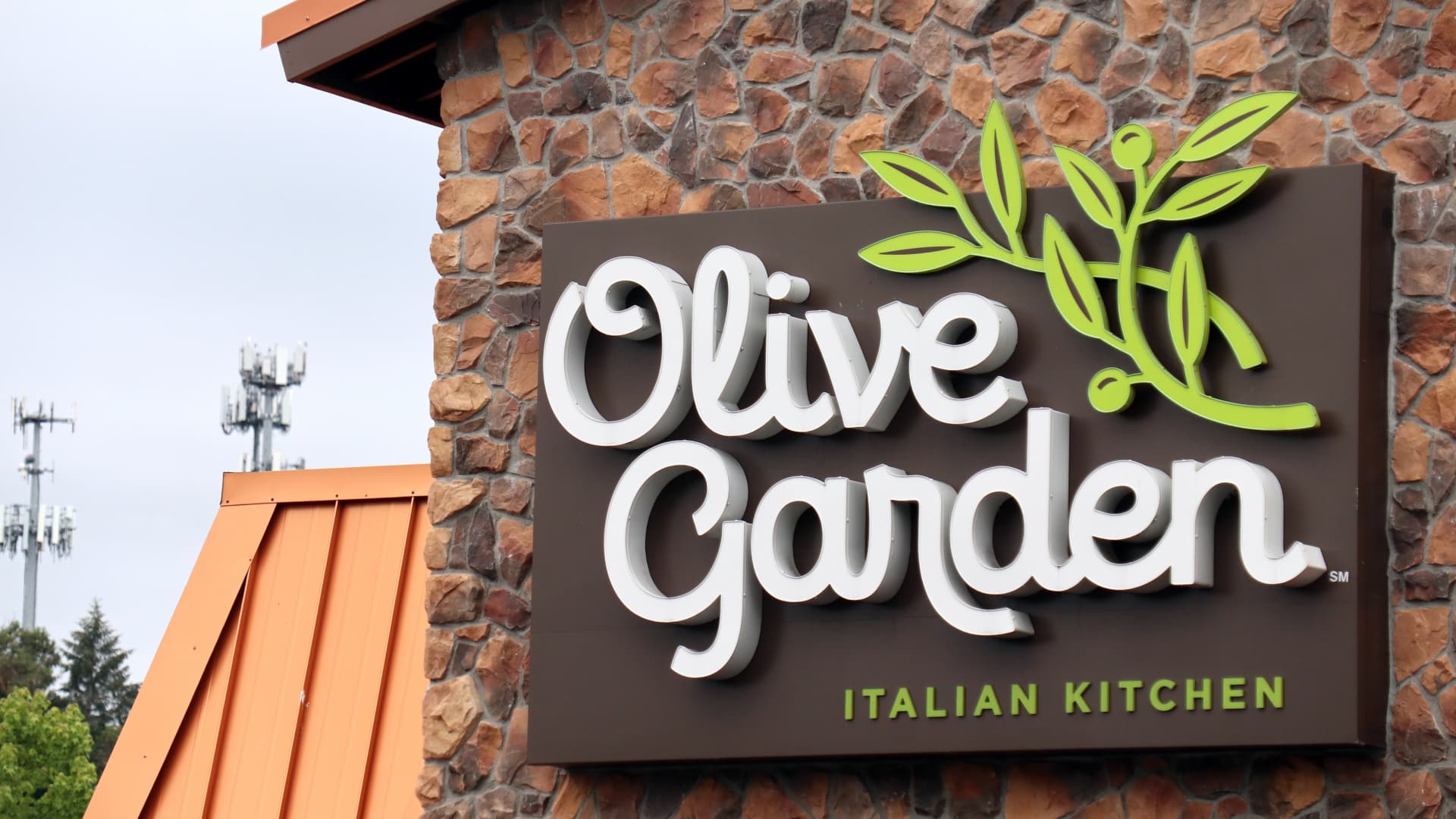 In the face of higher costs and economic uncertainty, Olive Garden’s parent company issued a mixed forecast for fiscal 2023.

CEO Rick Cardenas said that the company plans to stick to its strategy of pricing below its rivals and limiting how much of its increased costs it passes on to diners.

“We think it’s prudent to be cautious and preserve flexibility, rather than pass through some costs that may not be permanent,” he said.

Shares of the company rose as much as 5% in premarket trading on Thursday but fell 1% after the market opened.

Here’s what the company reported compared with what Wall Street was expecting, based on a survey of analysts by Refinitiv:

Executives said they don’t think the higher costs for key commodities like chicken, dairy and wheat that they’re seeing will be permanent. The company said it is trying to maintain a pricing edge over smaller chains and independent restaurants that can’t absorb costs as easily and are significantly hiking menu prices.

The increase was fueled by the company’s fine-dining restaurants, which include The Capital Grille and Eddie V’s and reported same-store sales growth of 34.5%. The unit was hardest hit by the pandemic but its sales surpassed 2019 levels in the fiscal fourth quarter.

Olive Garden, which accounts for nearly half of Darden’s revenue, saw its same-store sales rise just 6.5% in the quarter, below the 7.2% Wall Street expected, according to StreetAccount estimates.

For its fiscal 2023, Darden expects earnings per share from continuing operations of $7.40 to $8, falling short of analysts’ expectations of $8.11. The company is assuming that inflation will rise 6% in the new fiscal year. Its revenue outlook of $10.2 billion to $10.4 billion is in line with Wall Street’s estimates for $10.22 billion.

The company’s board authorized a new $1 billion share buyback program. It does not have an expiration date. 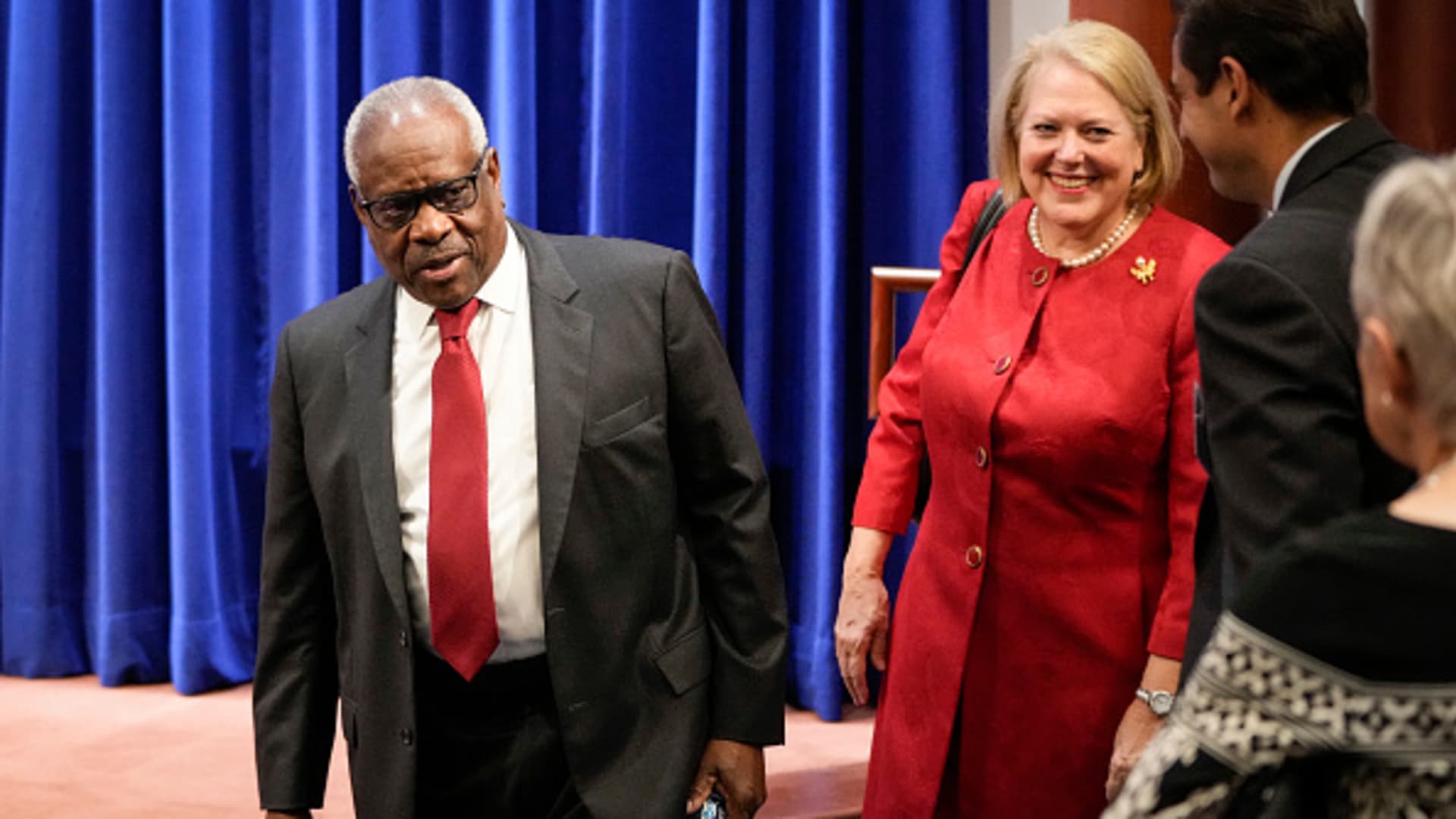 Ginni Thomas-tied Facebook group ‘FrontLiners for Liberty’ could be a new focus in Jan. 6 investigation 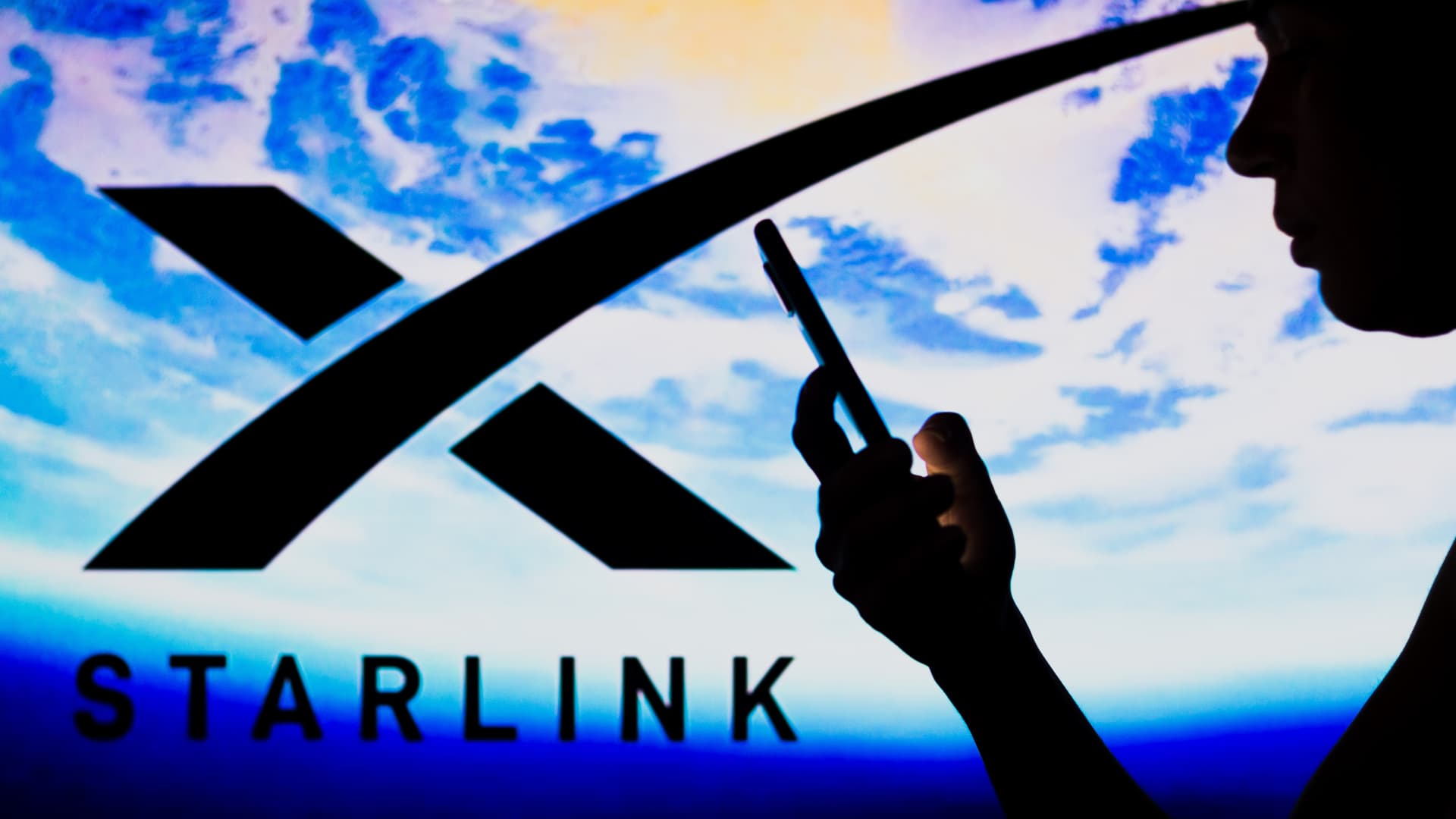 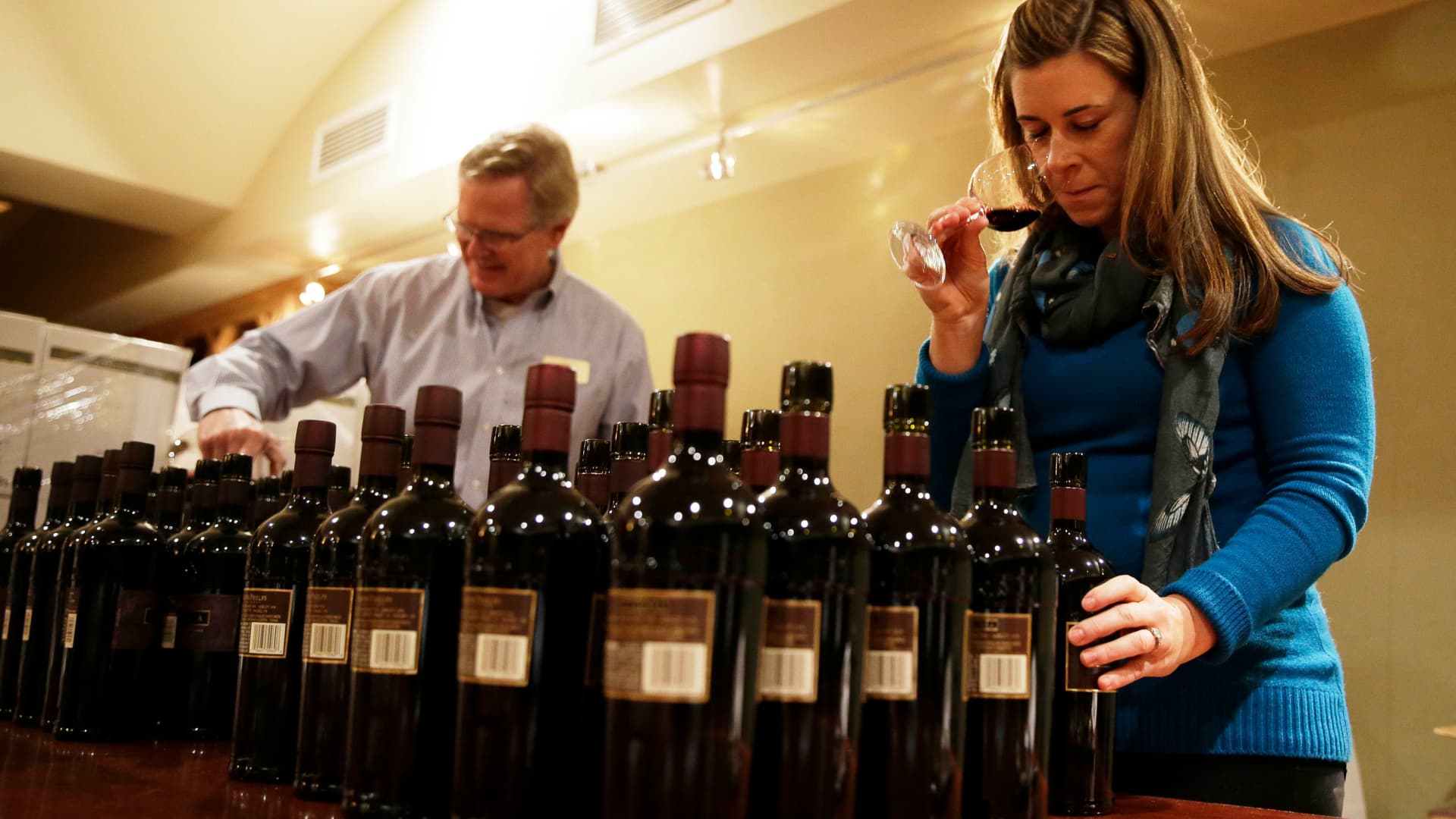 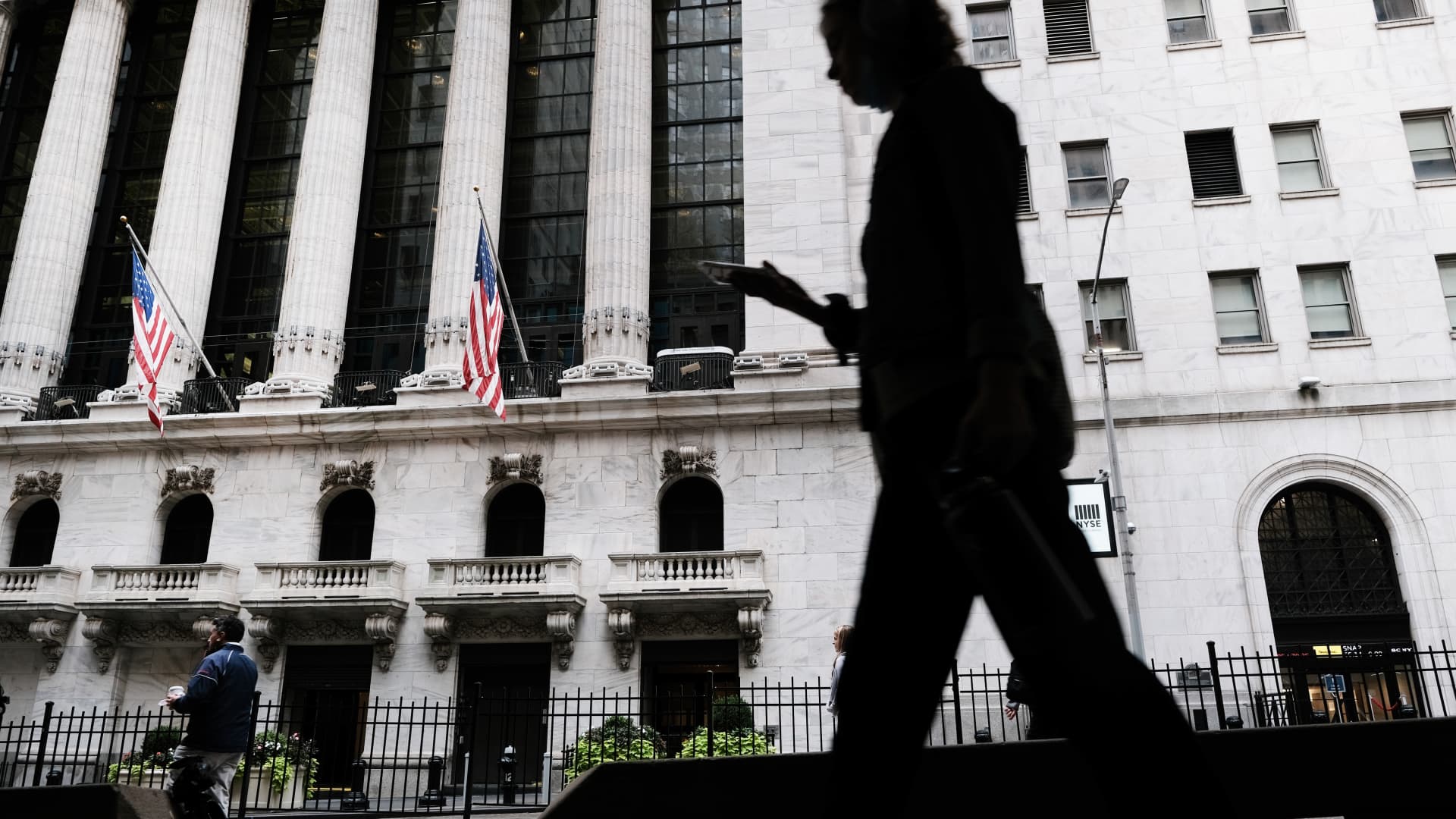