Chief executive officers from the 4 largest US automakers have banded together and have asked Congress to remove the current EV tax credit cap. The CEOs sent a letter which asks Congress to renew the tax credit system that currently gives EV buyers $7,500 but ends when each carmaker reaches 200,000 vehicles in sales.

The CEOs are convinced that relinquishing the tax credit cap will encourage mass consumer adoption of electric cars and trucks.

Last week, Ford Executive Chairman Bill Ford made an unannounced trip to Capitol Hill to make the case for extending the tax credit.

As an electric-only automaker, Tesla, the industry leader in EVs, reached sales of 200,00 qualifying vehicles in December, 2019. GM reached the 200,000 vehicle cap in the final quarter of 2018, boosted by sales of the hybrid Volt sedan and fully-electric Chevy Bolt EV. Toyota said in April it expected its credits would expire by the end of 2022. Ford sold nearly 160,000 electric vehicles through the end of 2021 and could hit the cap this year. Other automakers anticipate that they, too, will reach the 200,000 mark as they release an array of new electric products.

Setting aside the tax credit cap could help boost sales as part of President Biden’s goal of having 50% of all new car sales transition to all-electric transportation by 2030.

In May, 2021, the Senate Finance Committee advanced legislation of a 14-14 tie vote for the Clean Energy for America Act, which included a proposed increase to the current federal EV tax credit of up to $7,500 on the purchase of a zero emissions electric vehicle. The Act sought to eliminate the existing EV cap of 200,000 vehicles per manufacturer, while the credit would phase-out over 3 years once 50% of US passenger vehicle sales were EVs.

Senator Debbie Stabenow (MI-D) proposed the Act, which would boost the $7,500 tax credit by $2,500 for vehicles assembled in the US and by another $2,500 for EVs built at facilities whose production workers are members of, or represented by a labor union, such as the UAW. Last year, many Democrats in Congress and President Joe Biden proposed increasing EV tax credits to up to $12,500 — including a $4,500 incentive for union-made, US assembled vehicles.  The proposal would also have phased out credits for EVs made outside the US, which brought opposition from Canada and other car-producing countries.

A $12,500 EV tax credit, it was claimed, would help speed up the adoption rate of electric vehicles in the US, which is currently 3.4% of all vehicles sold. Moreover, Biden backed a 30% credit for commercial EVs, a $4,000 used EV tax credit, and making the current credit refundable at the point of sale.

The bill stalled and needed approval the Senate and House of Representatives. Given the divided Congress, a reprieve of the bill now seems unlikely.

In April, Senator Joe Manchin (D-Coal), questioned the need to extend EV tax credits in the face of strong consumer demand and Chinese production of battery components. “There’s a waiting list for EVs right now with the fuel price at $4. But they still want us to throw $5,000 or $7,000 or $12,000 credit to buy electric vehicles. It makes no sense to me whatsoever,” Manchin said. “When we can’t produce enough product for the people that want it and we’re still going to pay them to take it — it’s absolutely ludicrous in my mind.”

Manchin earlier had opposed the union-only incentive, as did Toyota.

The recent letter to Congress makes no reference to the union incentive.

Achieving emissions reductions to reach economy-wide net zero emissions by 2050 will require sustained technological innovations and widespread deployment of emerging low-carbon technologies that are not yet commercially deployed on a mass-market scale, according to a working paper from the World Resources Institute. The authors say that tax credits are an important policy tool for supporting the early-stage deployment of emerging technologies as well as more mature technologies that have not yet reached widespread deployment.

The paper outlines how decarbonizing the US economy to achieve 50 – 52% emissions reductions by 2030 and net zero emissions by 2050 will require substantial deployment of available and emerging alternatives to fossil fuel–based technologies. The authors argue that gaps exist within the current tax credit cap structures currently in place due to critical design deficiencies.

The Framework for Eliminating the EV Tax Credit Cap

The US federal tax credit on EVs was first introduced in 2009 by the Obama administration and went into effect on January 1, 2010. It was intended to help spur the sales of low and zero emissions vehicles in the US, including plug-in hybrids, fuel cell vehicles, and fully-electric models. The tax credit of up to $7,500 on the purchase of a zero emissions vehicle could also be combined with other local incentives.

For years, the major automakers have argued that the current policy imposing a tax credit cap at 200,000 sales penalizes early adopters of all-electric transportation technologies. The executives say the credit is essential to keep the vehicles affordable as production and commodity costs rise. Inflationary trends in the US and abroad have affected automakers as they confront ballooning costs of raw materials, especially for nickel and cobalt used in EV batteries, and these rising costs lower automakers’ margins. The price of nickel has jumped by over 29% since last year. Prices of metals like aluminum used for vehicle bodies have jumped by over 50% from a year ago.

The letter, which was seen by Reuters, comes amid growing concerns among auto industry executives that the window is closing for US Congress to extend EV tax credits, should Republicans retake control of one or both houses of Congress next year. The CEOs said in the joint letter that they have pledged to invest over $170 billion through 2030 to bolster electric vehicles’ development, production, and sales, including near-term investments of more than $20 billion in the US.

“We ask that the per-(automaker) cap be removed, with a sunset date set for a time when the EV market is more mature,” the automakers explain. “Recent economic pressures and supply chain constraints are increasing the cost of manufacturing electrified vehicles which, in turn, puts pressure on the price to consumers.”

“The coming years are critical to the growth of the electric vehicle market and, as China and the EU continue to invest heavily in electrification, our domestic policies must work to solidify our global leadership in the automotive industry,” the CEOs continue. “Eliminating the cap will incentivize consumer adoption of future electrified options.”

“We ask that the per-(automaker) cap be removed, with a sunset date set for a time when the EV market is more mature.” 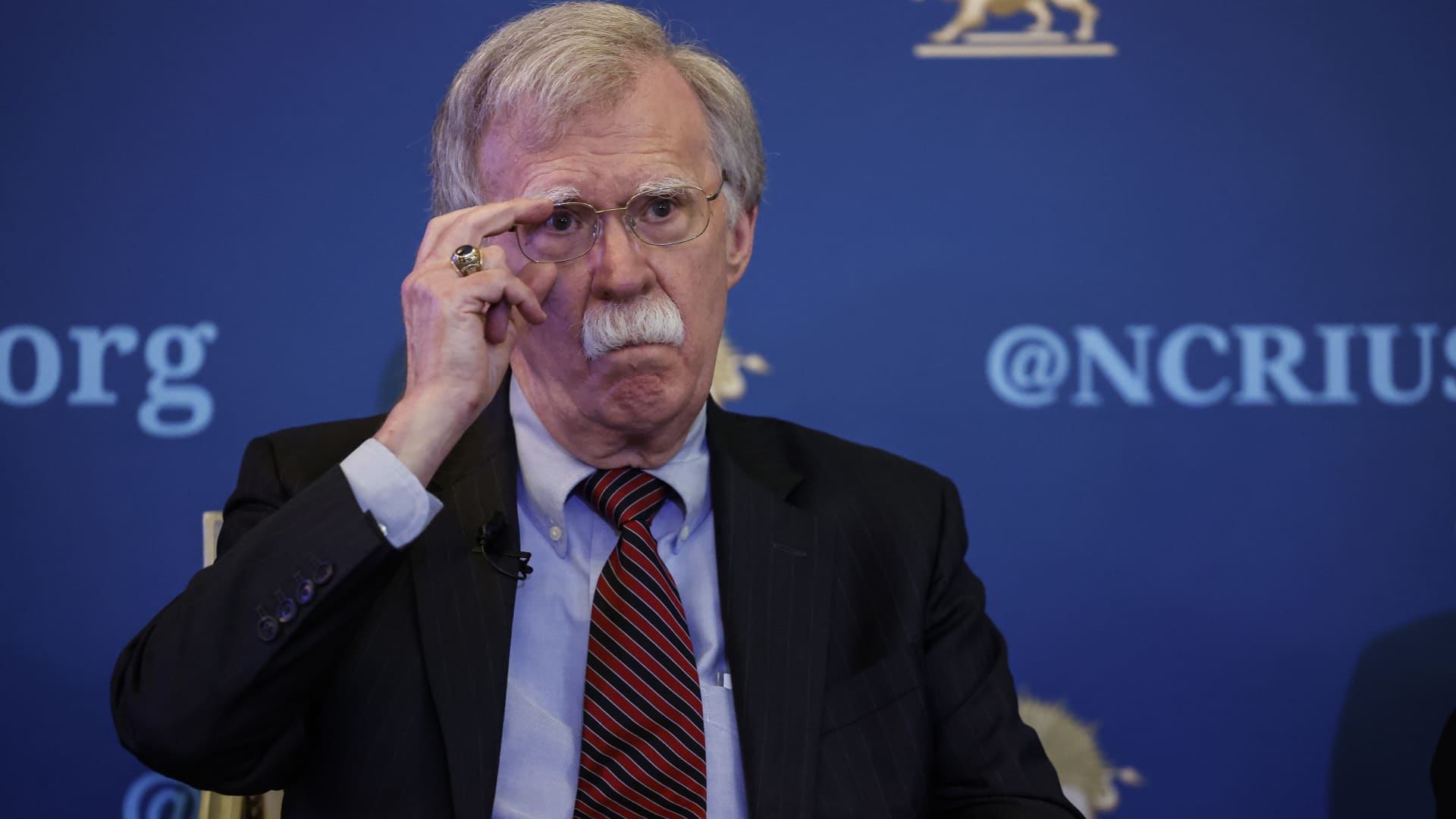 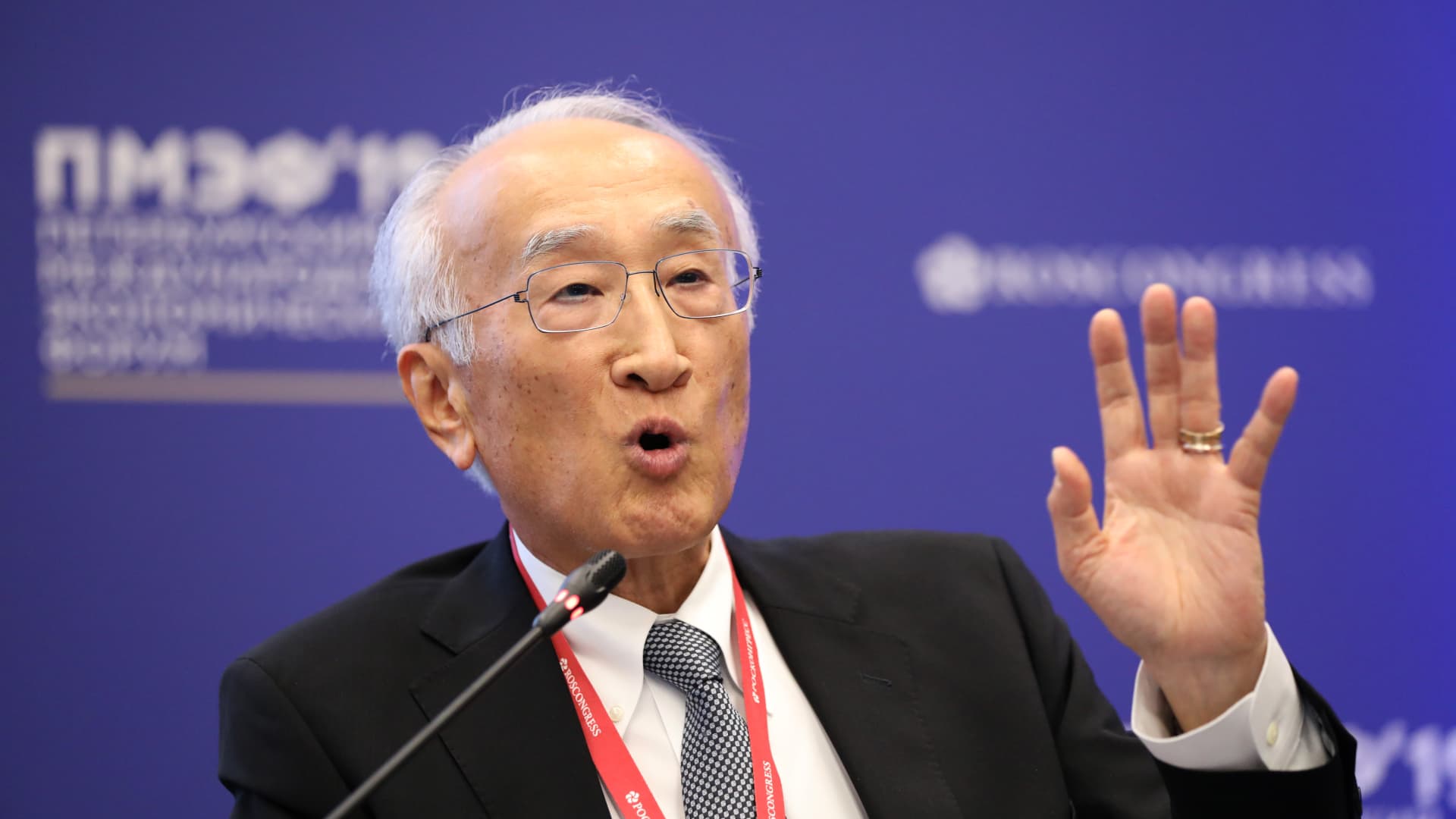 Japanese support for a nuclear restart is at its highest since Fukushima disaster, says former IEA executive director