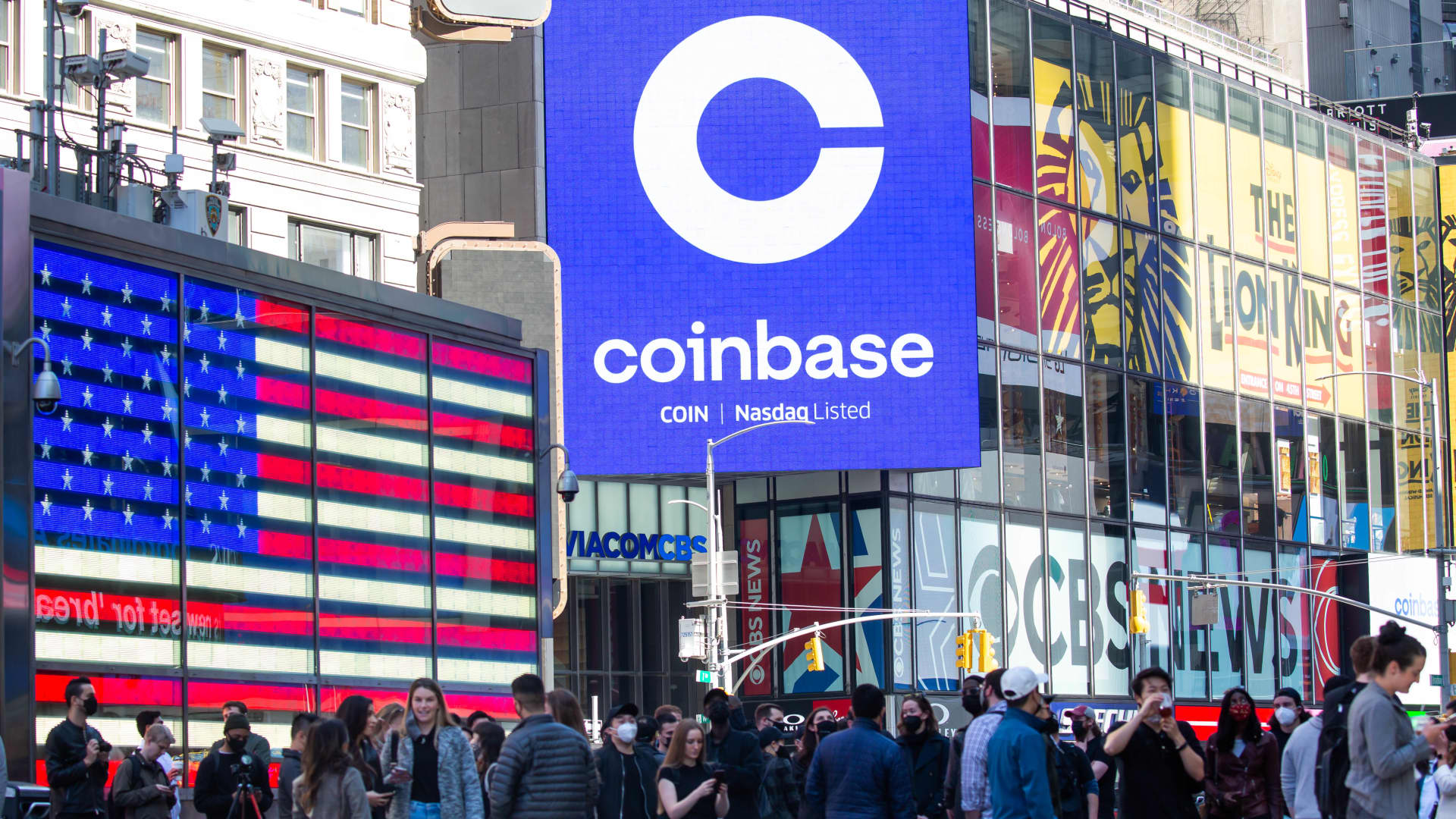 Here are the stocks making the biggest moves in midday trading Friday.

Coinbase – Shares of the cryptocurrency services provider fell 9.7% after it extended a hiring pause and said it plans to pull some accepted job offers. The freeze will last “for as long as this macro environment requires,” its chief people officer said in a blog post.

American Airlines – The travel stock dropped 7.1% after delivering updated guidance for the second quarter. The company raised its revenue forecast, as well as its cost forecast per available seat mile. American Airlines said its capacity would be toward the low end of prior guidance, due in part to staffing issues.

Tesla – Shares of the EV maker dropped more than 9% on news that CEO Elon Musk plans a hiring freeze and 10% job cuts. Reuters reported late Thursday on an email Musk sent to Tesla executives saying he had a “super bad feeling” about the economy and called for the job cuts.

CrowdStrike – The cybersecurity stock sank 6.9% despite a stronger-than-expected first quarter report. CrowdStrike beat estimates on the top and bottom lines and hiked its full-year guidance. The stock had jumped more than 7% on Thursday in anticipation of the report. Investment firm Piper Sandler said that some investors may be discouraged by a smaller-than-usual beat for recurring revenue.

Joann Inc. – The specialty retailer saw shares tumble 19.4% after it reported a 22-cent per share loss for its most recent quarter. Analysts had estimated earnings of 11 cents per share, according to FactSet. Revenue fell short of estimates too. Following the report, Bank of America downgraded the stock to neutral from buy.

PagerDuty – The software stock lost more than 5% despite PagerDuty’s first-quarter results beating Wall Street expectations. The stock had jumped nearly 8% on Thursday ahead of the report.

— CNBC’s Tanaya Macheel and Yun Li contributed to this report. 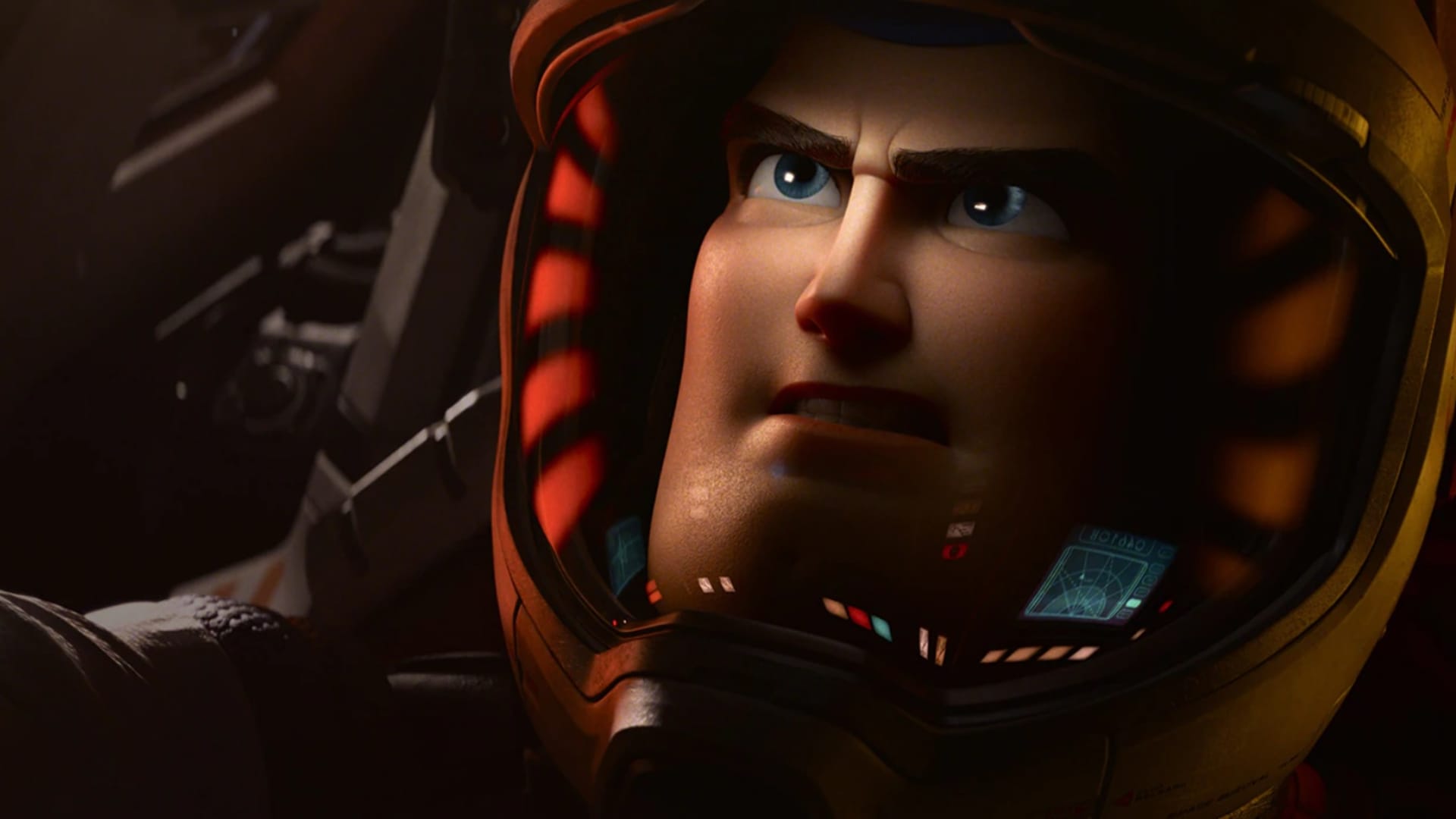 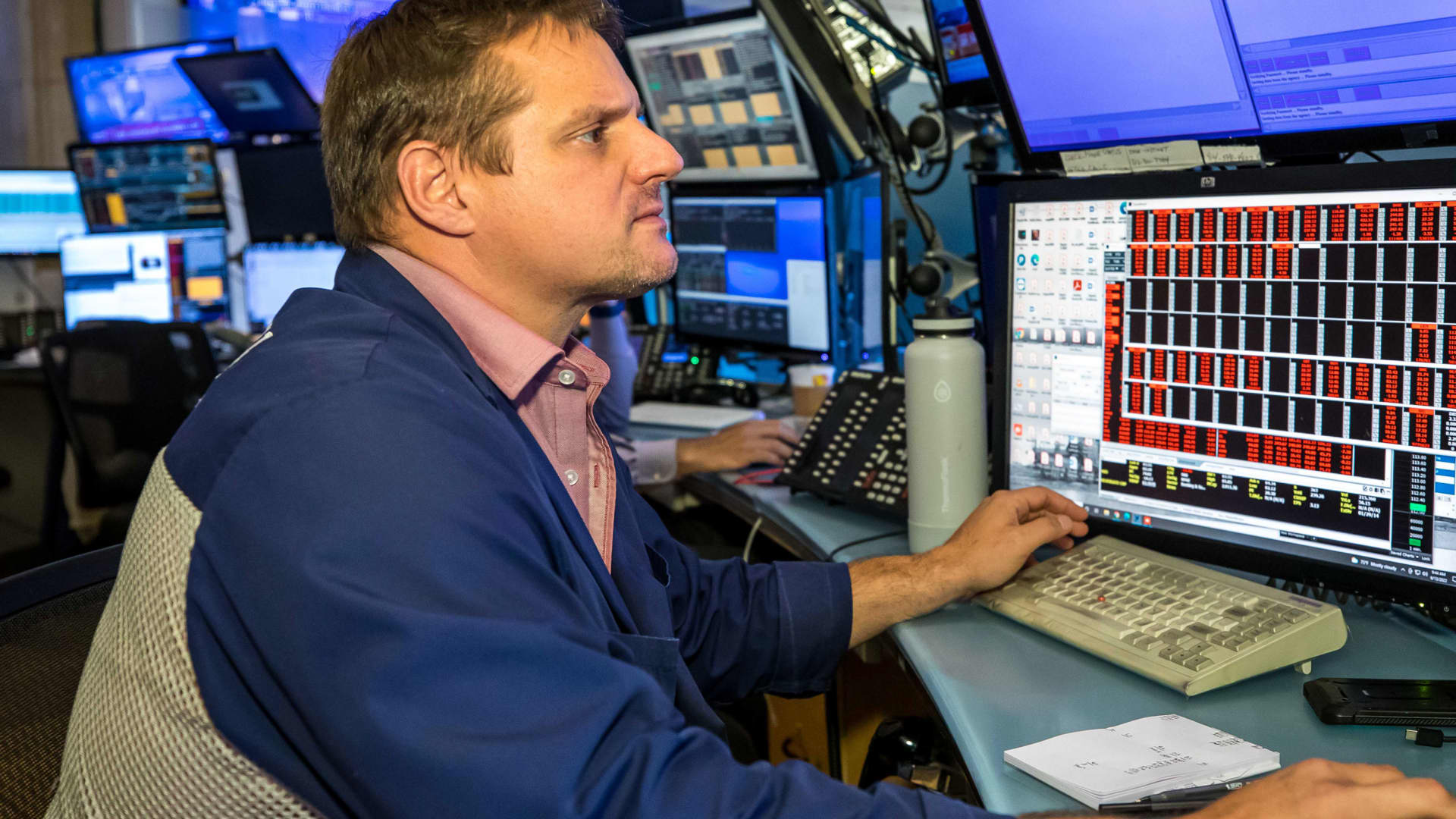 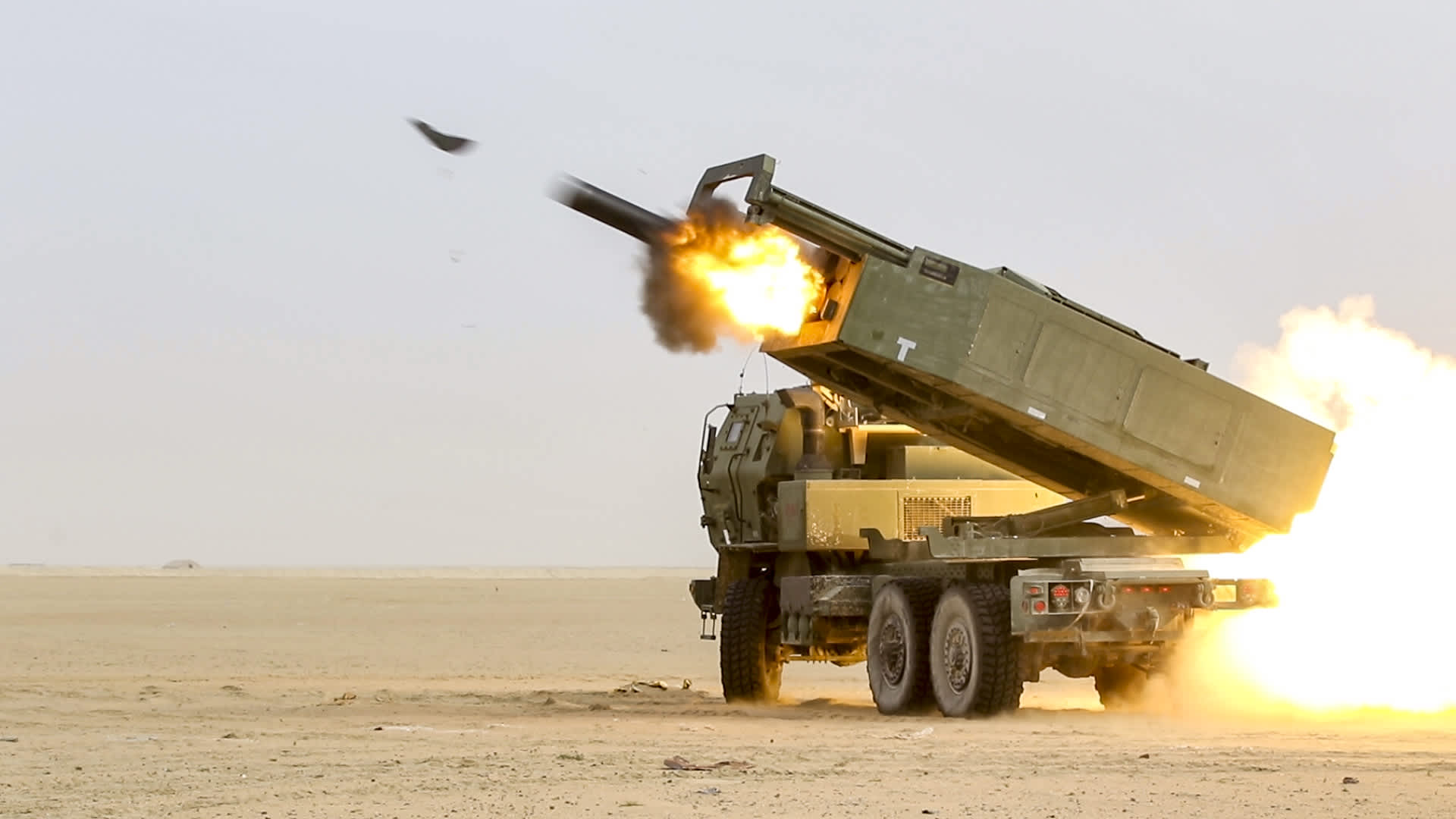 Here’s a look at the $5.6 billion in firepower the U.S. has committed to Ukraine in its fight against Russia 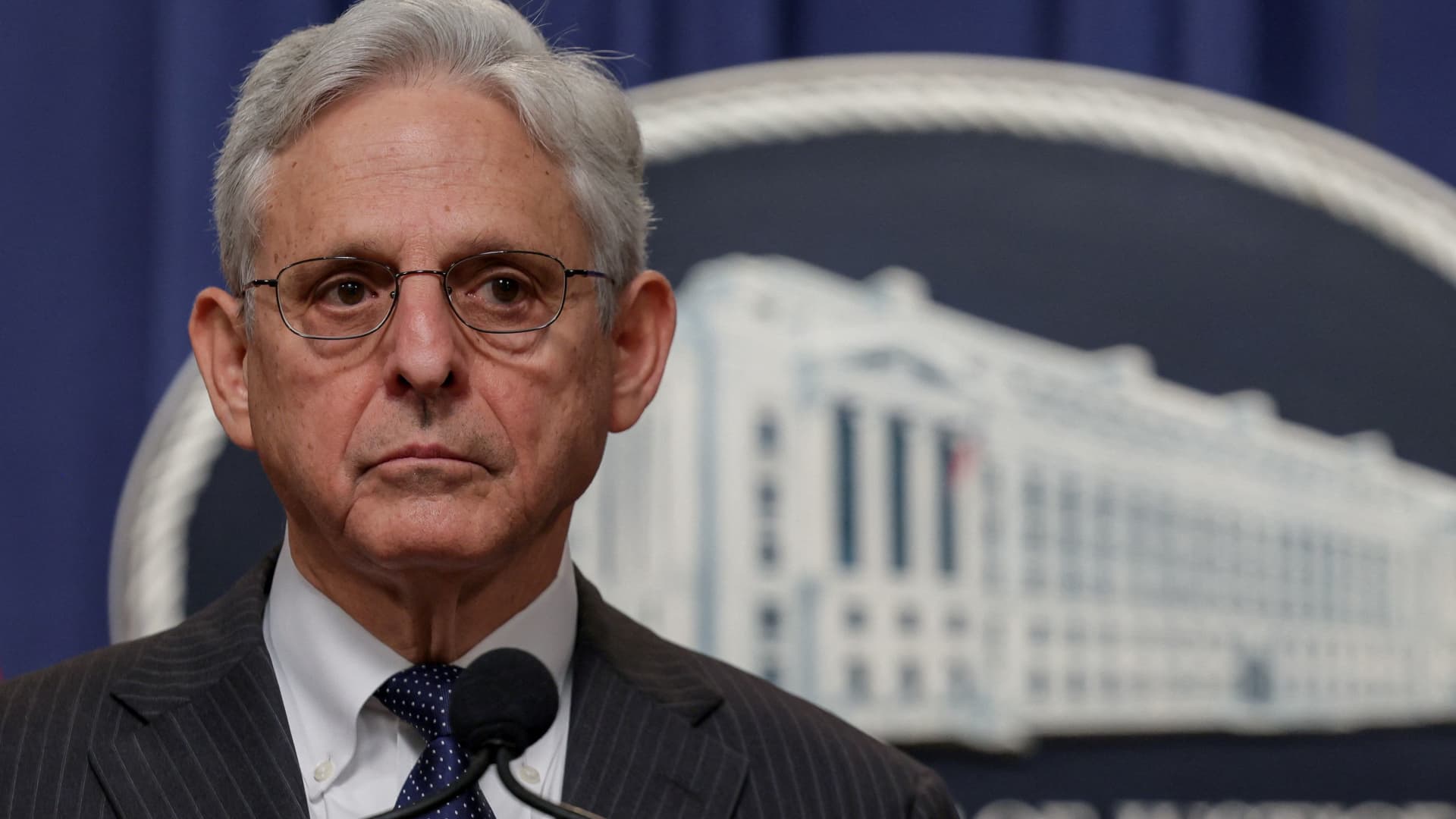