The positive gains recorded in the first ten days of July have all but disappeared on July 13 as Bitcoin (BTC) and the wider market slid back toward new yearly lows.

Subdued action in the market can be traced back to a variety of factors, ranging from July 13’s record-high Consumer Price Index print and a raging U.S. dollar that recently hit its highest level since October 2002.

Data from Cointelegraph Markets Pro and TradingView shows that July 13 marked the fifth consecutive day of a declining BTC price, which hit an intra-day low at $18,910, following the declines across the major stock market indices.

As the world awaits a catalyst that can bring positive momentum back into global financial markets, here is what several analysts have to say about what’s next for Bitcoin.

Was Bitcoin’s latest surge the result of wash trading?

Bitcoin’s gains over the past week had sparked a new wave of optimism for some traders, but that optimism is likely to fade in the near term.  Data from Arcane Research shows that a majority of the momentum came from the removal of trading fees for certain Bitcoin pairs on the Binance cryptocurrency exchange.

According to Arcane Research, after the fee was removed, trading volumes on the exchange surged and this can be most likely attributed to “wash trading from traders seeking to exploit the fee removal to reach higher fee tiers.”

When looking at the crypto exchange ecosystem as a whole, however, activity remains subdued which is indicative of diminished interest in buying cryptos at the present moment.

“All other exchanges saw muted trading volume last week, with the seven-day average trading volume sitting near 1-year lows, illustrating that the organic trading activity in the market is very muted at the moment.”

Further evidence highlighting the lack of interest in buying Bitcoin can be found from the Crypto Fear and Greed Index, which is currently experiencing a “record-long 68-day streak” in the extremely fearfully territory.

As noted by Arcane Research, the spike to a score of 24 on July 10 was largely influenced by Binance’s decision to remove trading fees, which “led the metric to overstate the current market sentiment fearfulness.”

After the novelty of fee-less Bitcoin trading on the top exchange subsided and volumes returned to normal, the Fear and Greed index has descended back into the extreme fear zone.

Exchange outflows provide further evidence of the state of the market. Following the liquidation of Three Arrows Capital and the freezing of funds at platforms like Celsius, the rate that users have been pulling BTC off exchanges hit its highest level ever on June 26.

Since the start of 2020, BTC outflows from exchanges have far outpaced BTC inflows, with a sharp increase between June & July 2022.

On June 26th, we saw the largest outflow of BTC, with 153k BTC (worth approximately $3.2 billion) scurrying for an exit from centralized exchanges. pic.twitter.com/FQp2E2YkSw

A final bit of insight into the factors keeping Bitcoin in its current trading range was offered by researchers at Jarvis Labs, who provided the following chart showing the dark bands of liquidity that exist below $18,000 and above $25,000.

According to Jarvis Labs, the appearance of highly leveraged liquidity signaled the possibility that BTC could make a run for $25,000 barring any unforeseen negative developments.

“The caveat here is that for price to threaten that level, no more skeletons can get exposed within the cryptocurrency market, otherwise more forced selling can be triggered.”

While the way the price of BTC will move remains to be seen, the one thing that traders should prepare themselves for is the potential for increased volatility in the months ahead as rising global tensions, surging inflation and widespread pessimism suggest that the crypto market and world at large may be in for an extended bear market. 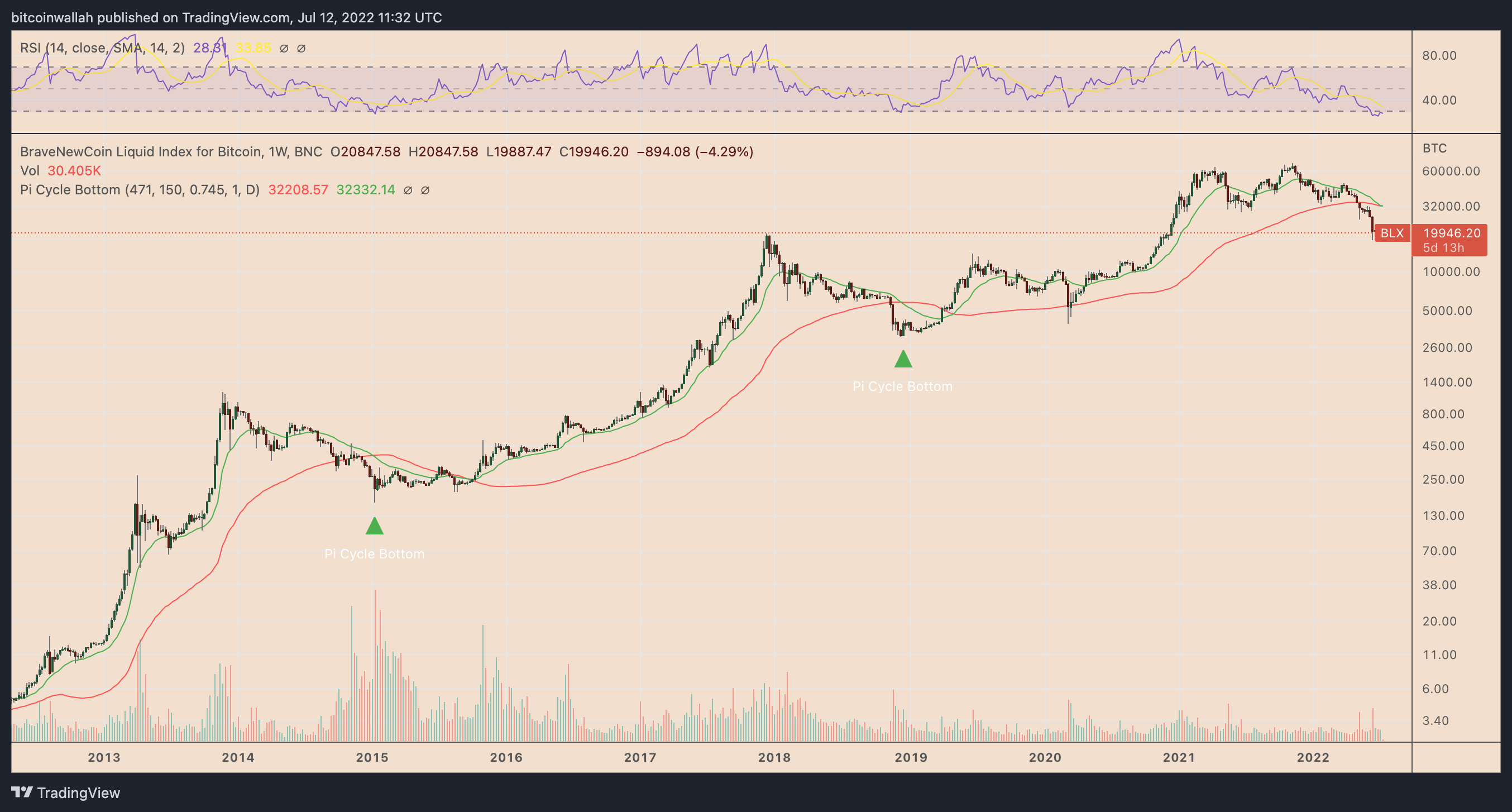 Bitcoin price indicator that marked 2015 and 2018 bottoms is flashing 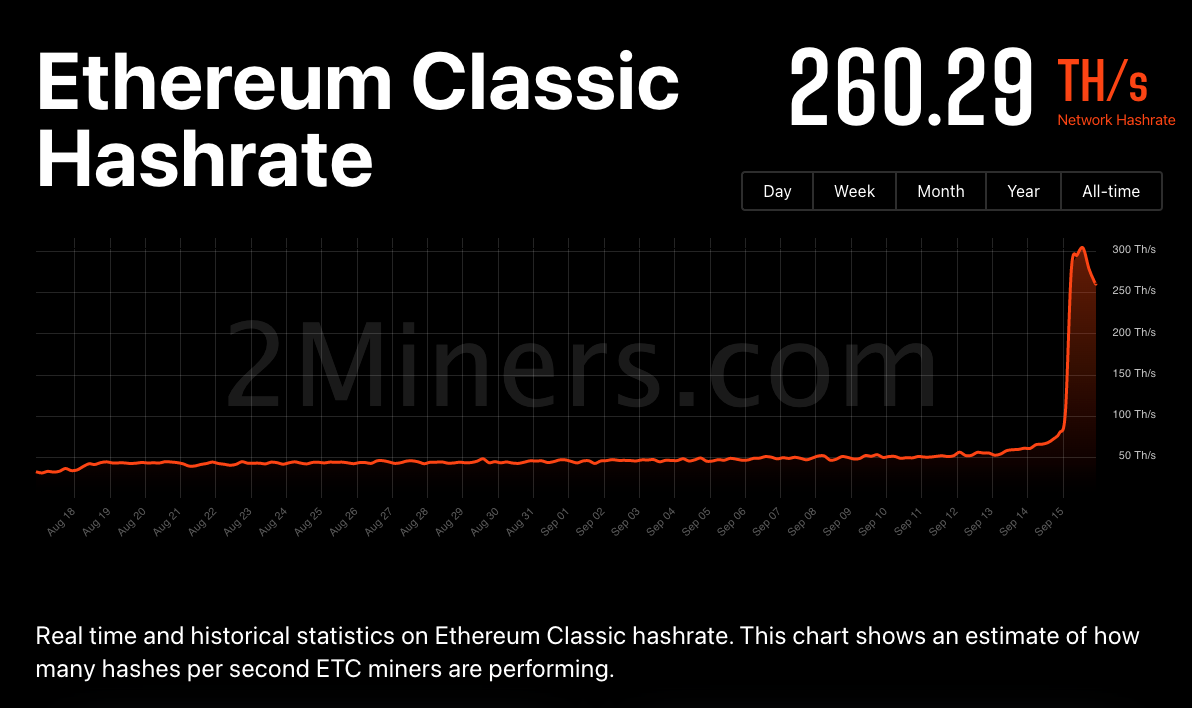 Whatâs next for Bitcoin and the crypto market now that the Ethereum Merge is over? Is the end of this crypto winter in sight? | Find out now on Market Talks with Ted Warren and Mark Yusko