Sales of AbbVie’s top-selling cancer medicine Imbruvica fell by nearly a fifth in the second quarter as the leukemia drug continues to cede ground to a competing treatment from AstraZeneca.

Between April and June, Imbruvica earned just over $1.1 billion, a decline of 17% from the same period last year, AbbVie disclosed in its earnings statement for the second quarter. AbbVie splits profits with Johnson & Johnson, which jointly develops and commercializes the drug.

The drop was due to a 22% decline in U.S. sales, whereas AbbVie’s share of international profits rose by 0.5%.

Imbruvica, which is approved to treat chronic lymphocytic leukemia as well as several other blood cancers, has steadily lost ground to Calquence, a rival drug from AstraZeneca. Both medicines are what’s known as kinase inhibitors and have proved effective in clinical testing at staving off disease progression.

In April, AbbVie executives acknowledged that Calquence had taken away market share in leukemia, particularly for treating patients who had not previously received other drugs for their cancer. However, they claimed that in later lines of treatment, and among patients already on Imbruvica, prescriptions were holding steady.

AstraZeneca also reported second quarter earnings on Friday. Sales of Calquence grew to $489 million between April and June and $903 million over the first six months of the year, with the bulk coming in the U.S. There, the drug holds a 55% share of new prescriptions for first-line treatment of chronic lymphocytic leukemia among medicines of its type, AstraZeneca’s oncology head David Fredrickson said on a conference call.

Both drugs could face another competitor if the Food and Drug Administration approves BeiGene’s Brukinsa — also a kinase inhibitor of the same type — for chronic lymphocytic leukemia, too. The FDA recently extended its review by three months and expects to make a decision on approval by Jan. 20, 2023.

In testing, Brukinsa treatment led to a greater response rate among leukemia patients than Imbruvica. 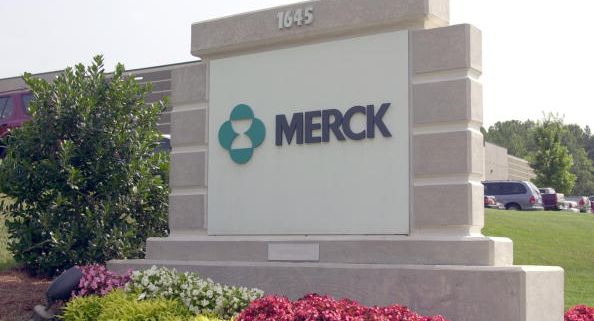 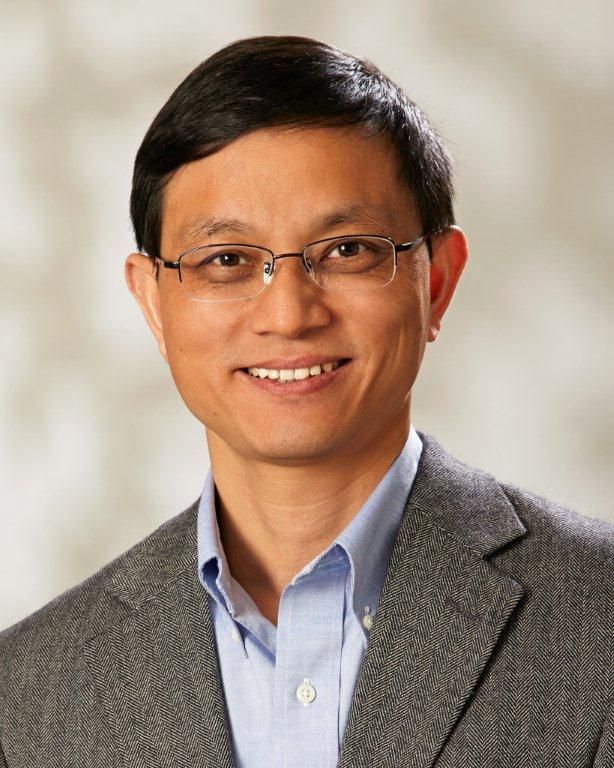