Amazon’s stake in electric vehicle maker Rivian Automotive was once worth $27 billion. That was in November, shortly after Rivian’s IPO, which took place just before the Nasdaq peaked.

But with investors rotating out of risk in 2022 and selling off last year’s high-priced IPOs, Amazon has now taken paper losses on its Rivian stake totaling $11.5 billion for the first two quarters, a stretch during which Rivian lost three-quarters of its value.

Amazon said in its second-quarter earnings report on Thursday that it recorded a $3.9 billion loss on its Rivian holdings during the period. The report comes a day after Ford, which is also one of Rivian’s top backers, took a $2.4 billion mark-to-market writedown.

Amazon’s investment is now worth about $5 billion.

The markdowns don’t impact the Amazon’s operations or cash position, and just reflect the massive gyrations in the market since late last year. The investment could become problematic if Rivian’s nascent business hits a snag or runs low on cash, hampering the company’s ability to manufacture delivery vehicles at the speed it promised Amazon.

Amazon said last week it’s beginning to roll out some of the electric delivery vans that it developed with Rivian. Amazon said it expects to have thousands of Rivian vans in more than 100 cities by the end of this year, the first step toward its goal of having 100,000 electric delivery vehicles on the road in the U.S. by 2030.

Rivian, which reports quarterly results on Aug. 11, has struggled to meet production goals of its R1T and R1S electric vehicles, which are focused more on the consumer market. The company cut its 2022 production forecast in half in March, to just 25,000 vehicles, including Amazon vans, as it deals with supply chain constraints and issues with its assembly line.

However, optimism has rebounded some in the third quarter. The stock is up about 29% since the end of June. It got an added boost on Wednesday after Senate Majority Leader Chuck Schumer, D-N.Y., and Sen. Joe Manchin, D-W.V., said they’ve reached a deal on what would be the most ambitious climate spending package in U.S. history.

JetBlue won the battle for Spirit. Now it has to win over Biden's Justice Department 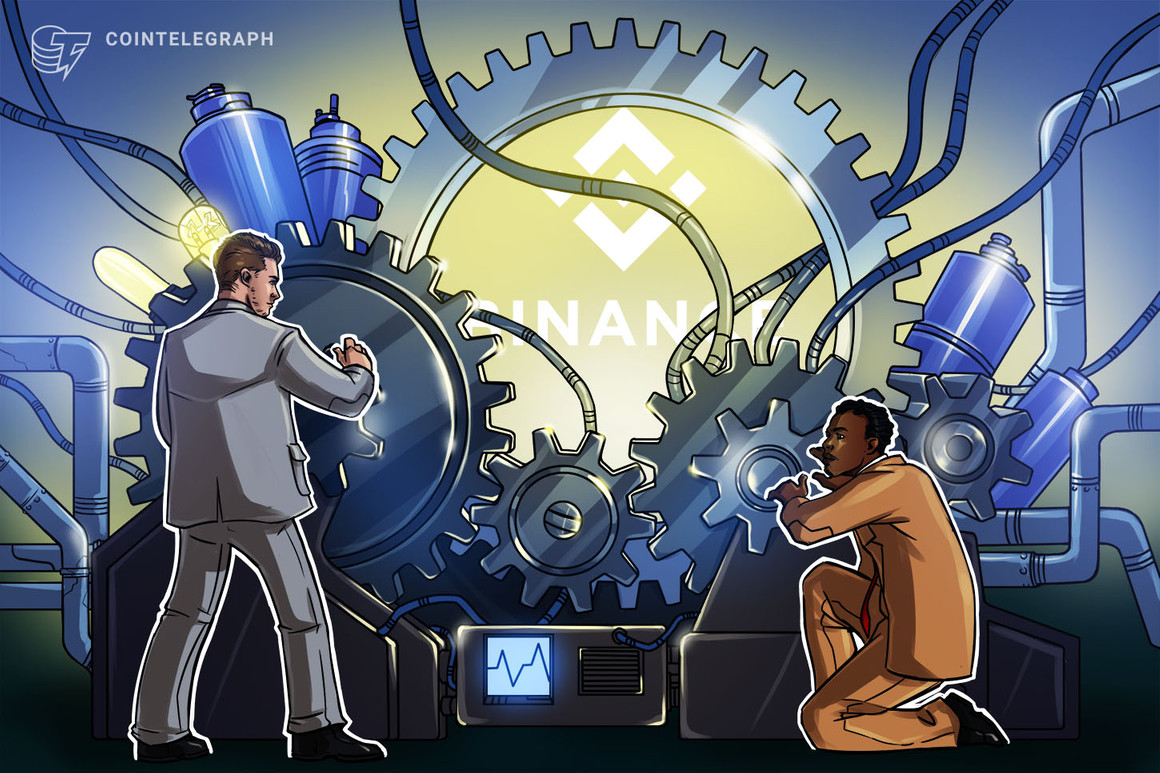