As part of the deal, Zangge agreed to pay Ultra Lithium $10 million and invest $40 million in the project for a 65% stake in Ultra Argentina, a 100%-owned subsidiary of Ultra Lithium.

Argentina sits atop the “lithium triangle”, a region shared with neighbouring Chile and Bolivia, which contains nearly 56% of the world’s resources of the metal, according to the most recent figures from the United States Geological Survey.

This means, according to productive development minister Matías Kulfas, the country has the potential to become the world’s third or fourth biggest lithium producer.

The government has projected to receive a $4.2 billion combined investment in its growing lithium market over the next five years, which would help Argentina to double production in 2023, reaching 175,000 tonnes in 2025.

The country has attracted major players over the past year, including the world’s second largest miner Rio Tinto and South Korean steelmaker Posco.

The nation’s lithium portfolio includes 23 projects in various stages of development, including Ganfeng Lithium and Lithium Americas’ now under construction Caucharí-Olaroz. The project is expected to become Argentina’s top producer with 40,000 tonnes of lithium carbonate equivalent a year, starting in the second half of 2022.

Australia’s Orocobre and US miner Livent Corp, which have supply tie-ups with Toyota Corp and BMW respectively, operate the only two producing lithium mines in the country. 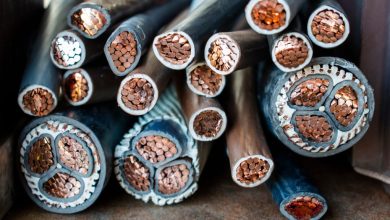