Leading project development are mainly large-scale miners, including BHP and Teck Resources, which have been attracted to Chile, the world’s top copper producer, due to the country’s well-developed infrastructure and history of stability.

Fitch’s 2022 growth forecast is primarily underpinned by the ramp up of BHP’s Spence Growth Option project. First production occurred in December 2020 but the ramp up has been delayed due to covid-19.

As of May 2022, the ramp up to full production capacity is ongoing, following which Spence is forecast to average 300 ktpa of production (including cathodes) over the first four years of operation.

Growth following 2021 will also benefit from the delayed project ramp ups and some operational recovery at Escondida.  Fitch expects lower than usual output through the 2022 fiscal year (ending June 2022) as a result of current workforce levels.

Meanwhile, Teck Resources’ Quebrada Blanca Phase 2 project is expected to begin production over the second half of 2022. Project development was delayed by five-to-six months due to the  pandemic and has since restarted. The company estimates copper production over the first five years will average 286kt per annum. Teck is also looking into a third phase for the project, which could significantly boost capacity in the longer term.

In May 2021, Chilean copper miner Codelco announced that it was readying to commence the construction of the Rajo Inca project which is valued at $1.38 billion. Codelco intends for the project to overhaul its Salvadore mine and add 47 years to the lifespan of the mine.

Codelco reports that it planned to reach production of 90.0kt in the first half of 2023. The Rajo Inca project will create 2,476 new jobs with an average workforce of 973 people per day. The project is part of Codelco’s 10-year $40 billion initiative to upgrade ageing mines; and Fitch notes this initiative will play into the expected increase in copper production which comes as a result of new projects.

The US has a high ratio of new (39) to operational (15) projects which meet the scale criteria for inclusion in Fitch’s Global Mines Database, and the analyst suggests that a number of key projects are likely to move to production in its forecast period out to 2031.

Production growth is likely to accelerate in the second half of the decade as these projects ramp up and others begin operations, Fitch says, though it notes that the current administration’s renewed focus on environmental scrutiny for projects may delay some investment.

Over the coming years, Fitch forecasts high copper prices on the back of a bullish demand outlook. As prices rise, the economics of copper mining projects will become increasingly attractive to investors, which in some cases have faced relatively high production costs.

The country’s largest copper miner Freeport McMoRan announced in July 2021, as part of its H121 report, that it successfully completed the initial development of the Lone Star copper leach project in the second half of 2020 and achieved design capacity approximating 90kt annually.

Other projects include new junior entrants Nevada Copper and Excelsior Mining. While both of their respective projects faced setbacks in their timeline due to covid-19 headwinds, Fitch expects them both to ramp up output over 2022 as restrictions loosen.

BREAKING: Elon Musk wants to terminate the $44B Twitter takeover 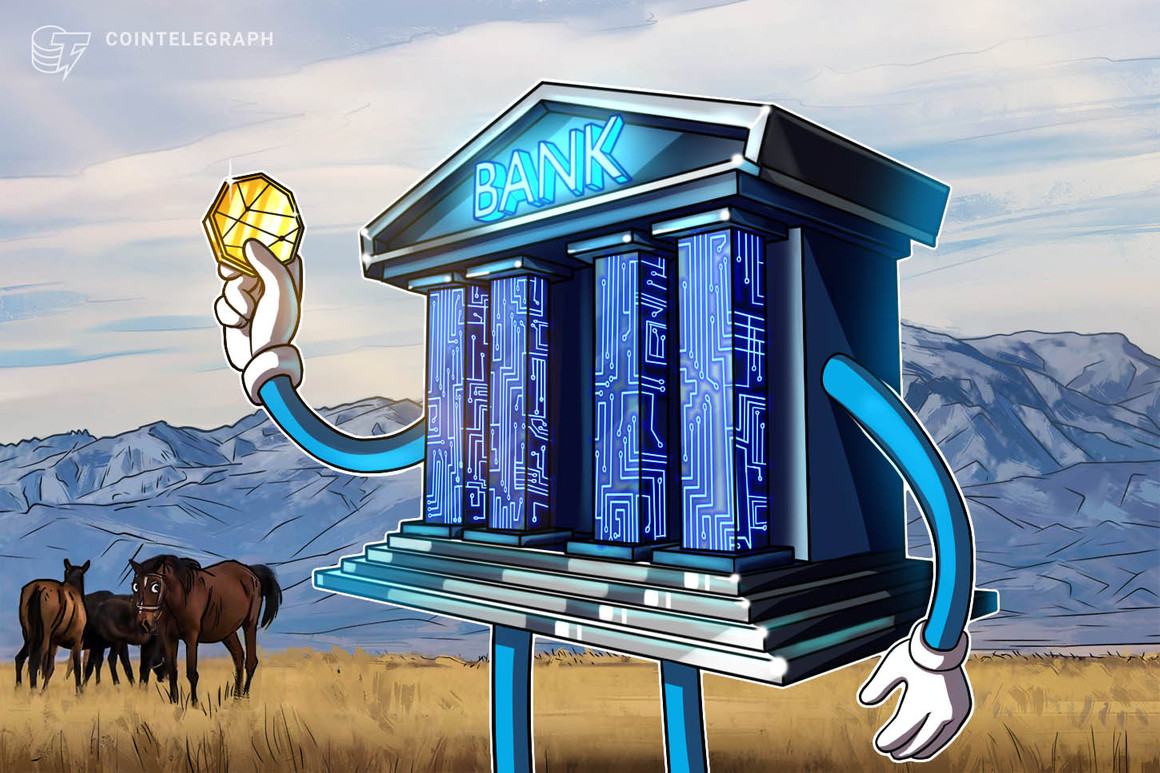