Digital asset exchange Crypto.com has received approval from Italian regulators to offer its services in the Mediterranean country — a move the company says aligns with its vision of “building lasting growth in the region.”

On Tuesday, Crypto.com announced that it had officially received registration and regulatory approval from Organismo Agenti e Mediatori, also known as OAM, Italy’s primary Anti-Money Laundering regulator. The approval effectively grants Crypto.com the ability to offer its products and services to Italian customers.

We’re proud to announce that https://t.co/vCNztATSCO has secured regulatory approval in Italy, from the Organismo Agenti e Mediatori (OAM).

Crypto.com claims to have over 50 million customers around the world. In recent months, the exchange received regulatory licenses to operate in Greece, Singapore and Dubai.

Italy is the European Union’s third-largest market by gross domestic product, and crypto services providers are targeting the country for expansion. As reported by Cointelegraph, United States-based crypto exchange Coinbase recently secured OAM approval to begin operating in the Mediterranean country. In May, Binance was given the OAM green light to serve the Italian market.

Although Italy’s regulatory approach to crypto is far from uniform, the government has been keen to promote the adoption of blockchain technology. Earlier this month, Italy’s Ministry of Economic Development announced that some blockchain projects could qualify for up to $46 million in government subsidies. 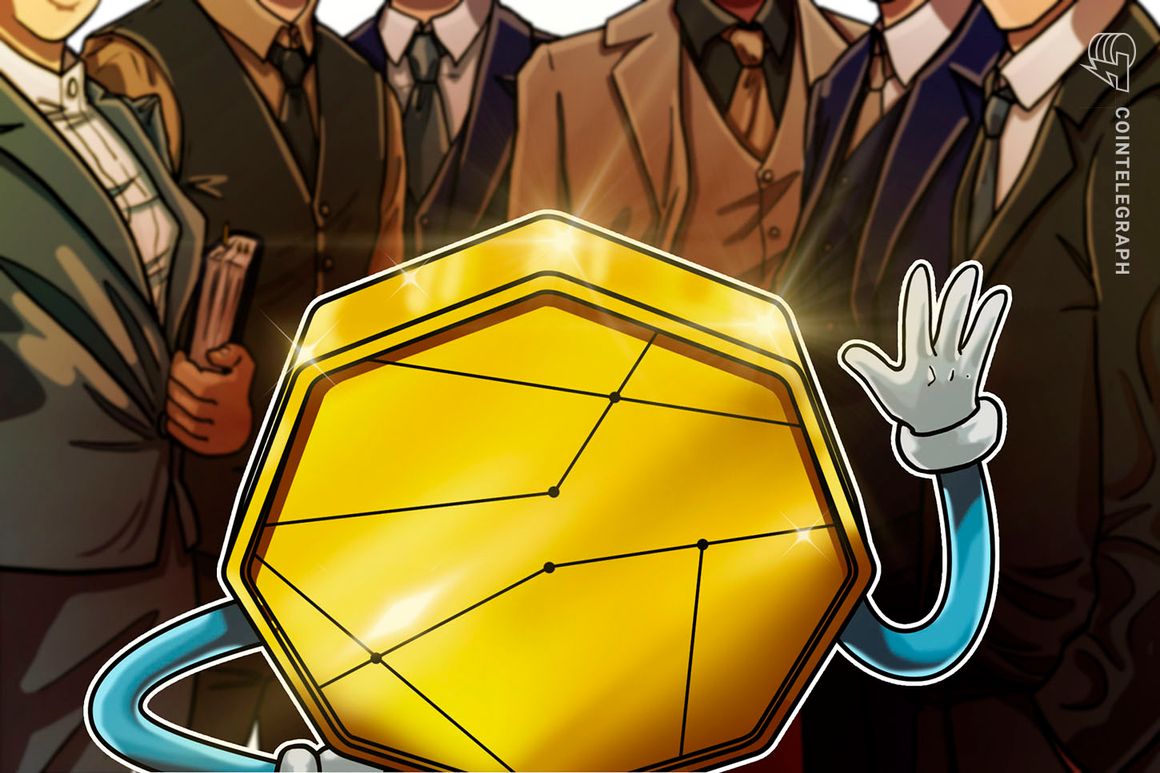 Singapore’s financial watchdog pushes back against Terra and 3AC associations 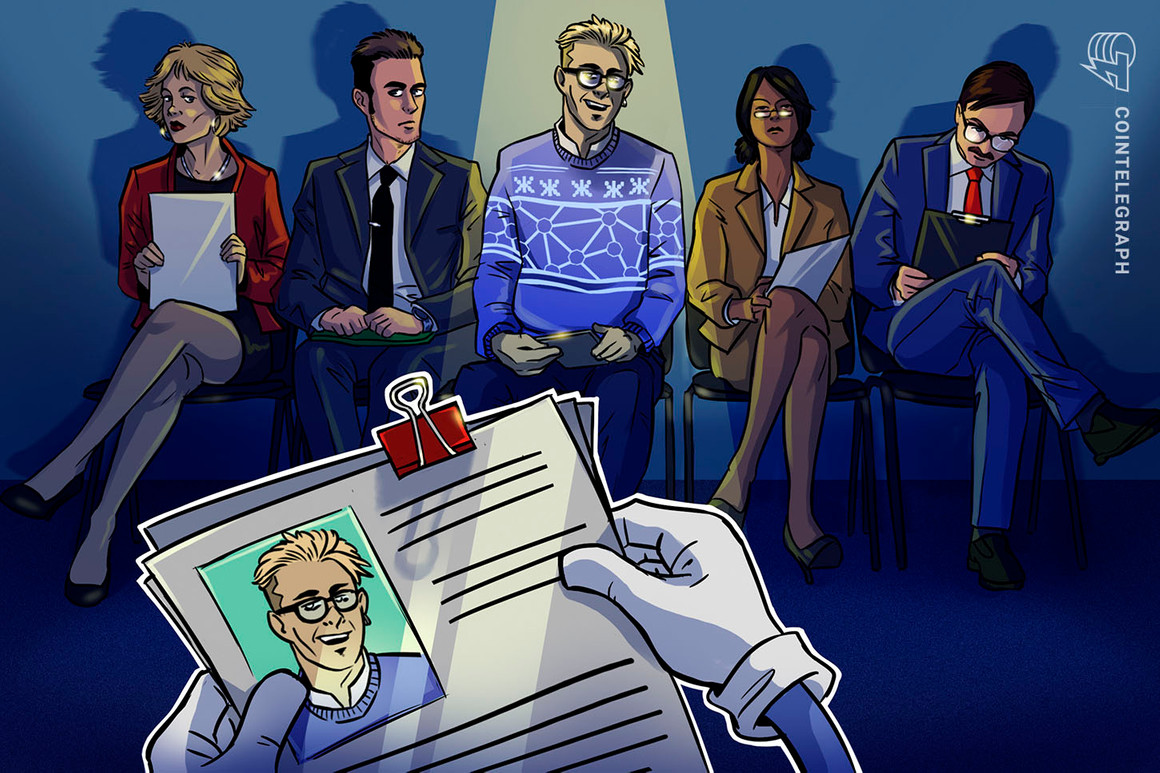 Coinbase introduces wrapped staked ETH asset ahead of the Merge