Both the ongoing downturn across cryptocurrency markets, and Ethereum’s upcoming merge were under the spotlight on the second day of ETH Community Conference. The wider Ethereum community descended on Paris for the largest annual European Ethereum event, with key roleplayers, companies and individuals taking part.

Related: Will Ethereum Merge hopium continue, or is it a bull trap?

Cointelegraph spoke to Jessica Lin, developer advocate for decentralized exchange infrastructure firm 0x Labs, to unpack the biggest talking points in the ETH community. Despite the space continuing to endure a significant market slump, Lin believes Ethereum still provides a flexible and secure system on which to build, connect and monetize services and products:

“We’ve been around since 2016, we saw the 2018 crash and realized that these times in the market allow for rationalization and ultimately reinforces the validity of the underlying blockchain system.”

The Ethereum ecosystem is set to undergo its own acid test with the long-awaited move away from its current proof-of-work consensus protocol to a proof-of-stake-based system. The ETH 2.0 is earmarked to take place in the second half of 2022 and Lin believes that the ecosystem is ready to make the shift:

“The successful merge on the Ropsten and Sepolia test nets raises hopes that the mainnet merge in September will go well. We’re excited about it and we are preparing ourselves as well integrators that build on our platform.”

Lin also anticipates that the Merge should be straightforward, with any potential challenges likely to present themselves in the back-end of decentralized applications running on the Ethereum blockchain. 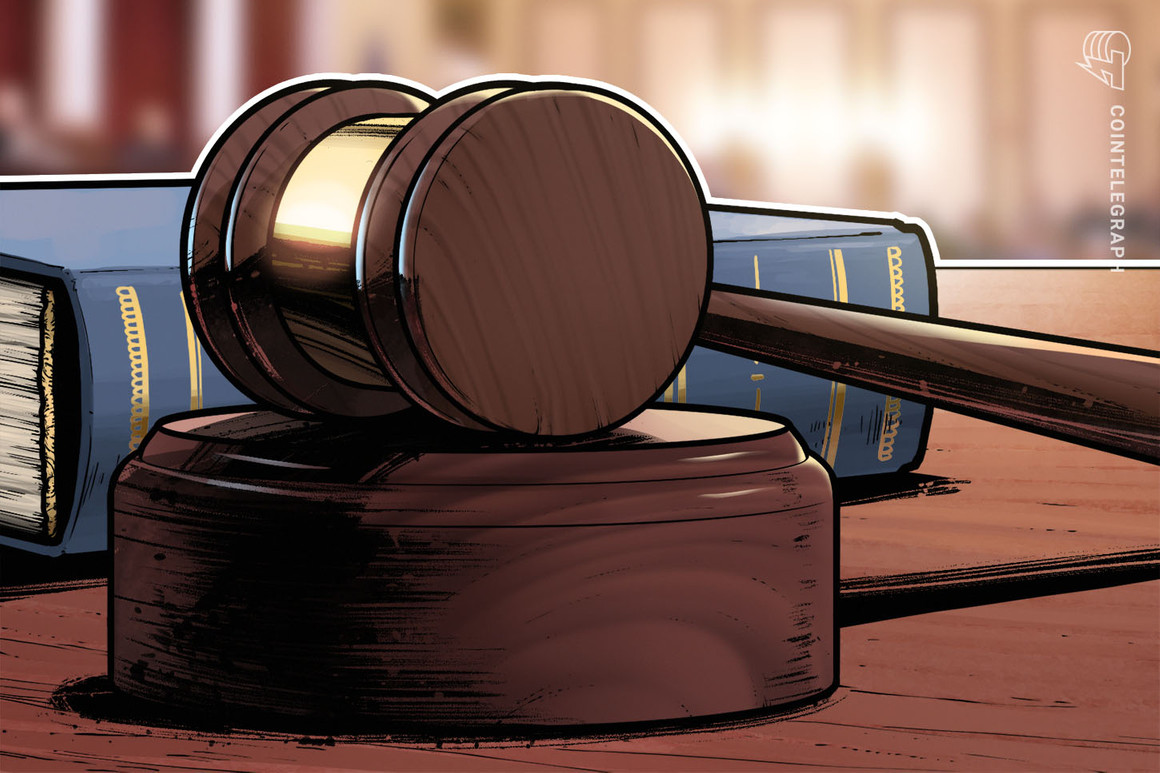 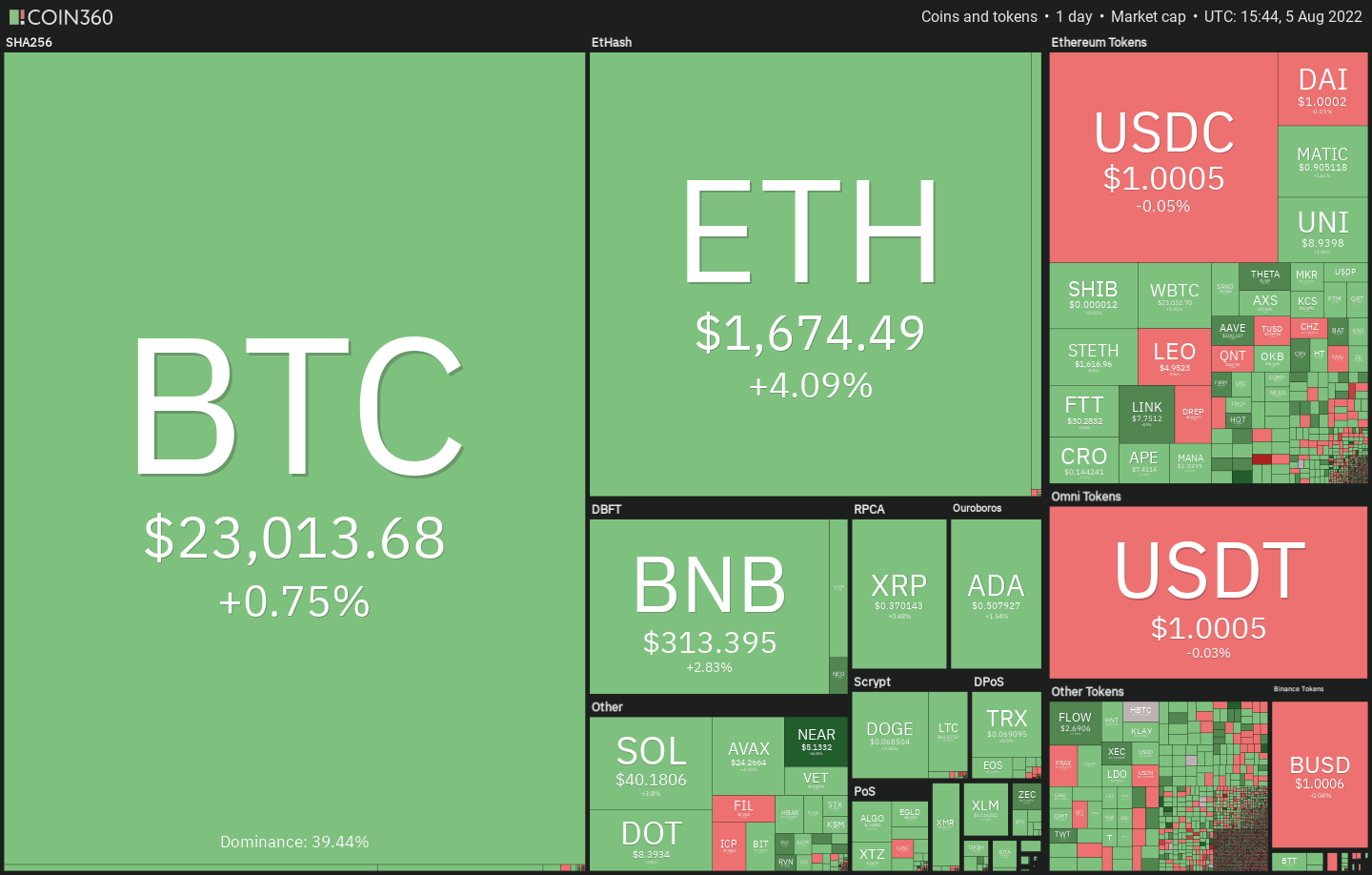 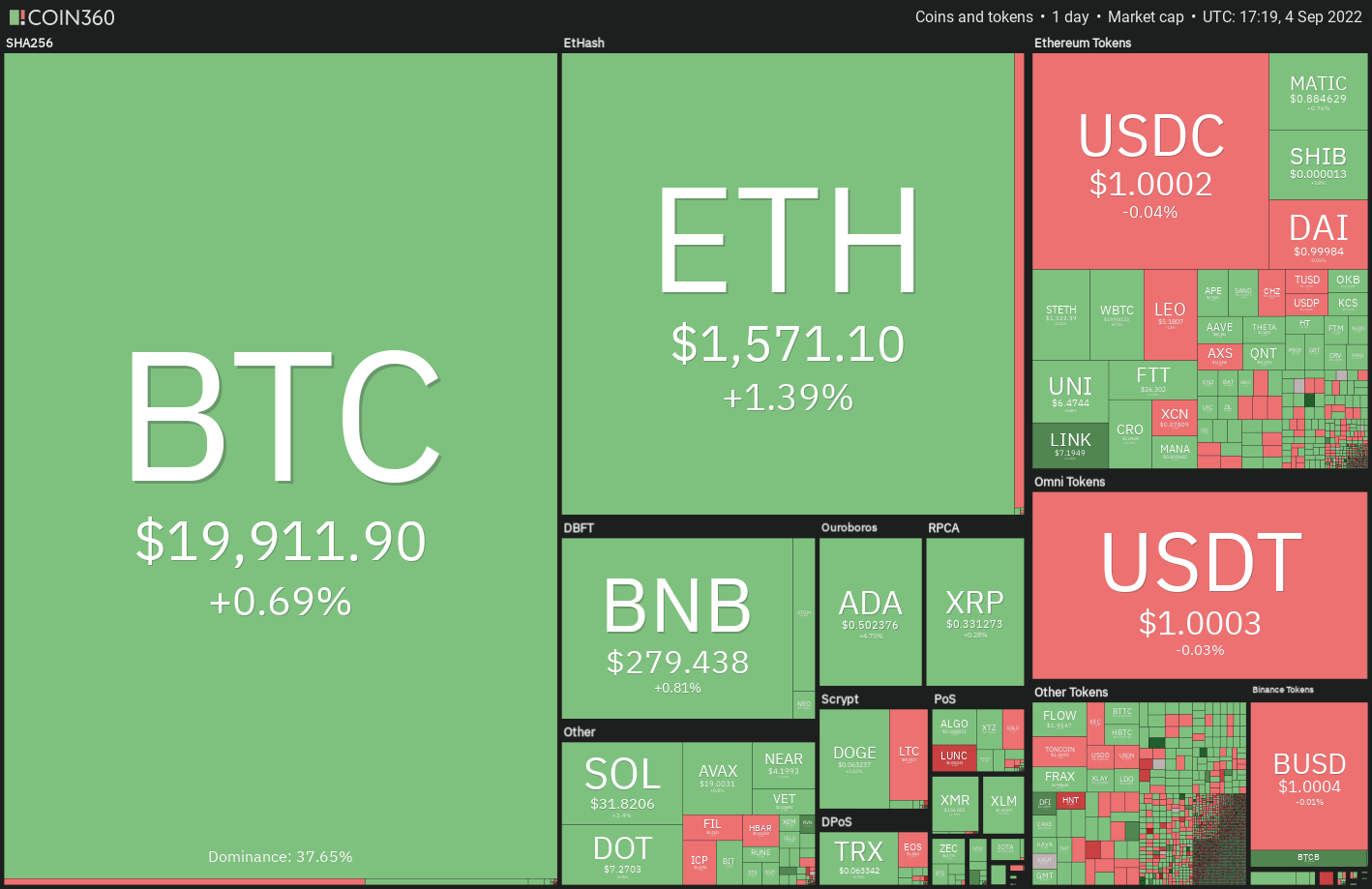 A range-break from Bitcoin could trigger buying in ADA, ATOM, FIL and EOS this week