With the update, Pine Point’s after-tax net present value is now estimated at $602 million (using an 8% discount), with an internal rate of return of 25%. The after-tax payback period is 3.8 years.

Over a projected 12-year mine life, Pine Point is expected to produce an annual average of 329 million lb. zinc and 141 million lb. lead, generating gross revenue (after royalty) of C$5.62 billion. Adjusting for cost inflation (12% inflation factor), the pre-production capex has risen to C$653 million. Sustaining capex has also increased as the mine life was extended by two years.

However, the project’s new hydrogeological model would lead to a 30% reduction in dewatering volume on an annual basis for various operating and sustaining capital expenditures compared to the 2020 PEA. Data also suggests that there is potential for an additional reduction of up to 15% beyond the current estimates.

“In the current inflationary context, I am very pleased that the PEA update still shows a very robust zinc project with viable economic metrics including an after-tax IRR of 25% and after-tax NPV of C$602 million, as well as significantly increased resources. The new proposed mine plan, with 18% increased tonnage to the mill, could again make Pine Point a top 10 global zinc-lead producer,” CEO Robert Wares said in a news release.

Overall, the Pine Point mine plan would still consist of simultaneously mining open pit deposits in the East Mill, Central, North and N204 zones, concurrent with underground operations in the West and Central zones, as in the 2020 PEA.

The plan proposes to mine 47 open pits and nine underground deposits over a strike length of 50 km, and the mining method is essentially the same as before. The average life-of-mine production rate of 11,250 t/d remains intact. 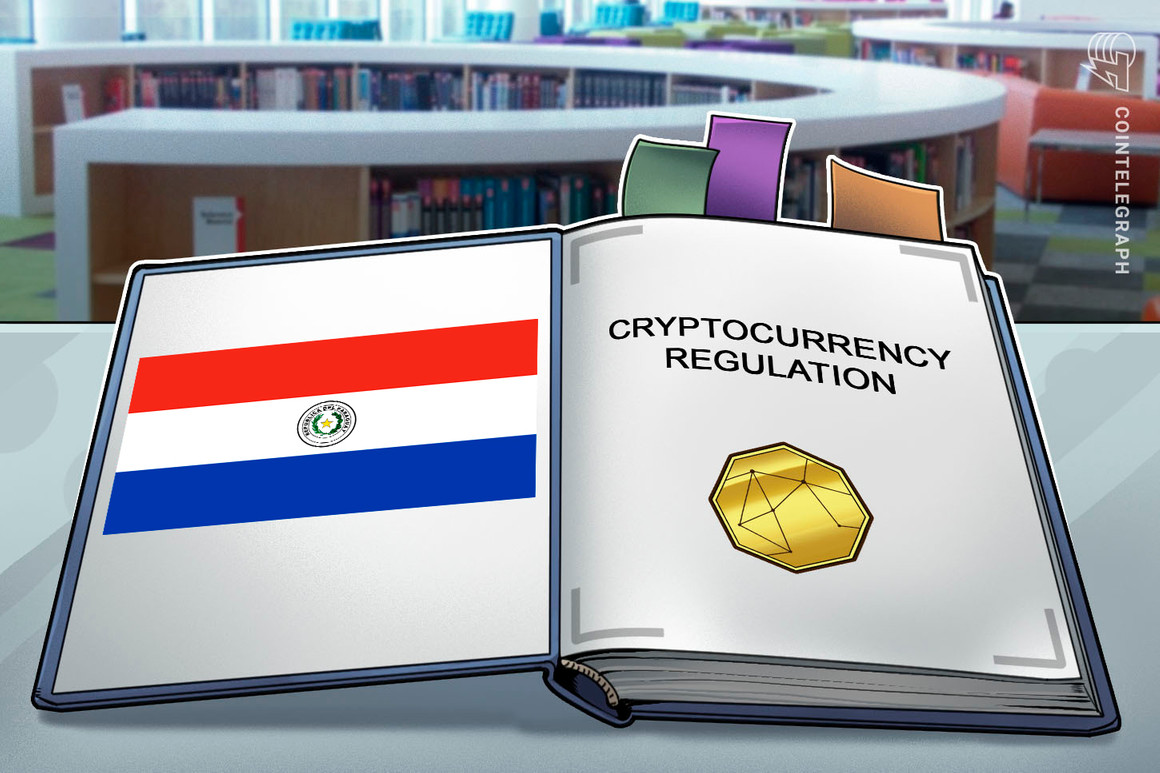