Perpetua has worked with the Environmental Protection Agency (EPA) and the United States Department of Agriculture (USDA) for more than three years to receive permission to conduct time critical, early action cleanup activities. After consultation with other interested parties, including the Idaho Department of Environmental Quality, Perpetua, the EPA and USDA signed an administrative settlement agreement and order on consent in 2021, paving the way for the company to address legacy issues in key areas of the Stibnite district.

Related: How a gold-stibnite restoration in Idaho could add antimony to US supply chain

The first four-year phase of the project includes removing 325,000 tonnes of legacy waste and tailings away from the river and rerouting streams to keep clean water clean. High-ranking elected officials from across the state agree that the work being done by Perpetua is a model for private investment to help address legacy environmental issues at historic mine sites.

“We did not cause the contamination that has worsened water quality in the historic Stibnite mining district for decades, but we are part of the solution,” Laurel Sayer, CEO of Perpetua, said in a media release.

“Idaho’s natural resources can contribute a steady domestic supply of the materials we need to advance our economy,” said Idaho Governor Brad Little at the groundbreaking ceremony. “At the same time, cleanup projects like you see here at Stibnite are a critical part of the future of responsible mining in Idaho.

“These time critical actions are long overdue and will focus on addressing the most immediate needs to improve water quality. This work proves that Perpetua is committed to leaving the abandoned mine site better than they found it,” Idaho Congressman Mike Simpson added.

Mining activity in the Stibnite district first started in 1899. The historic Stibnite mine then gained national significance during World War II when the US government commissioned antimony and tungsten production from the site to help with the war effort. In fact, Stibnite produced the majority of both minerals used by the US during the war, and the US Munitions Board credited the mine for shortening World War II by a year and saving a million American lives.

However, most of the mining that occurred at Stibnite took place long before modern protections and regulations were established. As a result, the site was never fully reclaimed. Today, about 10.5 million tonnes of unlined tailings and waste leach arsenic and antimony into ground and surface water. Perpetua has proposed a redevelopment plan to mine the site for gold and the critical mineral antimony, while concurrently restoring the environment. Early cleanup actions have now begun.

As for the Stibnite mine project, it is currently under regulatory review. The Stibnite project is considered one of the highest-grade, open-pit gold deposits in the US, with 6 million oz. of gold grading 1.42 g/t contained in 132.3 million tonnes of measured and indicated resources. Over the 12 years projected mine life, Stibnite is expected to recover more than 4 million oz. of gold. It also has the largest known antimony resource in the country, containing 205.9 million lb. measured and indicated.

A 2020 feasibility study gave the project an after-tax net present value (5% discount) of $1.35 billion and an internal rate of return of 22.3%, with a capex payback period pegged at 2.9 years. 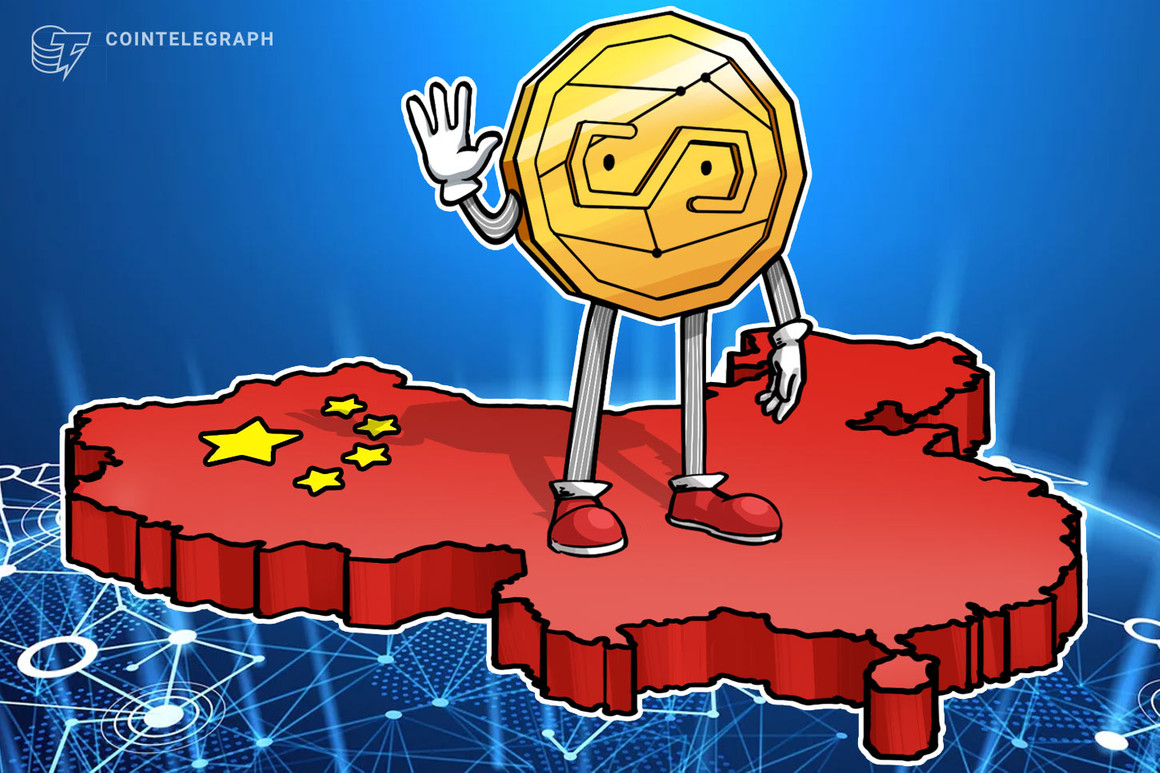