Rivian is enduring “production hell,” the period that afflicts most manufacturers after they get a new production line configured and before it begins making enough products to pay the bills. Tesla went through this several years ago, but it is a phenomenon that is common to many industries. Rivian remains undaunted, however, telling the media this week it plans to deliver a total of 25,000 battery-electric vehicles to customers by the end of this year.

It’s going to have to go some to get there. Deliveries in the second quarter were 4,467, with 4,401 vehicles produced. “These figures remain in line with the company’s expectations, and it believes it is on track to deliver on the 25,000 annual production guidance previously provided,” Rivian said in a statement. On March 8, it said in had manufactured only 1,410 vehicles, so the second quarter numbers are a big improvement, but that still leaves 19,189 vehicles to go before December 31.

There is some slippage in Rivian numbers, depending on whether or not they include the electric delivery vehicles it is building for Amazon. As far as we can tell, the numbers announced are for the R1T pickup truck and the R1S SUV that is just entering production now.

Rivian says its top priority this summer is ramping up production at its factory in Normal, Illinois, where it plans to add a second shift. It also plans to break ground on a $5 billion facility in Georgia, which awarded the automaker the state’s largest-ever incentives package of $1.5 billion. In an oddity that is hard to explain, Georgia at the same time forbids auto manufacturers from selling their products directly to the public, which means that both Rivian and Tesla have embraced states that directly oppose their preferred business model.

Rivian originally said it expected to build 50,000 vehicles in 2022, but cut that number in half in March, telling the press that ongoing global supply chain issues had “added a layer of complexity” to its efforts to ramp up production. That announcement also suggested that deliveries of the R1S could be delayed by up to 9 months. Those same issues have forced other automakers such as Lucid to slash their production targets at well. Things are a long way from normal in Normal, but they are getting better. 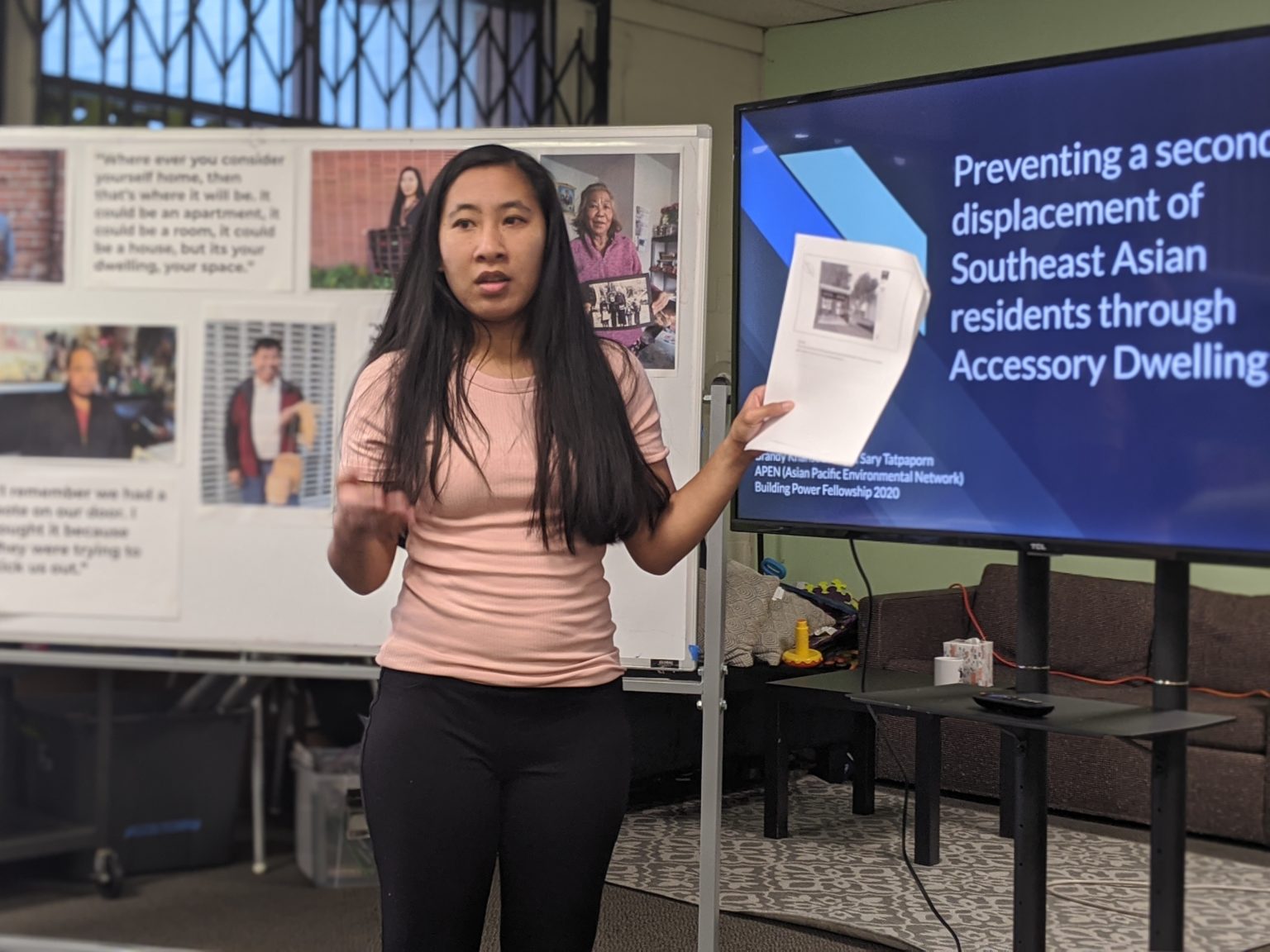 A Chevron Refinery Fire in California Created a Generation of Activists