Solar stocks tumbled Friday after Sen. Joe Manchin said he will not support increased spending to address climate change, according to NBC News, citing a Democrat briefed on the conversations.

The industry has grappled with a number of headwinds this year, including policy uncertainty, supply chain bottlenecks and rising raw material costs.

More recently, the group’s gotten hit amid a rotation out of growth-oriented areas of the market as investors assess the impact of higher interest rates.

“Manchin’s decision impairs the ability for the U.S. to achieve President Biden’s goal to reduce U.S. greenhouse gas emissions 50% to 52% below 2005 levels by 2030,” Cowen said Friday in a note to clients. “Despite the disappointing news, the economic rationale for the shift toward renewable power is increasingly compelling and keeps us constructive on the group.”

President Joe Biden’s original Build Back Better Act, which passed in the House last November, earmarked more than $500 billion for climate spending, including some $320 billion in clean energy tax credits. The plan did not pass the Senate, following opposition from Sen. Manchin.

An extension of the Investment Tax Credit, which has been key to the industry’s development, was included in the bill. The incentive for residential solar systems will drop from 26% this year to 22% next year, before expiring in 2024. That year the tax credit for commercial systems will settle at a permanent 10%.

But some noted that a slimmed-down provision could still pass Congress. The credit was last extended in 2020 under the Trump administration, after it received bipartisan support.

“This is not good for solar and clean energy generally — but before everyone panics and runs for the exits … there might be some hope for an extension on a standalone basis with some Republicans coming across the aisle in states where solar and wind have become important industries,” Northland Capital Markets wrote in a note to clients.

John Berger, CEO of residential rooftop installer Sunnova, said solar is a massive economic opportunity for the U.S. He added that the industry is anti-inflationary.

DeFiâs downturn deepens, but protocols with revenue and fee sharing could thrive 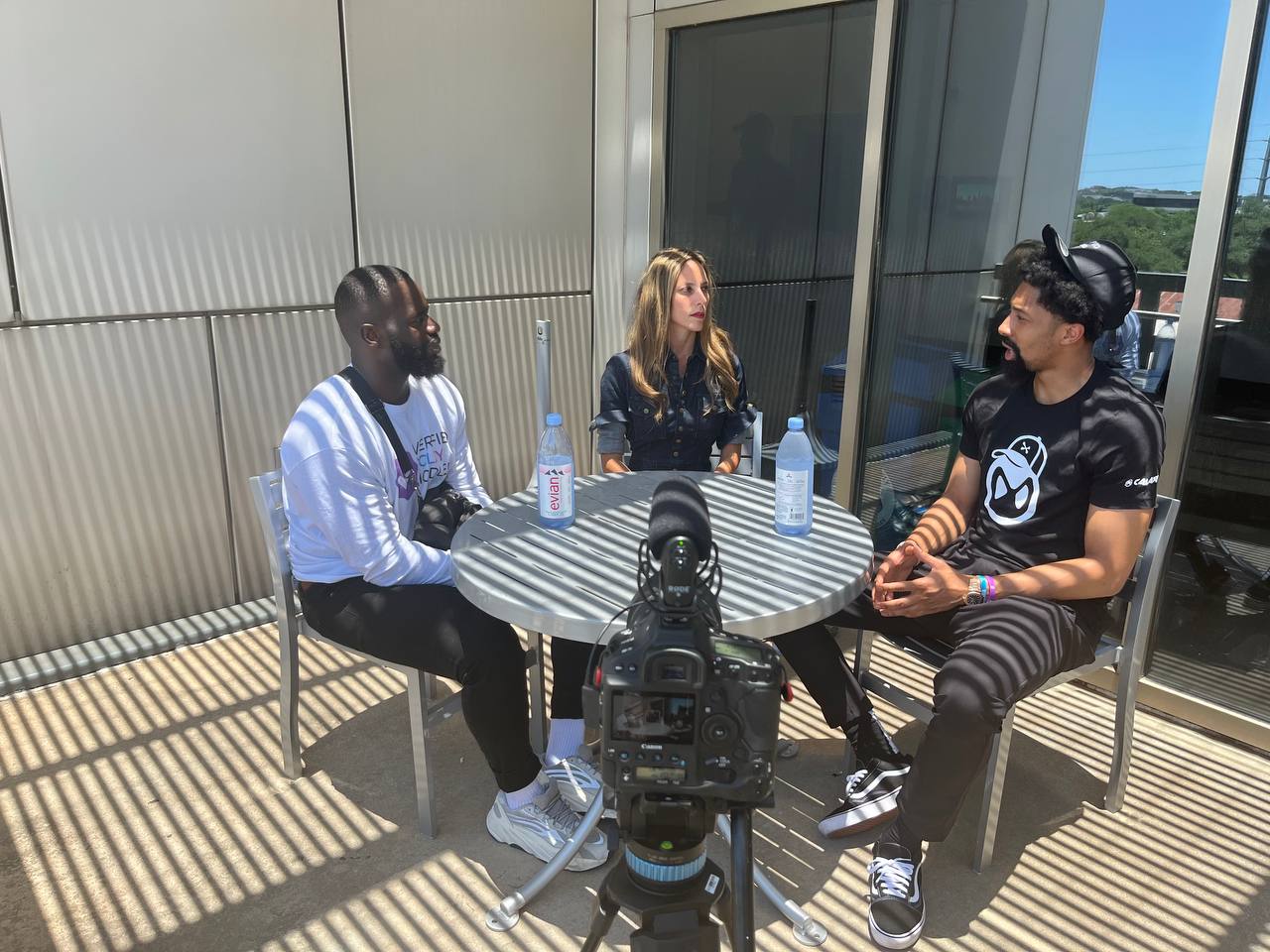