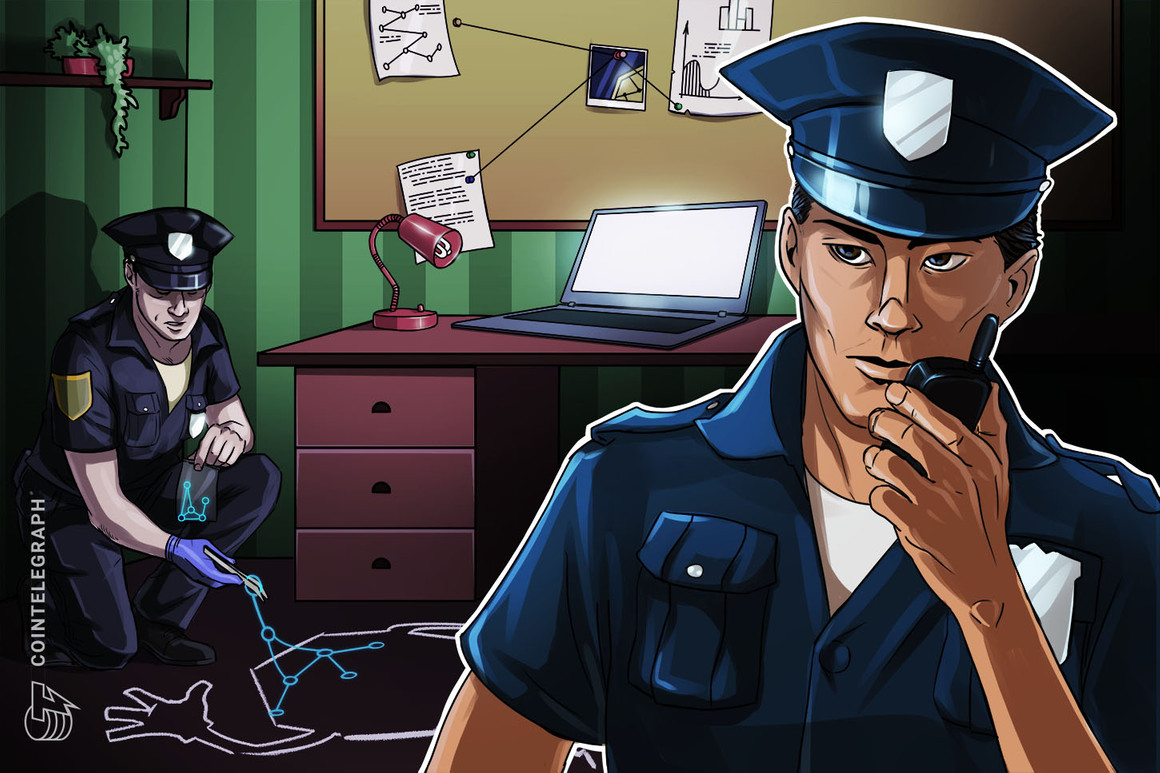 Prosecutors in South Korea behind the investigation of Terraform Labs have reportedly executed a search and seizure in 15 firms, including seven crypto exchanges.

According to a Wednesday report from News1 Korea, the Joint Financial and Securities Crime Investigation Team of the Seoul Southern District Prosecutors Office raided the offices of Upbit, Bithumb, Coinone, Korbit and Copax as well as other businesses connected to the collapse of Terra. Authorities reportedly obtained data related to TerraUSD (formerly UST) and Terra (LUNA) — now Luna Classic (LUNC) — transactions, in which roughly 200,000 Korean investors suffered losses following the tokens’ severe price devaluation and subsequent collapse in May.

Some of the victims of Terra’s collapse and UST’s depegging reportedly appointed local law firm L.K.B. & Partners to represent them in a suit against Terraform Labs and its co-founder Do Kwon, alleging that the company committed fraud. More than 100 people who filed complaints with the prosecutors’ office reportedly had losses totaling roughly $8 million.

“The defendants did not properly inform about design errors and defects in the algorithm while designing and issuing Luna and Terra coins in a collusion to attract investors,” said a spokesperson from L.K.B. & Partners.

Following the collapse of UST and LUNA, South Korea’s national tax agency reportedly hit Terraform Labs and Kwon with a $78 million penalty related to tax evasion. Lawmakers in the country also called Kwon to speak at a parliamentary hearing regarding the events around Terra’s collapse and UST’s depegging.

Though headquartered in South Korea, Terraform Labs and the events surrounding its tokens’ collapse have had wide-ranging implications for the crypto space. In the United States, investors affected by the UST and LUNA fallout hinted at legal action against yield generation application Stablegains over allegedly losing $44 million worth of deposited funds. Plaintiff in Coinbase lawsuit raises issues of account lockouts, crypto as a security 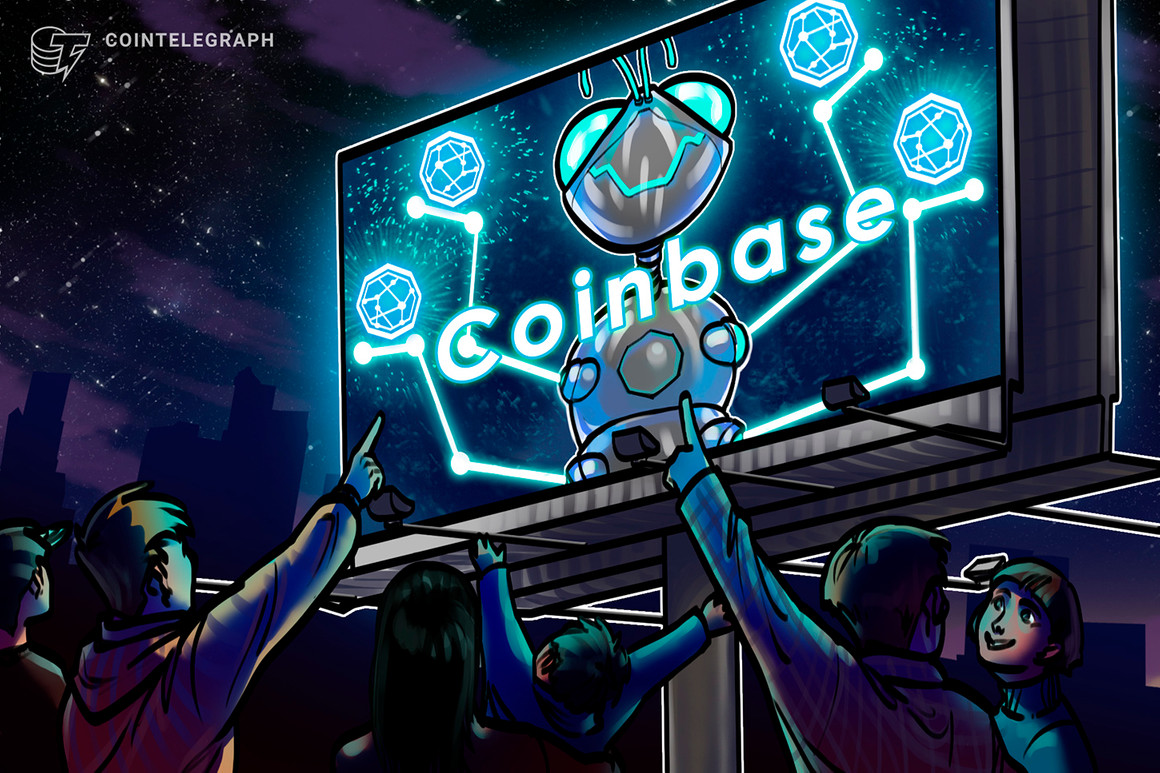 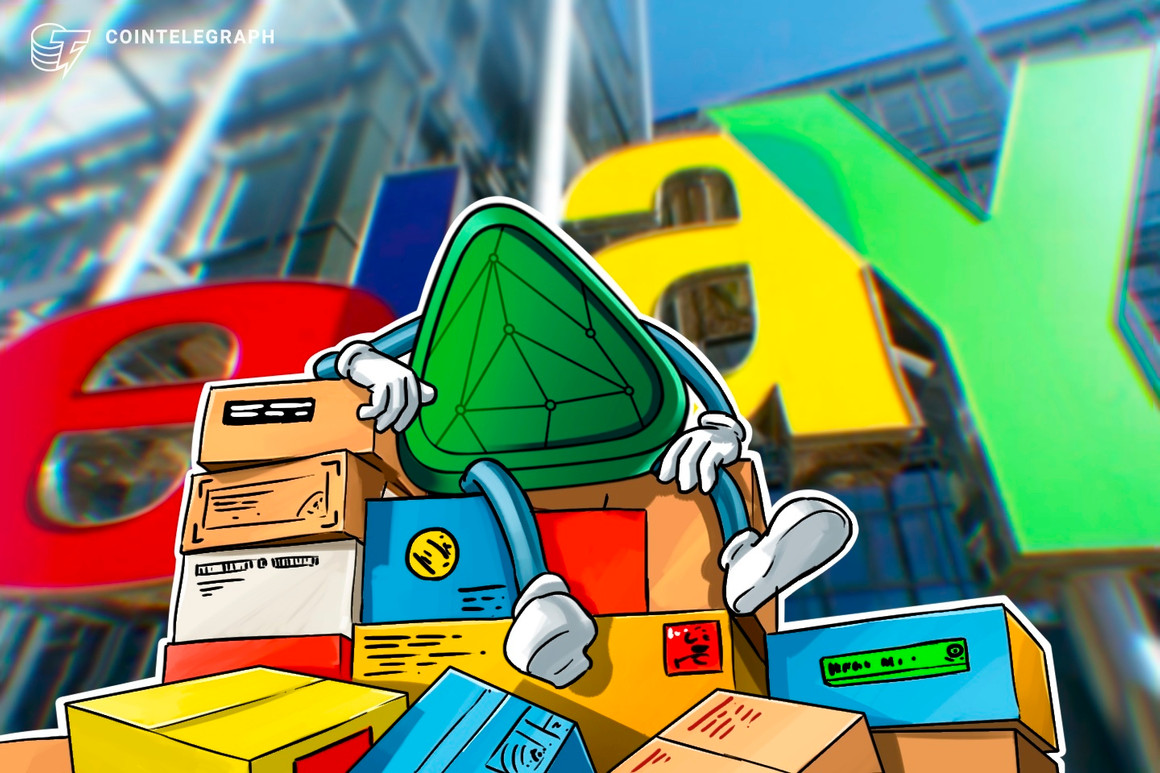