A federal agency responsible for enforcing civil rights laws against workplace discrimination issued a cause finding against electric vehicle maker Tesla in June, according to a financial filing out Monday.

Tesla said in its second-quarter filing that the U.S. Equal Employment Opportunity Commission cause finding “closely parallels” complaints put forth in a lawsuit by California’s civil rights agency, the Department of Fair Employment and Housing. Tesla’s first U.S. vehicle assembly plant is based in Fremont, California.

In February, that state agency revealed that it had engaged in a three-year investigation of Tesla, received hundreds of complaints from Black workers there and found evidence that the company routinely engaged in racist discrimination that harmed these workers.

Among other things, the DFEH alleges that Tesla has kept Black workers in California in lower-level roles at the company even if they had the skills and experience for promotions or more senior roles; assigned Black workers more physically demanding, dangerous and dirty work in their facilities; and retaliated against Black workers who complained formally about what they endured, including racist slurs used by managers in the workplace.

In April of this year, Tesla filed a motion to strike and a demurrer seeking dismissal of the DFEH lawsuit, or at least certain claims of it. A hearing to decide on that is scheduled for Aug. 24 in California.

Tesla will now engage in a mandatory conciliation process with the EEOC, it said in its filing. If the EEOC and Tesla cannot reach a resolution through that process, the agency can sue Tesla over its alleged civil rights violations in federal court. 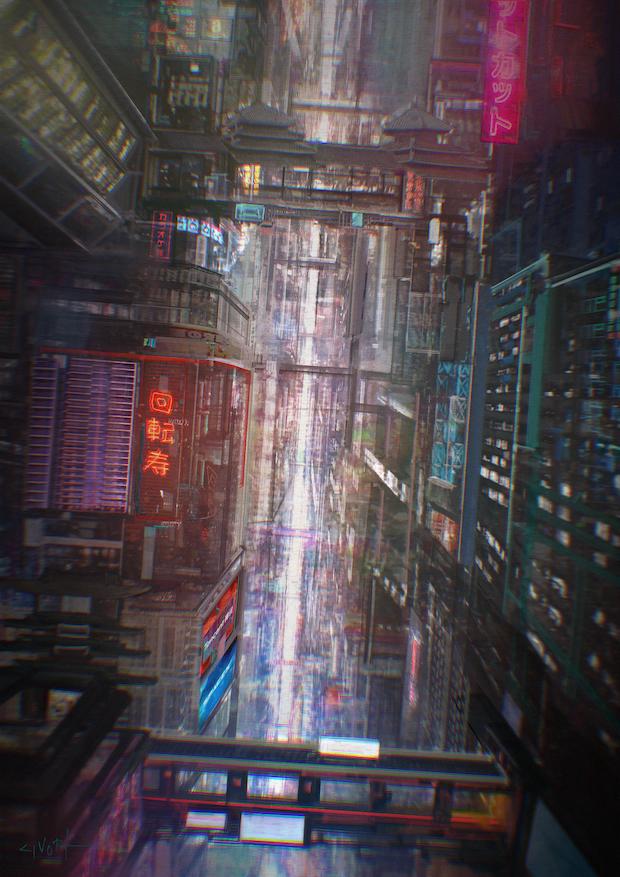 Does the Metaverse need blockchain to ensure widespread adoption?

Amazon is shutting down its telehealth service, Amazon Care