A sign for a hydrogen fuel pump at a train refueling station in Germany. Hydrogen has a diverse range of applications and can be used in a number of industries.
Krisztian Bocsi | Bloomberg | Getty Images

A U.K.-headquartered firm said Monday it was building an £80 million ($95.9 million) “gigafactory” specializing in the manufacture of hydrogen fuel cell components, with operations planned to start in the first half of 2024.

In a statement, London-listed Johnson Matthey said the facility in Royston, England, would be able to produce 3 gigawatts of proton exchange membrane fuel cell components per year. Also known as polymer electrolyte membrane fuel cells, the U.S. government says PEM fuel cells in automobiles “use hydrogen fuel and oxygen from the air to produce electricity.” PEM fuel cells are made from a number of different materials.

The idea is that the components will be used by hydrogen vehicles, with the announcement referencing road freight. Earlier reports about JM’s plans for a hydrogen gigafactory were published by The Sunday Times in Nov. 2021.

The idea behind fuel cell vehicles is that hydrogen from a tank mixes with oxygen, producing electricity. According to the U.S. Department of Energy’s Alternative Fuels Data Center, fuel cell vehicles emit “only water vapor and warm air.”

In its own announcement on Monday, the Advanced Propulsion Centre said it was forecasting that U.K. demand for fuel cells would be roughly 10 GW by 2030, rising to 14 GW by the year 2035. This, it added, would be “equivalent to 140,000 vehicles.”

The APC said fuel cell vehicles were “as quick to refuel as a standard combustion engine and have a range and power density to rival diesel engines.” This made them “perfect for heavy duty applications” such as heavy goods vehicles, or HGVs.

JM is one of several firms working on technology related to hydrogen fuel cell vehicles. At the end of June, Tevva, another company based in the U.K., launched a hydrogen-electric heavy goods vehicle.

The same month saw Volvo Trucks announce it had begun to test vehicles that use “fuel cells powered by hydrogen,” with the Swedish firm saying their range could extend to as much as 1,000 kilometers, or a little over 621 miles.

While some are excited about the potential of fuel cell vehicles in the years ahead, their current market share remains small compared to battery electric vehicles.

According to the International Energy Agency’s Global Electric Vehicle Outlook 2022 report, the world’s fuel cell electric vehicle stock stood at around 51,600 in 2021.

The IEA says electric vehicle sales — that is, sales of battery electric and plug-in hybrid vehicles — hit 6.6 million in 2021. In the first quarter of 2022, EV sales came to 2 million, a 75% increase compared to the first three months of 2021.

Price cap on Russian oil is a 'ridiculous idea' and could push oil to $140, says energy research group 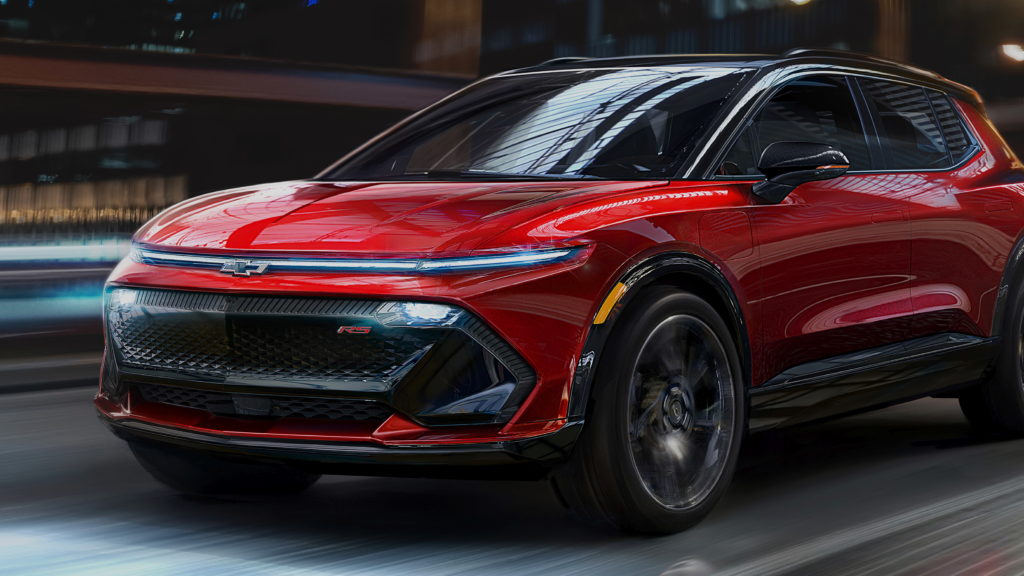 In AP Interview, GM’s Mary Barra Explains Her Strategy To Catch Tesla By 2025