A PhD candidate in electrical and computer engineering at the University of Florida has, along with his co-authors, proposed a two-battery system for EVs. First, a large, slow-charging lithium-ion battery would fuel the car, while a smaller, fast-charging battery would be available for on-the-go charging. If it works, it will allow one vehicle to charge another, even as they’re driving down the road!

The candidate, Prabuddha Chakraborty, was inspired by a military jet being refueled in-flight by tanker aircraft. Except, instead of an airplane, it’s a car, it’s on the ground, and it’s electric.

So, easy enough to wrap your head around, right? Right – but would it work?

Chakraborty et al. imagined a cloud-based v2v charging network that would monitor the charge levels of EVs on the road. If one is running low, the network would enable other, bigger EVs with more charge to offer (read: “sell”) some of their electrons.

Once all the drivers consent, cables could connect the vehicles for charging with some fresh spin on the snake charger, and they would be locked at the same speed until the charge transfer is complete. The team used traffic modeling software to simulate how this on-the-go battery charging system might go, and they found that its implementation could reduce wait times at EV charging stations and lower EV purchase costs by removing the current need for large batteries and pricey, 800 V system architectures.

“We saw a substantial reduction of refueling requirements among electrical vehicles, so that’s promising,” writes Tamzidul Hoque, one of the paper’s co-authors and a professor of electrical engineering and computer science at the University of Kansas. “We also did an analysis assuming the mobile charging stations are recharged using renewable energy, and saw a big reduction in carbon emissions.”

The whole thing sounds absolutely batsh*t to me … but I don’t have a PhD waiting in the wings and a stack of math saying otherwise. What about you guys? Scroll on down to the comments and let us know what you think of all this – and maybe chime in on whether or not you think GM has already figured this v2v charging thing out.

A Tesla Model 3 Road Trip to Corsica (with Pictures) Elon Musk To “Own” California After The 2035 Gas Car Ban, Says Analyst 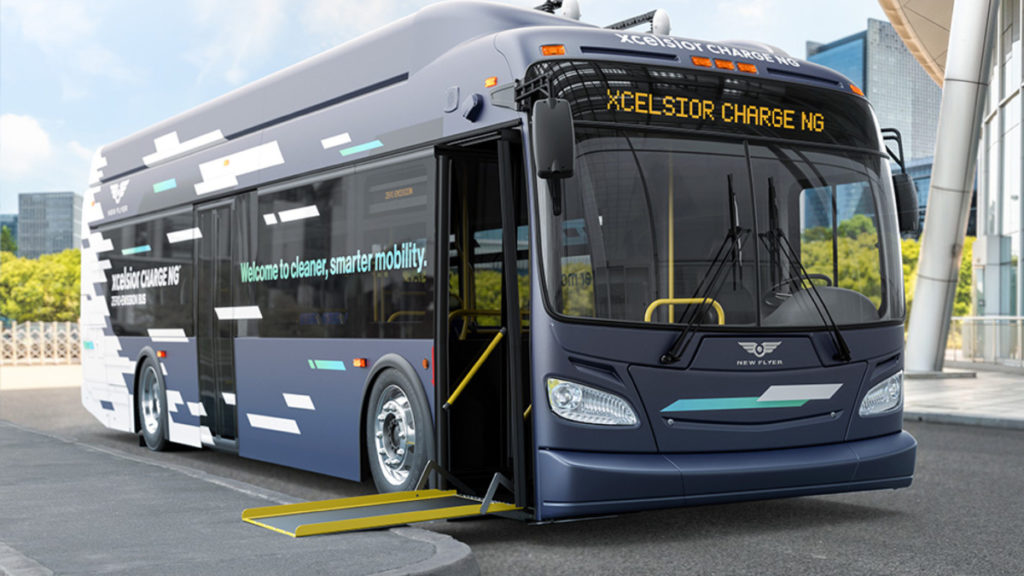