Argo sold another 887 Bitcoin in July to reduce obligations under a BTC-backed loan agreement with Galaxy Digital, the firm announced on Friday.

With the average BTC price of $22,670, the sales totaled $20.1 million, accounting for a significant part of the maximum outstanding loan balance of $50 million in Q2 2022. As of July 31, 2022, Argo held an outstanding balance of just $6.72 million under the BTC-backed loan, the announcement notes.

The latest sale comes shortly after Argo sold another 637 BTC in June 2022 for $15.6 million. The firm reported that by the end of June 30, Argo had an outstanding balance of $22 million on the loan.

Despite actively cashing out its Bitcoin over the past few months, Argo still holds a notable stash of Bitcoin. As of July 31, 2022, Argo held a total of 1,295 BTC, with 227 of those represented by BTC equivalents.

In the latest operational update, Argo mentioned that the company significantly increased its mining volumes in July. During the month of July, Argo mined 219 BTC or BTC equivalents, compared to 179 BTC in the previous month. Based on daily foreign exchange rates and cryptocurrency prices during the month, mining revenue in July amounted to $4.73 million, while revenues in June amounted to $4.35 million.

Focused on cryptocurrency mining, the Argo blockchain firm is a public company listed on Nasdaq and the London Stock Exchange. Argo is one of many crypto mining companies that opted to sell self-mined Bitcoin amid the bear market of 2022, including firms like Bitfarms, Core Scientific and Riot Blockchain.

In contrast, crypto mining firms like Marathon, Hut 8 and Hive Blockchain Technologies have still preferred to stick with a long-standing HODL strategy despite extreme market conditions. 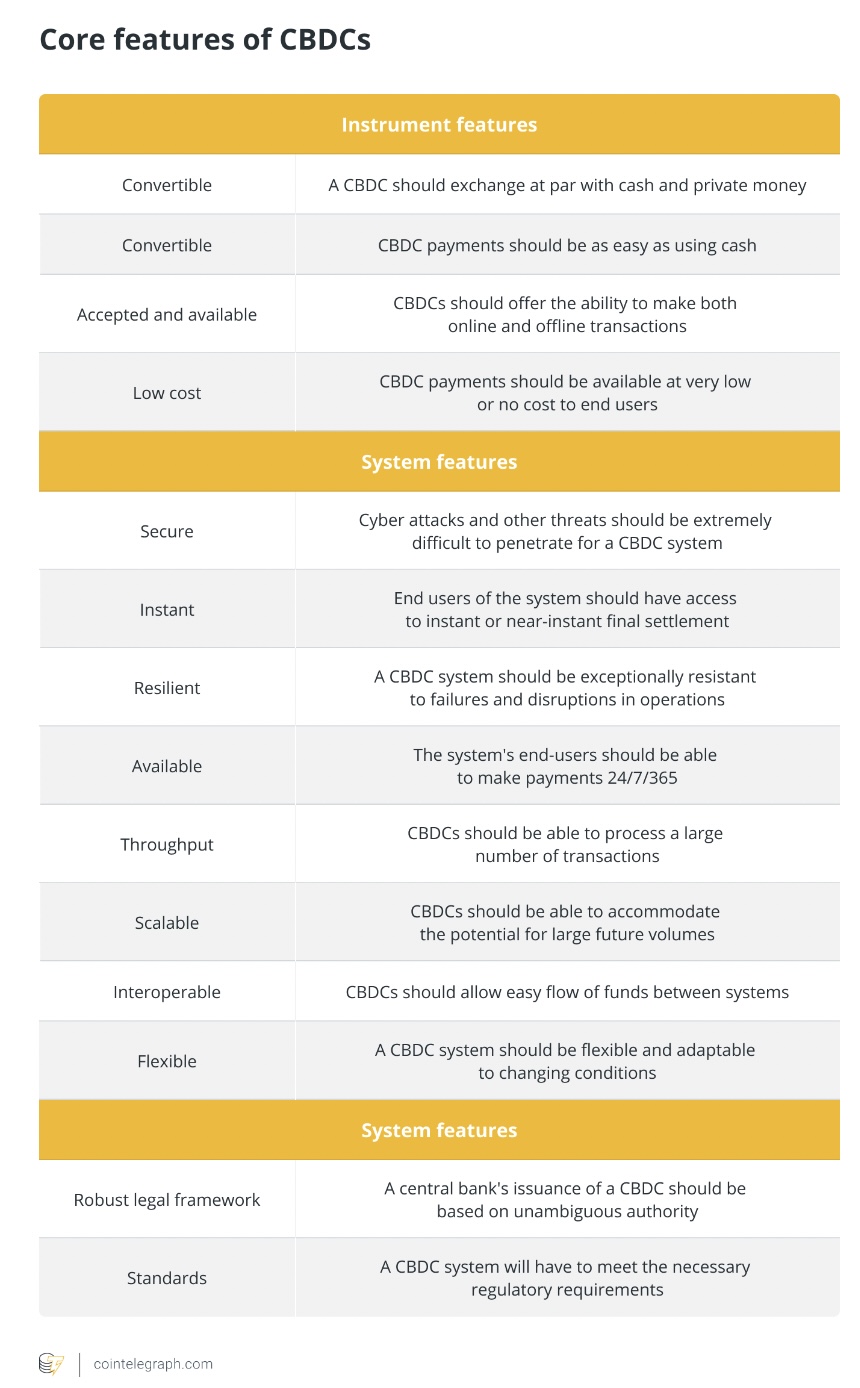 Cryptocurrency is picking up as an instrument for tyranny 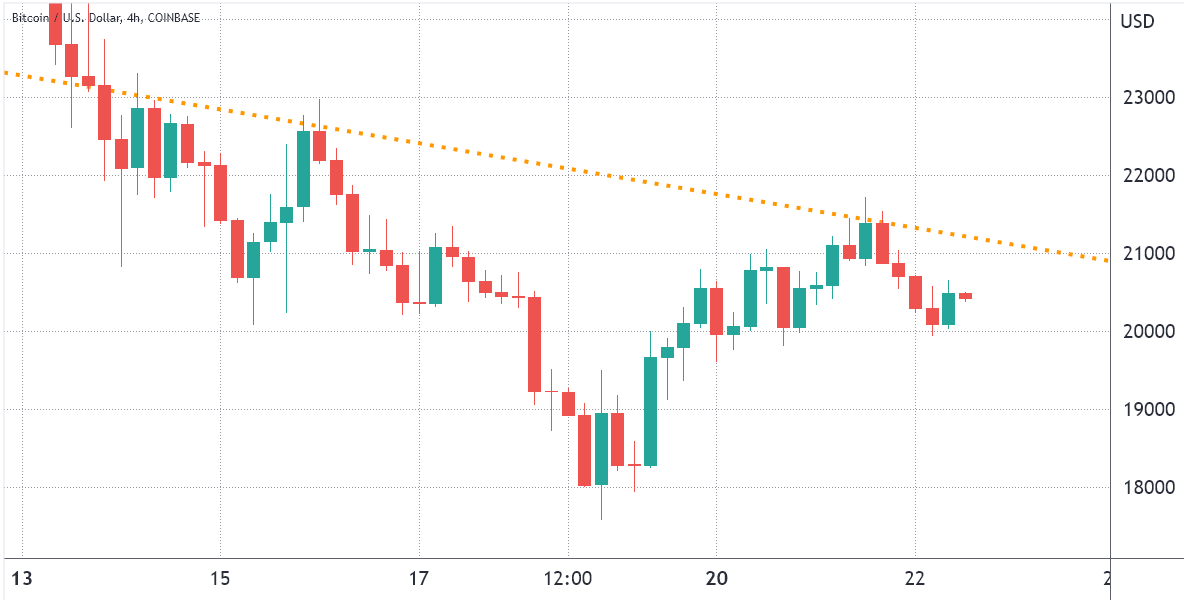 Two Trevali execs arrested in Burkina Faso due to Perkoa mine flood: reports