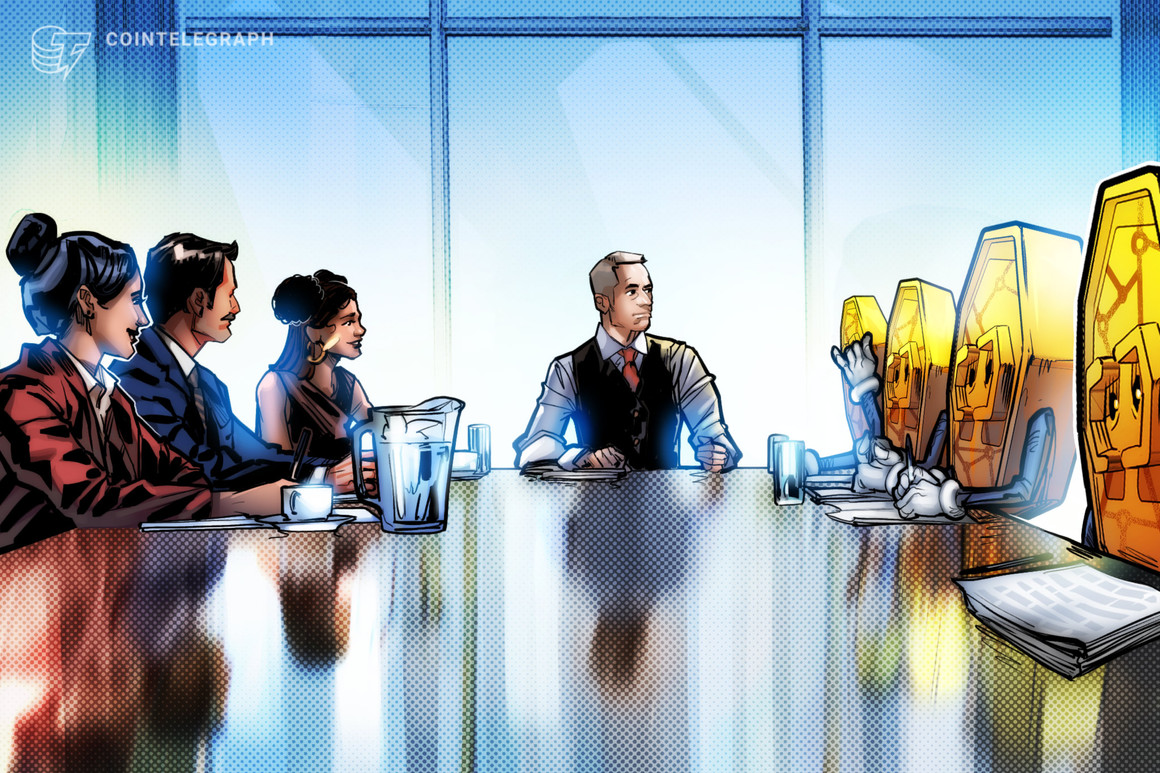 The United States Securities and Exchange Commission, or SEC, and the Commodity Futures Trading Commission, or CFTC, has proposed requiring large advisers to certain hedge funds to report any exposure to digital assets.

In a Wednesday notice, the SEC and CFTC proposed amending their confidential reporting form for certain investment advisers to private funds of at least $500 million. The Form PR would require qualifying hedge funds to not include exposure to cryptocurrencies when reporting “cash and cash equivalents,” but rather add them under a different category “to report digital asset strategies accurately.”

The two U.S. financial regulators cited the growth in the hedge fund industry as the reason for the proposed change, due in part to digital asset investments becoming more common since Form PR was introduced in 2008. According to the SEC and CFTC, having investment advisers provide more detailed information on strategies and exposure to certain assets would allow the Financial Stability Oversight Council to better assess potential risks to the U.S. economy.

“In the decade since the SEC and CFTC jointly adopted Form PF, regulators have gained vital insight with respect to private funds,” said SEC chair Gary Gensler. “Since then, though, the private fund industry has grown in gross asset value by nearly 150 percent and evolved in terms of its business practices, complexity […] If adopted, [this proposal] would improve the quality of the information we receive from all Form PF filers, with a particular focus on large hedge fund advisers.”

Our Commission will be meeting shortly to consider proposed changes to Form PF to amend reporting requirements for all filers and large hedge fund advisers.

Tune in to the livestream of our meeting at 10am ET: https://t.co/RhiOji1iyR

A fact sheet on the proposal released on Wednesday showed the number of private funds has increased by roughly 55% between 2008 and the third quarter of 2021. According to data from market research firm IBISWorld, there were 3,841 U.S.-based hedge funds as of 2022.

Related: Within five years, US hedge funds expect to hold 10.6% of assets in crypto

PricewaterhouseCoopers reported in June that roughly one-third of the traditional hedge funds it surveyed globally were invested in crypto, but more than half had less than 1% exposure to digital assets out of their total assets under management. According to the firm, respondents cited “regulatory and tax uncertainty” as the greatest barrier to investing in crypto.

$29K Bitcoin is closer than you might expect, according to derivatives data 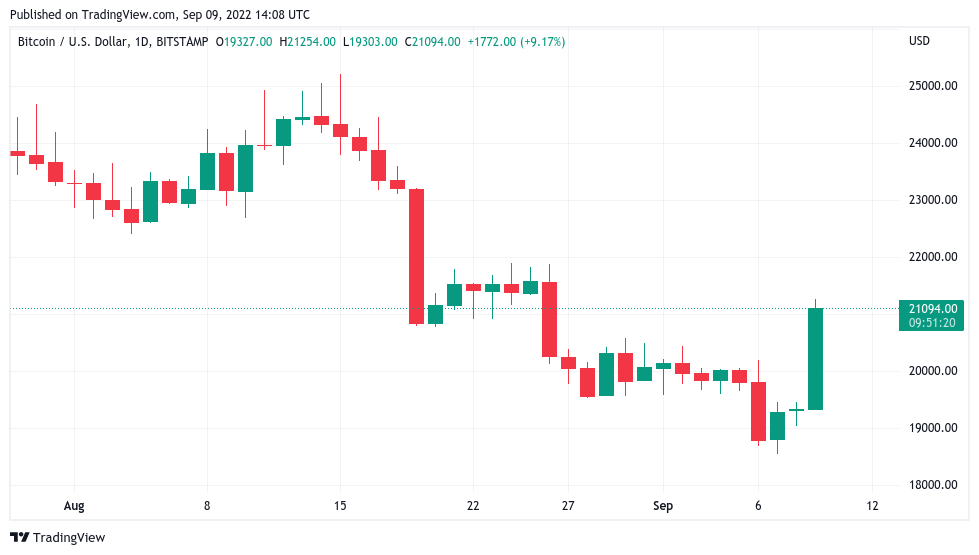