Welcome to Finance Redefined, your weekly dose of essential decentralized finance (DeFi) insights — a newsletter crafted to bring you significant developments over the last week.

This past week, the DeFi ecosystem saw two exploits, one after another, resulting in the loss of millions of dollars. First, cross-bridge token platform Nomad became a victim of what many deemed a decentralized robbery, which saw almost $190 million drained out of their wallets.

Solana ecosystem became the victim of a widespread unknown attack that saw thousands of wallets getting drained out of all the funds. Apart from a series of exploits, Nansen admitted their negligence toward the DeFi market during the NFT boom.

The top-100 DeFi tokens had a mixed price action over the past week, with many seeing a downturn after some bullish action last week.

The Nomad token bridge appears to have experienced a security exploit that has allowed hackers to systematically drain a significant portion of the bridge’s funds over a long series of transactions.

Nearly the entire $190.7 million in crypto has been removed from the bridge, with only $651.54 left remaining in the wallet, according to the DeFi tracking platform DefiLlama. However, Nomad later suggested to Cointelegraph that some of the funds were withdrawn by “white hat friends” who took the funds out with the intention of safeguarding them.

As the dust settles from yesterday’s Solana (SOL) ecosystem mayhem, data is surfacing that wallet provider Slope is largely responsible for the security exploit that stole crypto from thousands of Solana users.

Slope is a Web3 wallet provider for the Solana layer-1 blockchain. Through the Solana Status Twitter account on Wednesday, the Solana Foundation pointed the finger at Slope, stating that “it appears affected addresses were at one point created, imported, or used in Slope mobile wallet applications.”

CEO and co-founder Alex Svanevik recently spoke about Nansen’s growth, highlighting that the company has registered over 130 million addresses and has grown 30% despite the crypto downturn. Svanevik credited much of his success to the value of blockchain platforms, notably those based on Ethereum.

Cointelegraph reached out to Nansen’s Andrew Thurman for more insight into the company’s success. Thurman, a Simian psychometric enhancement technician, explained that after the nonfungible token (NFT) craze, they neglected their DeFi plans a bit.

The Uniswap Labs community has already begun mulling over a new proposal that would form a Uniswap Foundation based in the United States, but first, it’s going to cost $74 million.

The proposal has garnered mixed feedback from the community so far, with many praising the foundation’s plans to support and expand the Uniswap ecosystem, while others have balked at its hefty price tag.

Analytical data reveals that DeFi’s total value locked registered a rise of nearly 9 billion dollars from the past week, posting a value of $79.4 billion. Data from Cointelegraph Markets Pro and TradingView shows that DeFi’s top-100 tokens by market capitalization had a mixed week, with several tokens trading in red while a few others registered even double-digit gains.

Yearn.finance (YFI) was the biggest gainer among the top 100, registering a 20% surge over the past week, followed by Lido DAO (LDO) with a 16% surge. Fantom (FTM) saw a 10% price rise and PancakeSwap (CAKE) registered an 8% rise on the weekly chart.

Thanks for reading our summary of this week’s most impactful DeFi developments. Join us next Friday for more stories, insights and education in this dynamically advancing space.

Cloudflare soars after beating on revenue and raising annual forecast 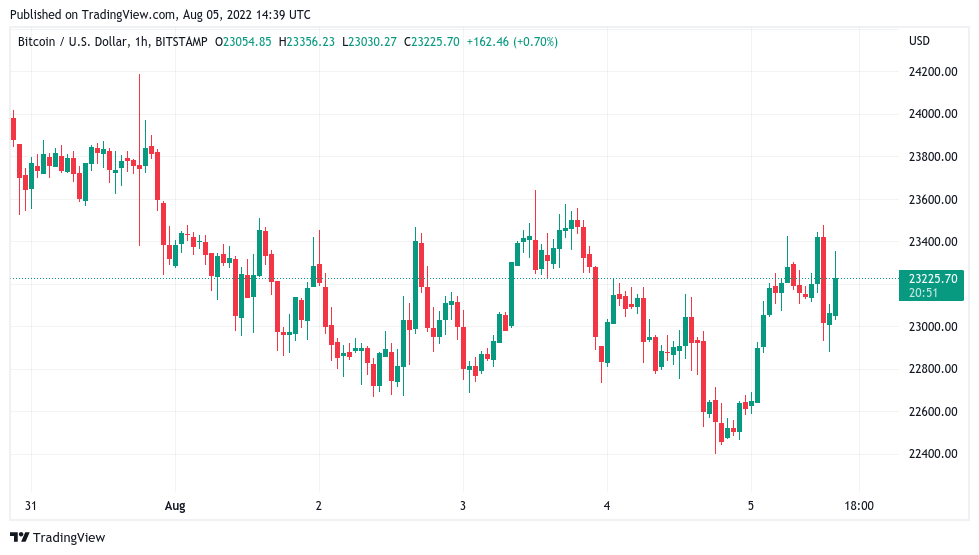 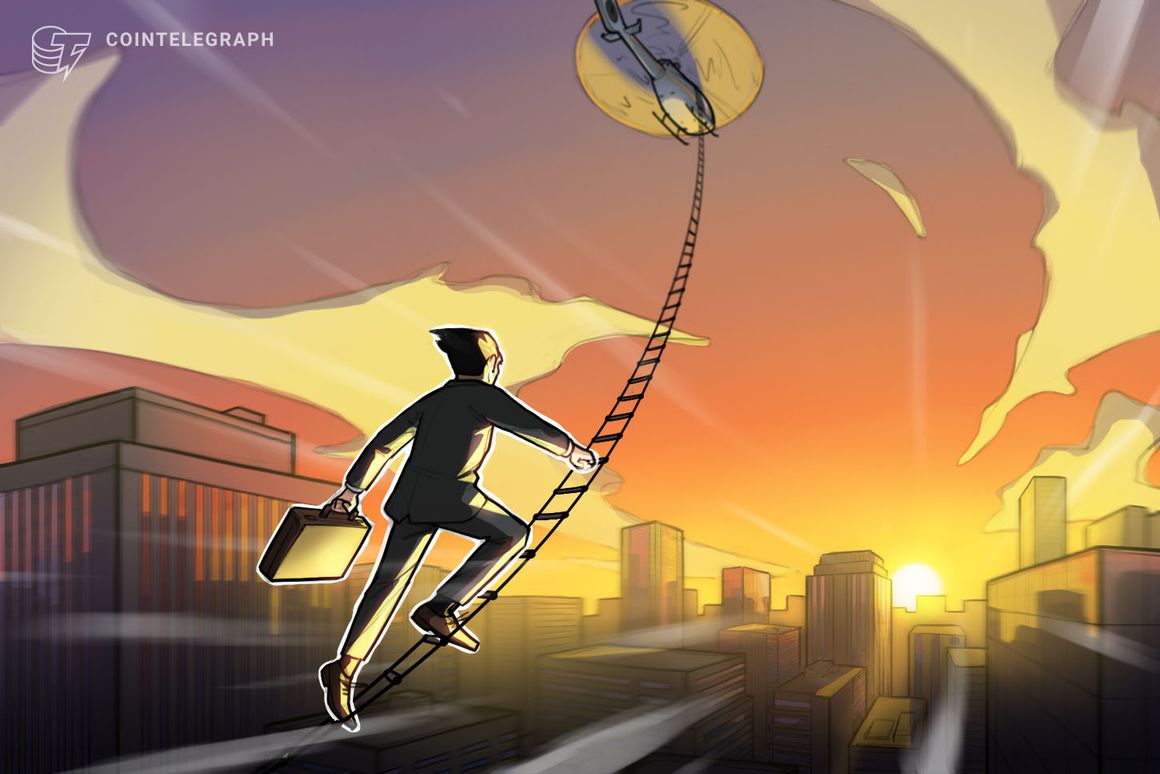 Krakenâs Jesse Powell will step down as CEO, stay on as board chair 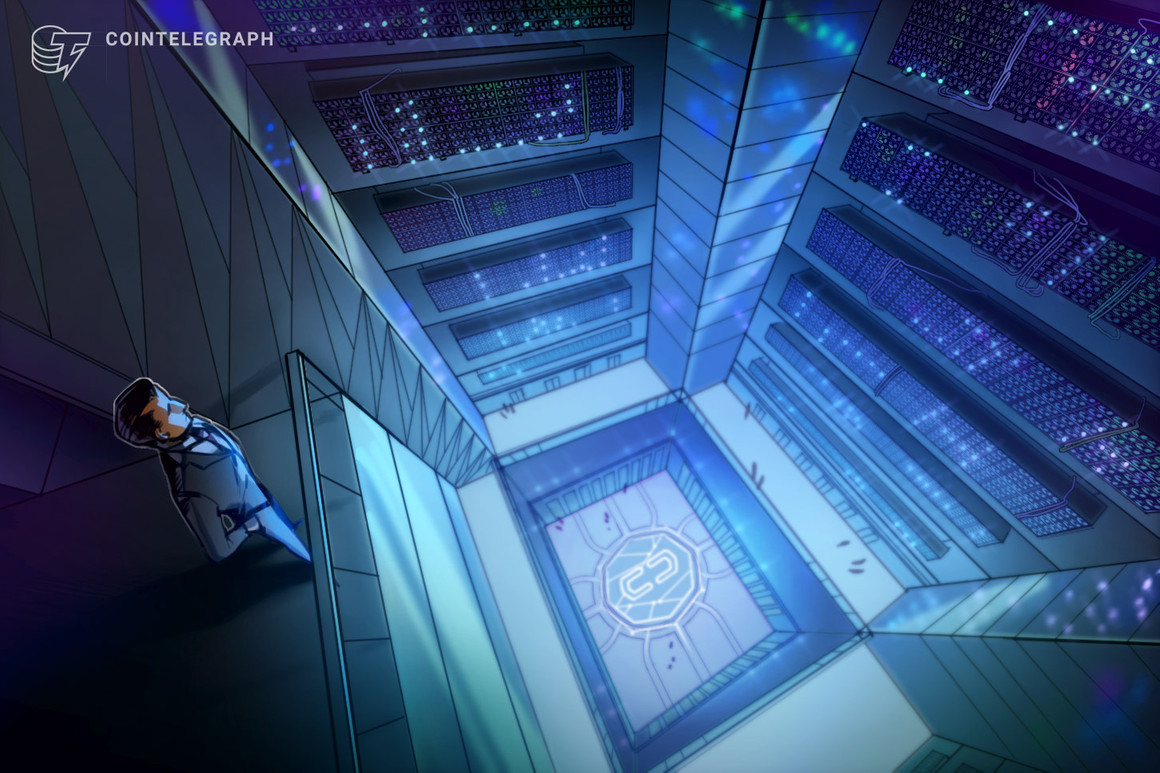