Mammen’s departure is an abrupt shift; just eight months ago J&J appointed him, along with several other company leaders, to its executive committee alongside a CEO transition that promoted Joaquin Duato to succeed J&J’s longtime chief Alex Gorsky. The appointment came with a new title, making Mammen executive vice president of pharma R&D.

William Hait, currently J&J’s external innovation chief, will replace Mammen on an interim basis while the company searches for a permanent successor.

Mammen, 54, joined J&J in 2017 after a brief stint leading Merck & Co.’s cardiovascular and metabolic disease R&D. Previously he had spent nearly two decades as head of R&D at Theravance, a biotechnology company he cofounded with former Merck CEO Roy Vagelos.

At J&J, Mammen first led R&D at J&J’s Janssen unit, the heart of much of the company’s pharmaceutical work. In his role overseeing all of J&J’s R&D, he managed a budget that neared $12 billion last year.

He leaves J&J as the company works to split itself in two, separating its consumer health division from its medical device and pharma arms. Along with the change in CEO, Paul Stoffels, the company’s influential and long-serving chief scientific officer, retired from J&J last fall. Stoffels now leads Galapagos, a Belgian biotech company. 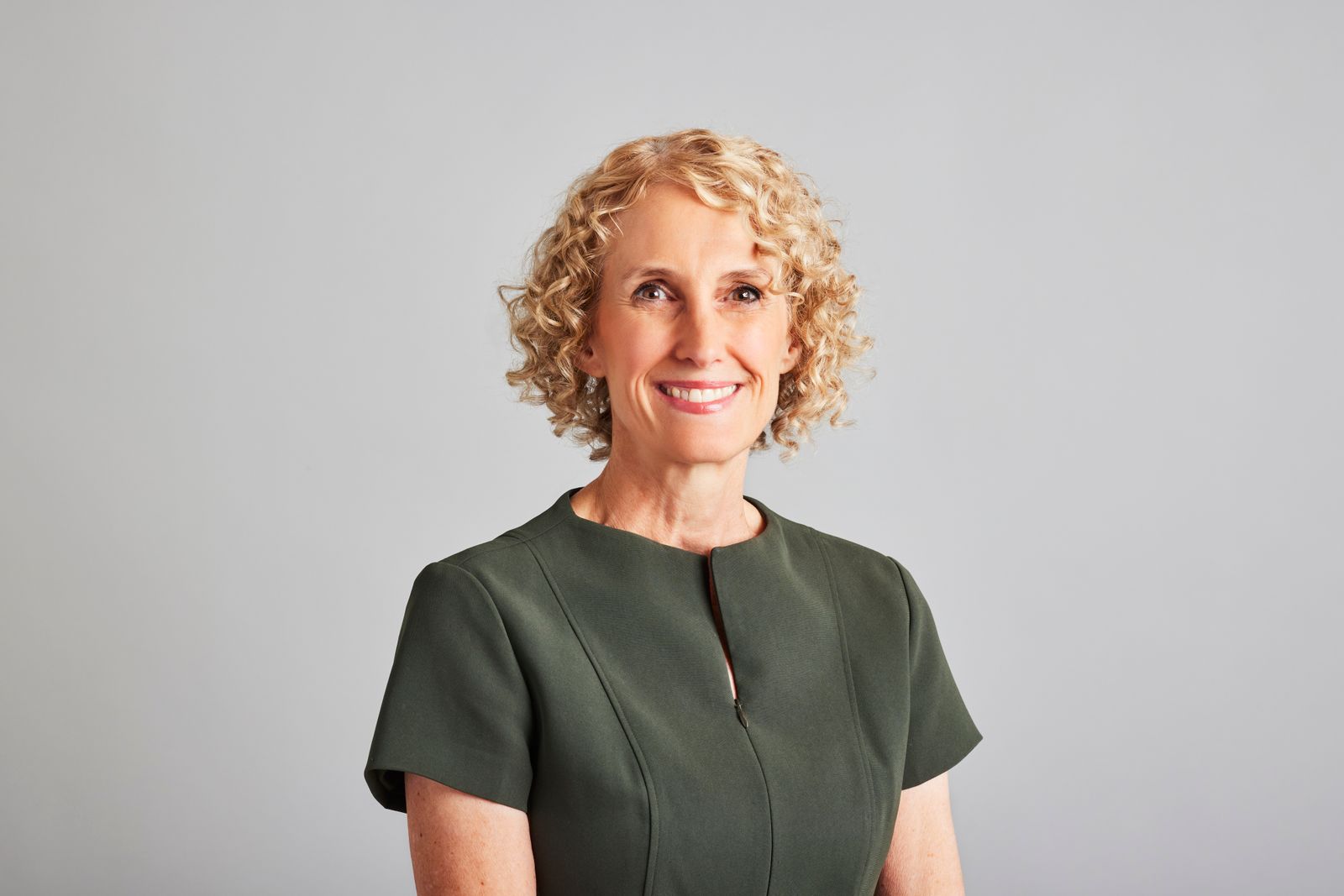