Chief executive officer Eira Thomas noted the estimated capital cost of the underground project has been increased from $514 million to $547 million “to reflect expected pricing changes following execution of the main sink contract.“

Moving Karowe underground, a plan announced in late 2019, will allow Lucara to exploit the highest value part of the orebody first. This would generate over $5.25 billion in gross revenue, the company has said.

Lucara expects to spend a total of $110 million on the project this year, but does not expect to pay taxes in 2022 because of Botswana’s progressive tax rate computation.

“Based on the updated 2022 revenue guidance of $195m to $225m and assuming the underground development expenditures are incurred, the expected tax rate will be 0% for 2022,” Thomas said.

“This allows for the immediate deduction of operating costs, including capital expenditures, in the year in which they are incurred,” she added.

Lucara estimates that shaft sinking will be completed in 2024, with ramp-up beginning in the first quarter of 2026. Full production from the underground mine is scheduled for the second half of that year.

Karowe remains one of the highest-margin diamond mines in the world, producing an average of 300,000 carats each year, Lucara says.

National average for a gallon of gas drops below $4

Wholesale inflation fell 0.5% in July, in another sign that price increases are slowing 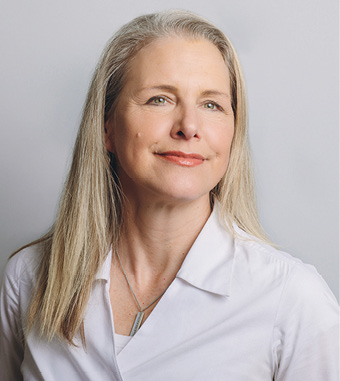 The burnout that no one talks about