AstraZeneca and Daiichi Sankyo’s drug Enhertu has become the first targeted therapy approved to treat a specific type of lung tumor in the latest indication medicines aimed at the HER2 gene can be useful outside of breast cancer.

The Food and Drug Administration cleared Enhertu to treat advanced non-small cell lung cancer patients whose tumors have HER2 mutations and who have received a prior systemic treatment. Enhertu received an “accelerated” approval, based on its ability to shrink tumors on a scan. It’s unclear whether the drug helps lung cancer patients live longer. Benefits will have to be confirmed in an ongoing trial for Enhertu to maintain its new label.

Additional trials testing the drug against standard chemotherapy are ongoing. The first of them should produce results next year.

Scientific researchers have known about the HER2 gene since the 1980s, when it was discovered and linked to an aggressive form of breast cancer. That finding eventually led to the drug that would become Roche’s Herceptin, which in 1998 became the first approved therapy for HER2-positive disease and established it as a treatable breast cancer type.

Herceptin has since been followed by a wave of HER2-targeting breast cancer drugs, like Perjeta and Kadcyla, that have significantly improved the outlook for patients with the disease. And in another scientific milestone last week, the FDA made Enhertu the first treatment for breast cancer patients with very low, but still detectable levels of the protein.

HER2 is implicated in other cancers as well. About one fifth of all stomach tumors are HER2-positive, for instance. HER2 mutations are also seen in between 2% to 4% of non-small cell lung cancers and a similar percentage of patients with colorectal tumors, studies show.

Up until recently, only one HER2-targeting drug, Herceptin, was approved for use outside of breast cancer, thanks to its 2010 FDA clearance in stomach tumors. But after years of research and multiple failed trials, newer drugs, led by Enhertu, are showing more potential.

In January 2021. Enhertu became the first HER2-directed drug since Herceptin to win approval in gastric cancer. The medicine has produced encouraging results in colorectal tumors, and in the Phase 2 study underlying its accelerated approval in lung cancer, produced a response rate of about 58% in patients with metastatic disease. Responses lasted for a median of roughly nine months, and the side effect profile is “consistent” with what’s been seen in other studies of the drug, the companies said in a statement Friday.

“After two decades of research into the role of targeting HER2 in lung cancer, the approval of the first HER2-directed treatment option validates HER2 as an actionable target in lung cancer and marks an important step forward for treating this patient population with unmet medical needs,” said Bob Li, a medical oncologist and physician-scientist at Memorial Sloan Kettering Cancer Center, in the announcement.

The approval nets Daiichi Sankyo a $125 million cash payment from AstraZeneca, per the terms of their $7 billion alliance on Enhertu.

The drug is still being evaluated in a mid-stage trial in colorectal cancer, according to a Daiichi spokesperson. 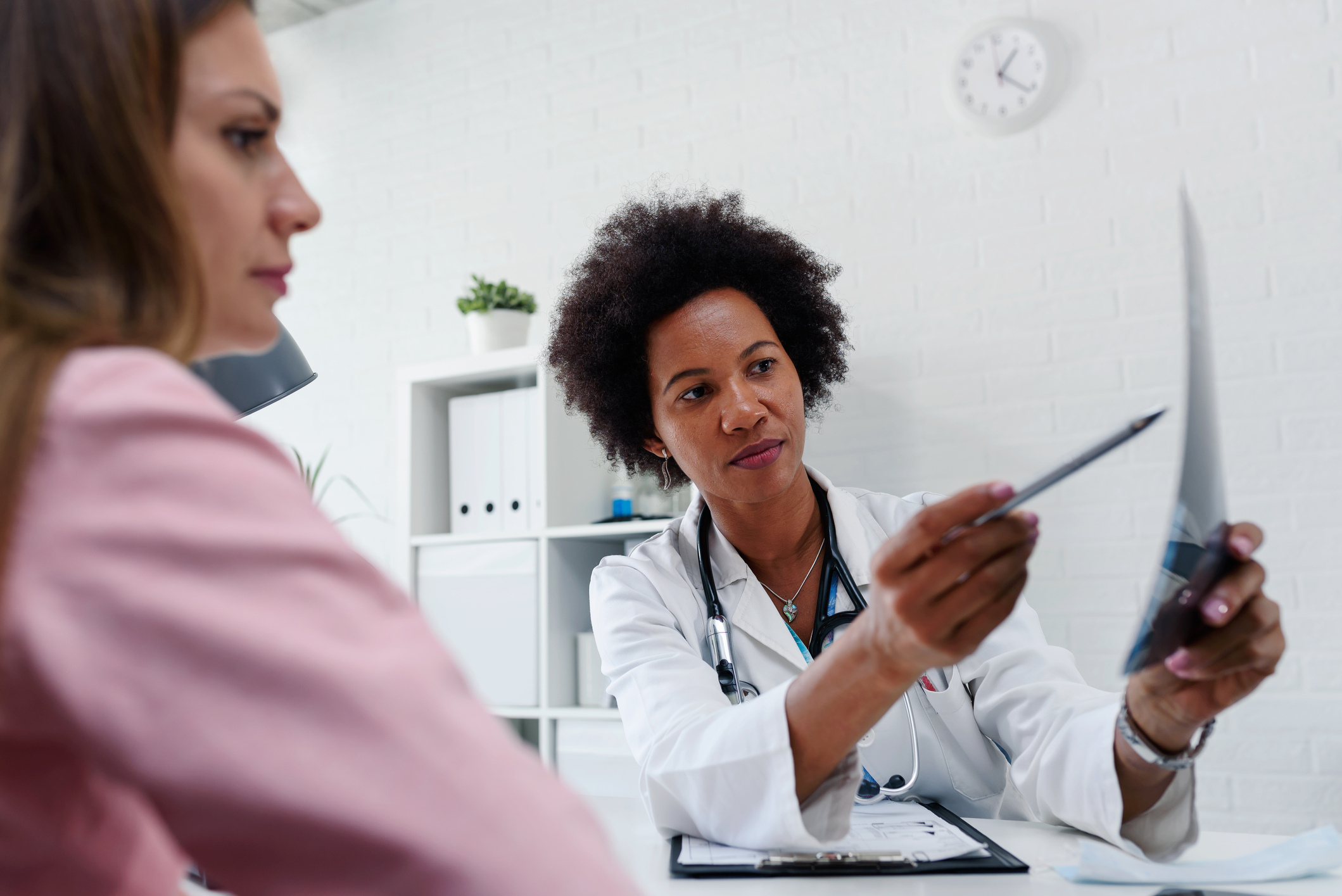