Crypto mining firm Riot Blockchain reported it produced fewer Bitcoin (BTC) in July 2022 than that in July 2021 after scaling down operations at its Texas facility.

In a Wednesday announcement, Riot said its miners had produced 318 Bitcoin in July, more than 28% less than the 443 BTC the firm reported generating in July 2021. According to Riot CEO Jason Les, the firm curtailed operations by 11,717 megawatt-hours in July in response to increasing demand on Texas’ energy grid. Many parts of the Lone Star State experienced several days with temperatures over 100 degrees Fahrenheit, requiring additional power for air conditioners.

“As energy demand in [Electric Reliability Council of Texas, or ERCOT] reached all-time highs this past month, the company voluntarily curtailed its energy consumption in order to ensure that more power would be available in Texas,” said Les.

According to Les, while the mining firm produced 125 fewer Bitcoin than that in July 2021 — worth roughly $2.9 million at the time of publication — curtailing its operations and sending power back into Texas’ grid provided Riot with an additional $9.5 million in credits and other benefits. Riot also reported that it sold 275 BTC in July, netting the firm roughly $5.6 million. As of Sunday, the company held 6,696 self-mined Bitcoin.

Cointelegraph reported in July that other Texas-based crypto miners, including Core Scientific and Argo Blockchain, had reduced their operations in anticipation of the state’s energy grid being unable to meet demand, as was the case during a severe winter storm in February 2021. Riot announced in July that it planned to move crypto miners from New York to its Whinstone facility in Texas in an effort to reduce the firm’s operating expenses through lower power costs and eliminate “all third-party hosting fees.”

Parents are spending a lot more on back-to-school shopping, even if it means going into debt 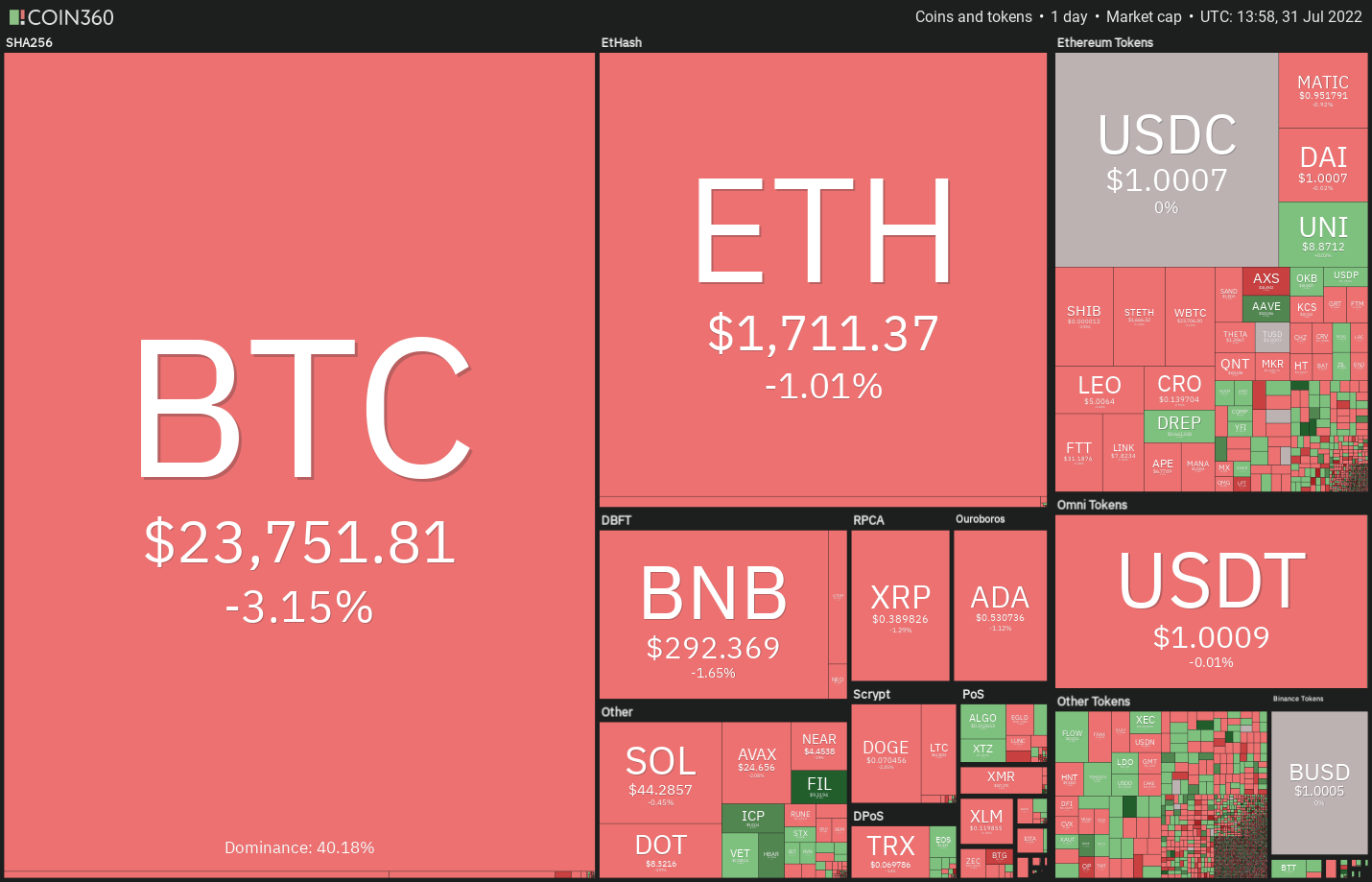 More than a mine: A tale of two historic British Columbia mining camps Â