Roche is extending its reach in cancer cell therapy, announcing on Wednesday a new deal to develop “off-the-shelf” treatments with the help of Poseida Therapeutics.

The Swiss pharmaceutical company, a relative latecomer to the fast-moving field, will pay Poseida $110 million upfront for exclusive rights or options to a number of cell therapy programs, among them a multiple myeloma treatment in Phase 1 testing. Poseida could receive another $110 million in unspecified near-term payments and as much as $6 billion in total value if a range of milestones are met.

The companies plan to work on “next-generation features and improvements” to off-the-shelf therapies that would be used in future programs, they said in a statement.

Unlike some of its peers, Roche didn’t invest heavily in the first generation of personalized cancer cell therapies. These CAR-T treatments can be powerfully effective against certain blood cancers. Yet they’re complex to make and require doctors to carefully time treatment, leaving room for more convenient alternatives. They initially struggled to gain traction commercially, limited to use as a last-resort treatment.

Several companies have tried to improve on those limitations by pursuing off-the-shelf, or “allogeneic,” approaches that involve cells from donors instead of patients themselves. Their aim is to match the potency of CAR-T treatments, but with therapies that can be made more quickly and used more easily.

While study results to date have shown some early promise, developers have also run into difficulty proving their treatments are as durable as CAR-T. The bar has risen, too, as two CAR-T therapies are now approved in earlier lines of care, a larger market opportunity. On Tuesday, Gilead reported its best quarterly CAR-T sales numbers to date.

Recently, Roche has made clear its interest in off-the-shelf treatments. Last September, the company paid Adaptimmune $150 million to develop allogeneic therapies for multiple cancers. Now it’s added another deal with Poseida that’s focused on blood malignancies. Both alliances are far more lucrative than the earlier cell therapy partnerships it formed with SQZ Biotechnologies and Tusk Therapeutics.

The latest deal “complement[s] our ongoing internal efforts and partnerships to discover and develop cell therapies as a next generation of medicines for patients,” said James Sabry, Roche’s global head of pharma partnering, in a statement.

Roche has several competitors, though. Allogene, Fate Therapeutics and CRISPR Therapeutics are all working on off-the-shelf options for multiple myeloma, for example. They and others are developing treatments for B cell cancers, too, as Roche also plans to do with Poseida.

Roche on Wednesday separately struck a deal for an experimental drug from Kiniksa Pharmaceuticals that’s in mid-stage testing for an itchy skin condition known as prurigo nodularis.

Arch brings in another $3B for biotech startup investing 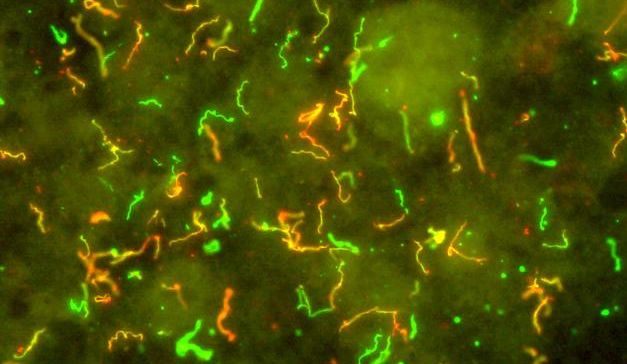 Radius, maker of bone and cancer drugs, to be bought in take-private deal