It may be time for the Federal Reserve to revive the word “transitory” after all.

While the first dictionary definition of “transitory,” is “of brief duration,” additional definitions describe transitory to mean “not permanent.”

I like that definition and I believe that’s how the Fed viewed the meaning of the word when it was describing a post-pandemic inflation.

First of all, nothing is permanent … on that we can all agree.

Second, if, indeed, we have seen “peak inflation,” then describing inflation as “transitory” was quite accurate from the very beginning of this economic environment.

As discussed in prior columns, I have made the case that the current environment mirrors the post-war periods following World War I and World War II in which supply constrained economies were met with more rapidly rebounding demand.

The resultant inflation surges from 1918-1920 and 1947-roughly 1950 proved to be “transitory” as inflation rates fell back to normal, or in some instances, even below normal once supply/demand balances were restored.

We are seeing that today.

Commodity prices have fallen sharply from their peaks, home prices, in some parts of the country have not only stopped rising but have begun to fall, as more housing supply hits the market and sellers are lowering their asking prices.

Costs down across the board

I spoke a few days ago with a gentleman whose business is the luxury recreational vehicle market. He noted that parts are becoming increasingly available, being delivered on time and, in some cases, he is again able to negotiate prices with his vendors.

It’s a single anecdote, to be sure, but may well be indicative of what we’re seeing in empirical data, as well.

Service inflation remains sticky, but with consumer demand downshifting, prices there may begin to ease soon too.

Interestingly, for all the claims that consumers remain flush with pandemic payment cash, consumer credit jumped by $40 billion last month, suggesting that consumers may have bought down their excess savings and are turning to credit to extend their buying power.

That typically doesn’t last very long in the face of a slowing economy. Also, interesting to note is that in China, the property market there is imploding while the Financial Times reports that the prices of luxury goods in China are plunging 20-40%, from high end watches to Birkin bags.

China, always an exporter, may well export disinflation to the rest of the world as its economy slows more quickly that economists have forecast.

Financial markets have also been pricing in “peak inflation” for some weeks now.

Bond yields topped out in June with the 10-year Treasury nearing 3.5% and now sitting three-quarters of a percentage point below that level.

Equity prices have rebounded and hard inflation data itself, although one month does not a trend make, have stopped going up, or in the case of wholesale prices, declined a half-percent in July.

It may well be time to give Merriam-Webster a second look and revive the word transitory.

Unlike the 15 years of accelerating inflation, from 1966-1980, which while “transitory,” felt permanent to many of us, the U.S. and global economies have experienced roughly only one year of rising prices which may already be trending lower.

If that’s not what transitory means, I don’t know what does. 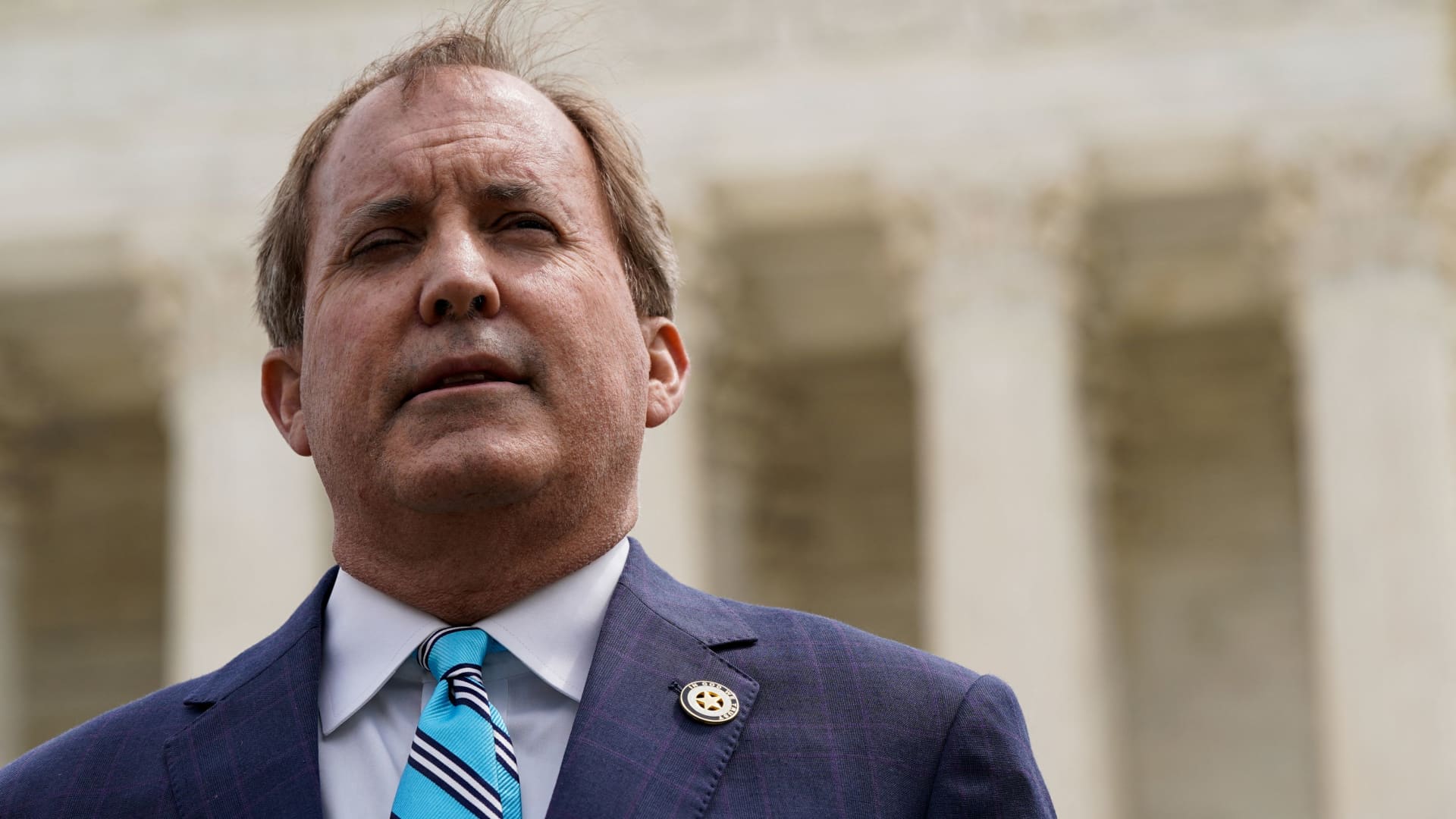 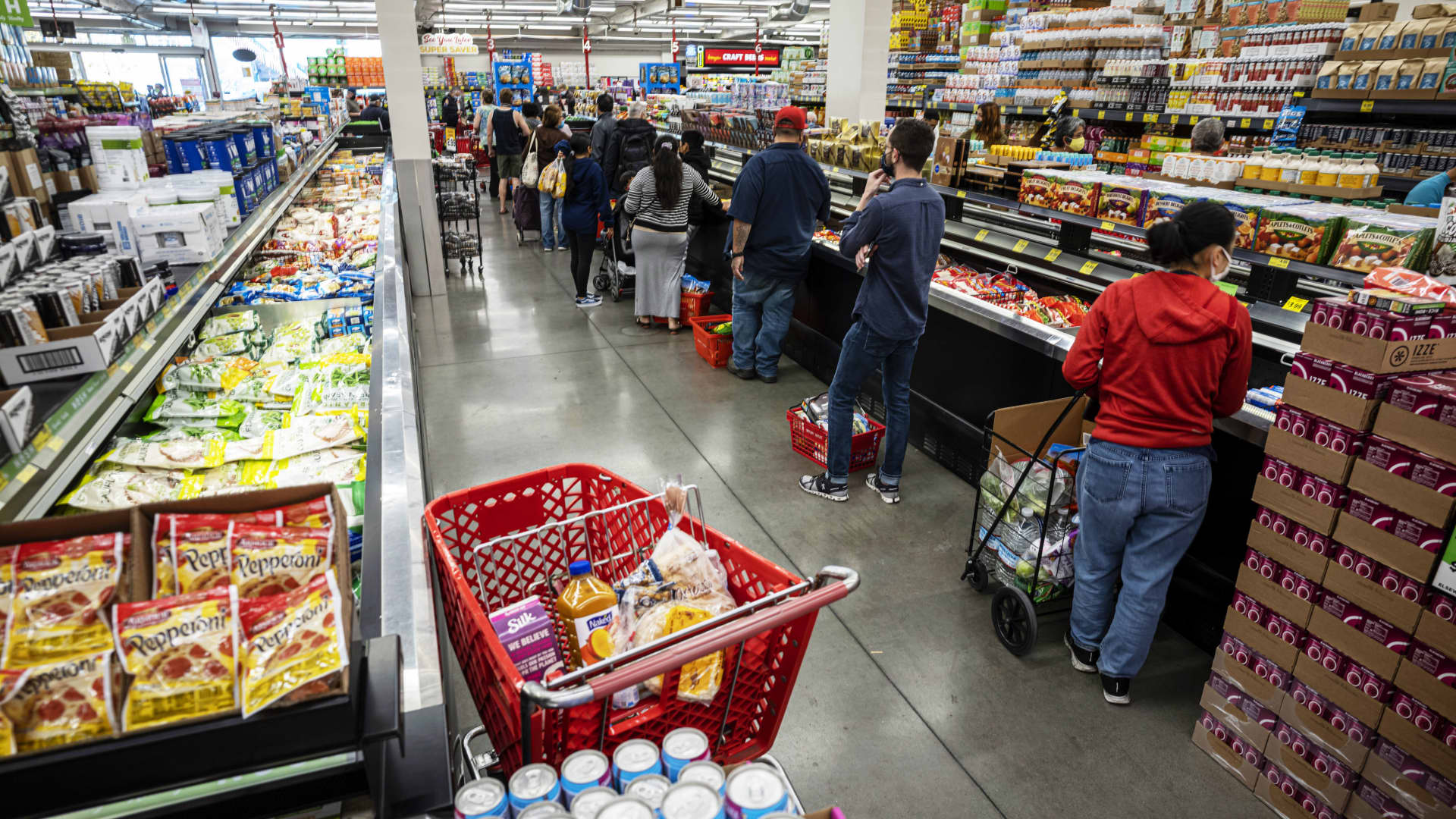 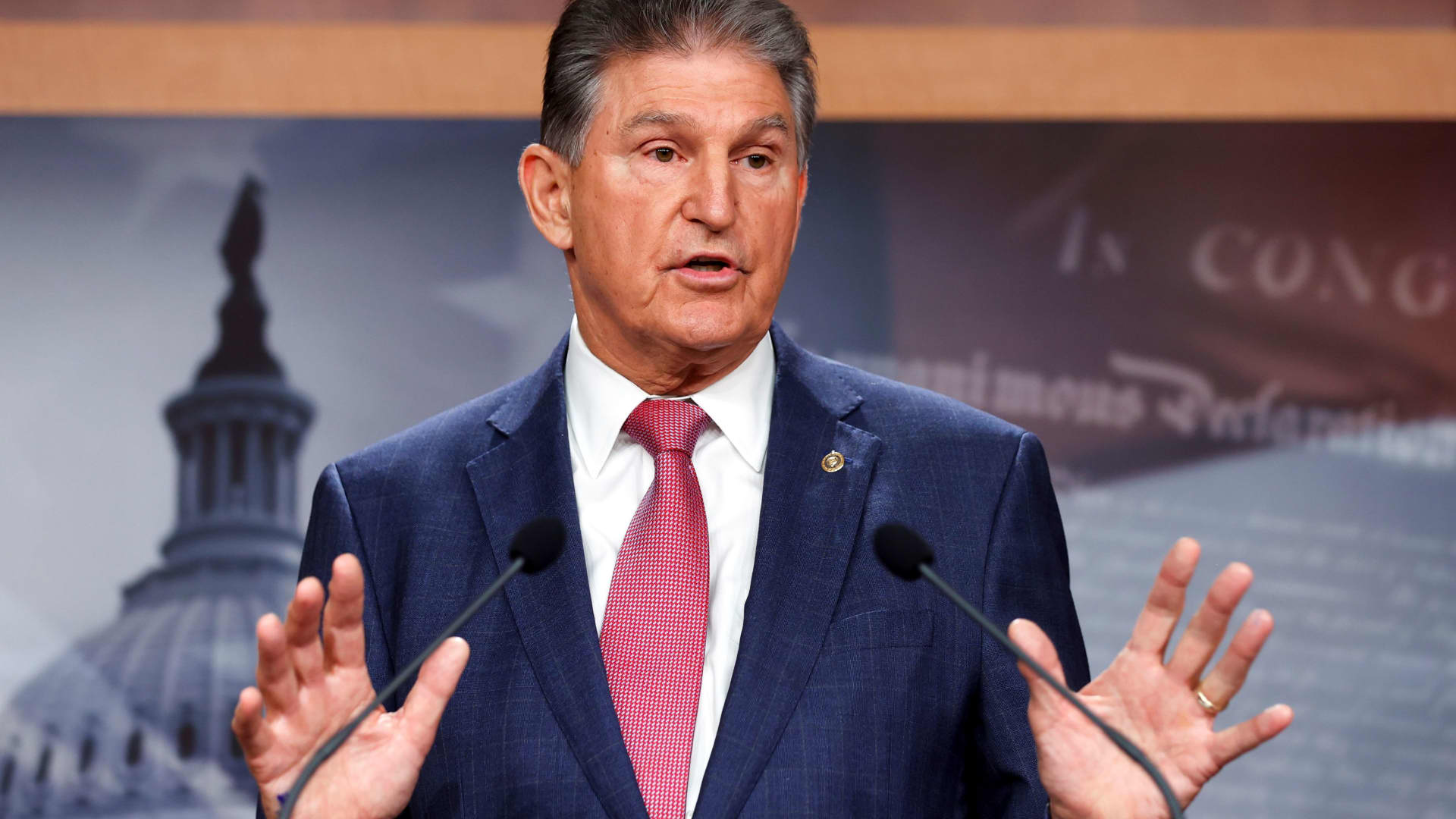 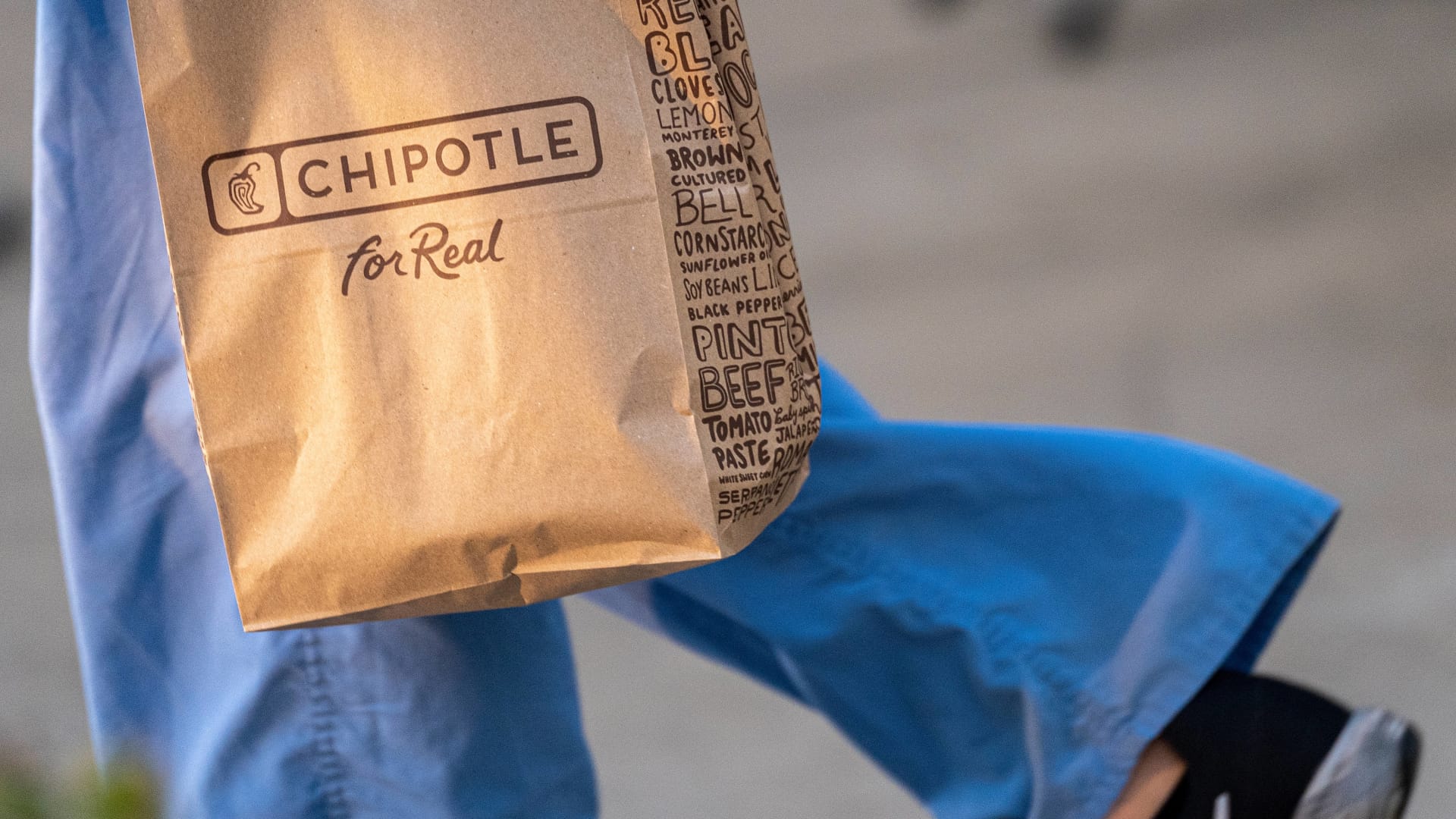