The Bank of Russia continues working towards the upcoming adoption of the central bank digital currency (CBDC), planning an official digital ruble rollout in a few years.

According to the Bank of Russia’s latest monetary policy update, the authority will begin to connect all banks and credit institutions to the digital ruble platform in 2024. That would be an important year for Russia as the country is expected to hold presidential elections in March 2024 and incumbent President Vladimir Putin has the constitutional right to get re-elected.

By that time, the central bank expects to complete “real money” customer-to-customer transaction trials as well as the testing of customer-to-business and business-to-customer settlements.

In 2023, the Bank of Russia also intend to conduct beta testing of digital ruble-based smart contracts for trades by a limited circle of participants.

The bank pointed out that it expects to proceed with the CBDC rollout in a gradual manner, unlocking new different trials and features year by year. As soon as the Federal Treasury is ready, the digital ruble will also feature consumer-to-government, business-to-government, government-to-consumer and government-to-business payments, the Bank of Russia said.

The central bank also expects to introduce the offline mode for the digital ruble by 2025 alongside integration of non-bank financial intermediaries, financial platforms and exchange infrastructure.

“The phased process of introducing the digital ruble will provide market participants with the opportunity to adapt to new conditions,” the Bank of Russia noted.

As previously reported by Cointelegraph, Russia debuted its first digital ruble trials in February 2022, following its official CBDC roadmap released last year. The Bank of Russia previously formed a group of twelve banks to test the digital ruble, including major banking giants like Sber, VTB, Tinkoff Bank and others.

While keeping up with the CBDC rollout plans, Russia has been somewhat lagging behind its targets to regulate the crypto industry. President Putin urged the adoption of crypto regulation multiple times before Russia adopted its crypto law “On Digital Financial Assets,” which didn’t change much as it still lacks many regulatory aspects like crypto mining, taxation and others.

Ron Insana: The Fed may have retired 'transitory' too soon to describe inflation

How low can Ethereum price drop versus Bitcoin amid the DeFi contagion? 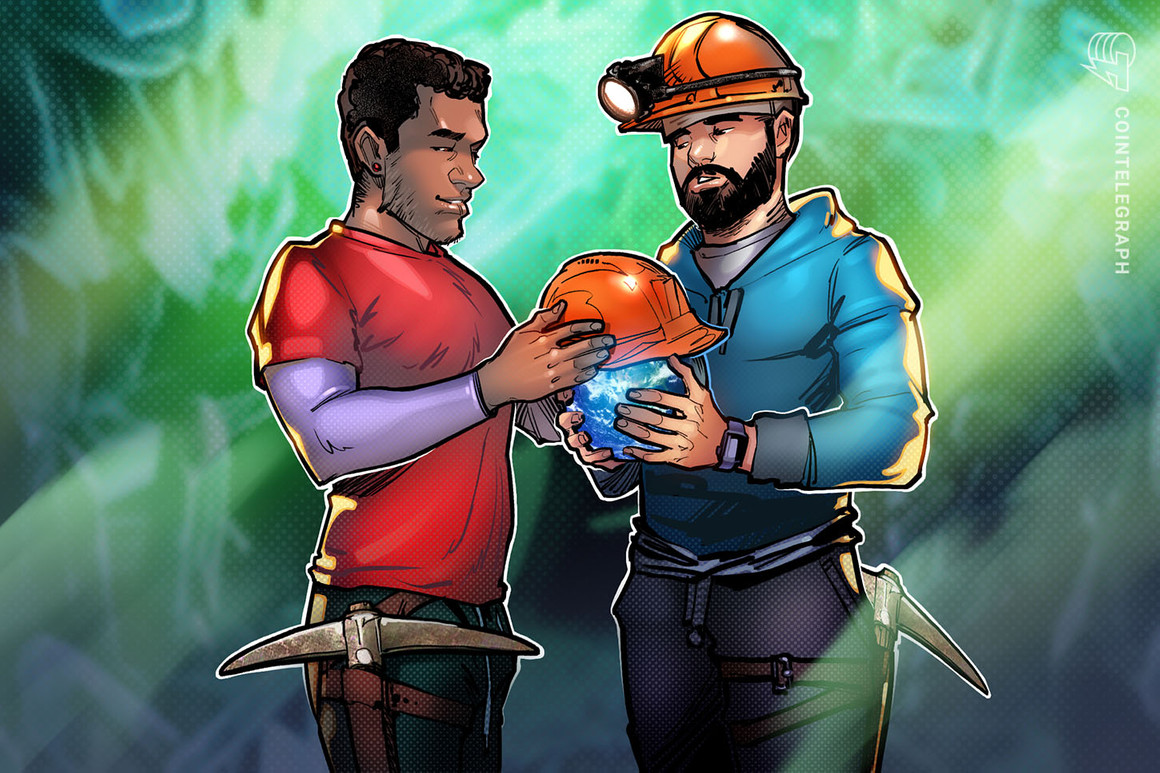 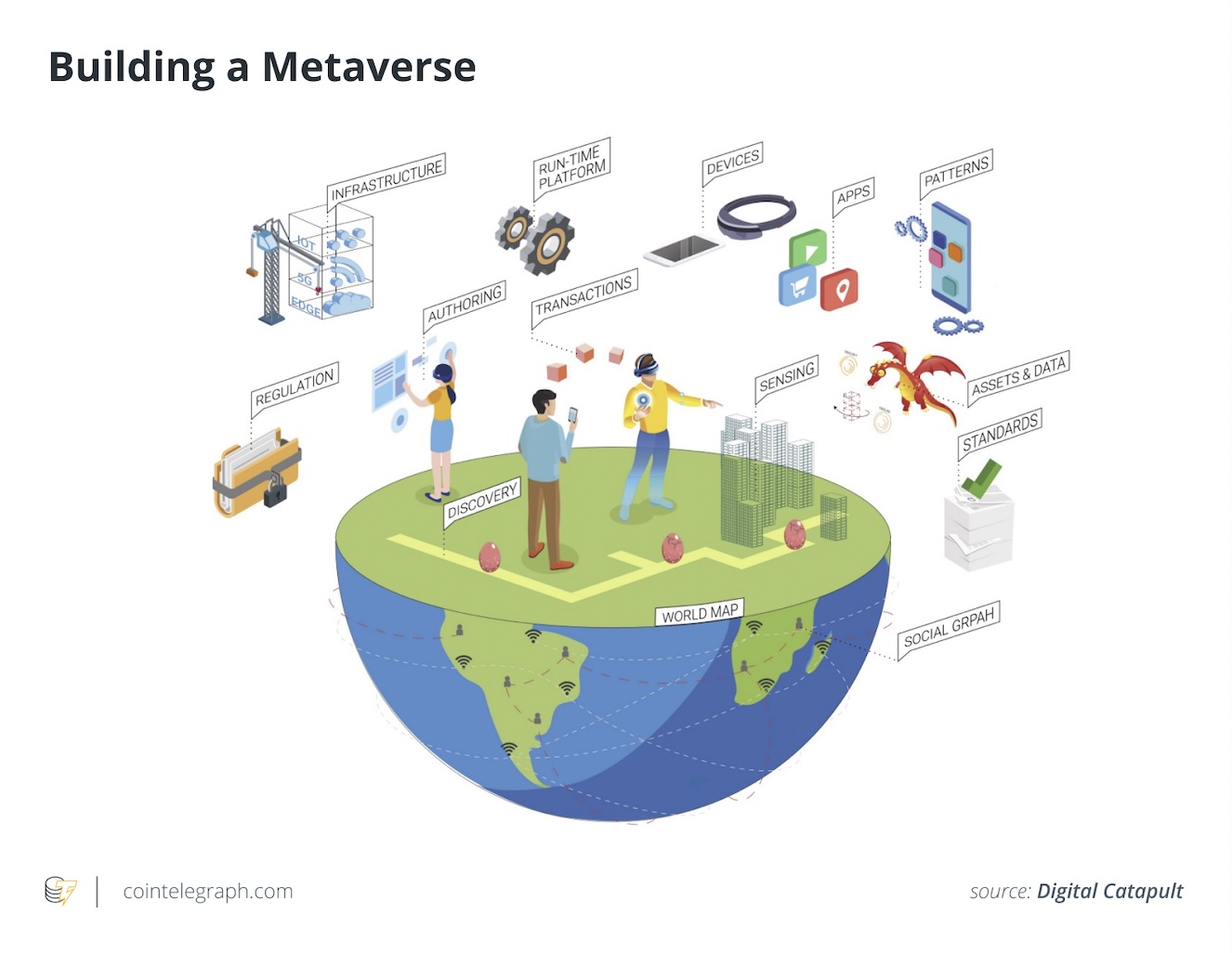 Entrepreneurs must learn to tackle business risks in the Metaverse