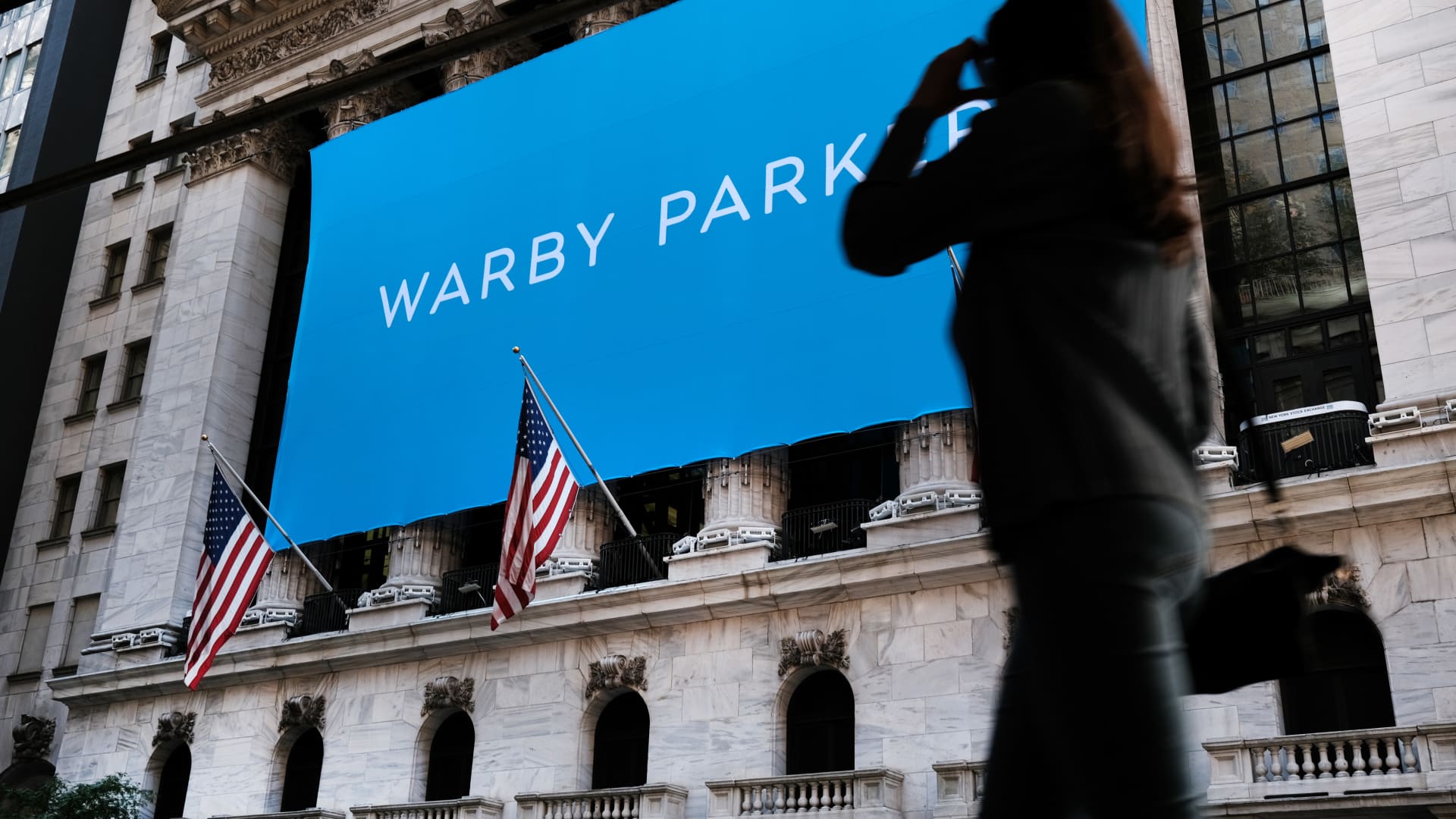 Check out the companies making headlines before the bell:

Six Flags (SIX) – The theme park operator’s stock tumbled 12.8% in the premarket after its quarterly profit and revenue fell well short of Wall Street forecasts. Six Flags saw its results hit by a 22% drop in attendance, among other factors.

Utz Brands (UTZ) – The salty snacks maker’s stock jumped 8.2% in the premarket after reporting quarterly profit and revenue that was better than expected, as well as raising its full-year sales outlook.

Cardinal Health (CAH) – Cardinal Health fell 1% in the premarket after reporting a mixed quarter, with the pharmaceutical distributor’s earnings beating Street forecasts while revenue came up short of estimates. Cardinal Health also announced that CEO Mike Kaufmann will step down on September 1, to be succeeded by Chief Financial Officer Jason Hollar.

Walt Disney (DIS) – Disney rallied 8.9% in the premarket after reporting better-than-expected quarterly earnings and announcing a December 8 launch date for an ad-supported version of its Disney+ streaming service. It also announced it would increase the price of its ad-free service to $10.99 per month from $7.99.

Sonos (SONO) – Sonos skidded 17.6% in the premarket after its breakeven quarter surprised analysts, who were expecting a profit. Revenue was also well below Wall Street forecasts, with the company cutting its full-year forecast in the face of economic challenges. The maker of high-end speakers also announced the departure of CFO Brittany Bagley as of September 1.

Bumble (BMBL) – Bumble tumbled 8.9% in premarket trading after the dating service operator cut its annual revenue forecast. Bumble is facing stiff competition from rivals such as Tinder parent Match Group (MTCH), and its Badoo dating app – which is popular in Western Europe – has been hurt by the war in Ukraine.

Vacasa (VCSA) – Vacasa soared 24.7% in premarket action after the provider of vacation rental services raised its full-year outlook amid a surge in demand. Vacasa also reported a surprise quarterly profit.

Vizio (VZIO) – Vizio gained 2% in premarket trading after the maker of smart TVs and other consumer entertainment equipment reported a surprise profit for its latest quarter, with average revenue per user up 54% from a year earlier.

SolGold reshuffles C-suite as it ramps up Cascabel 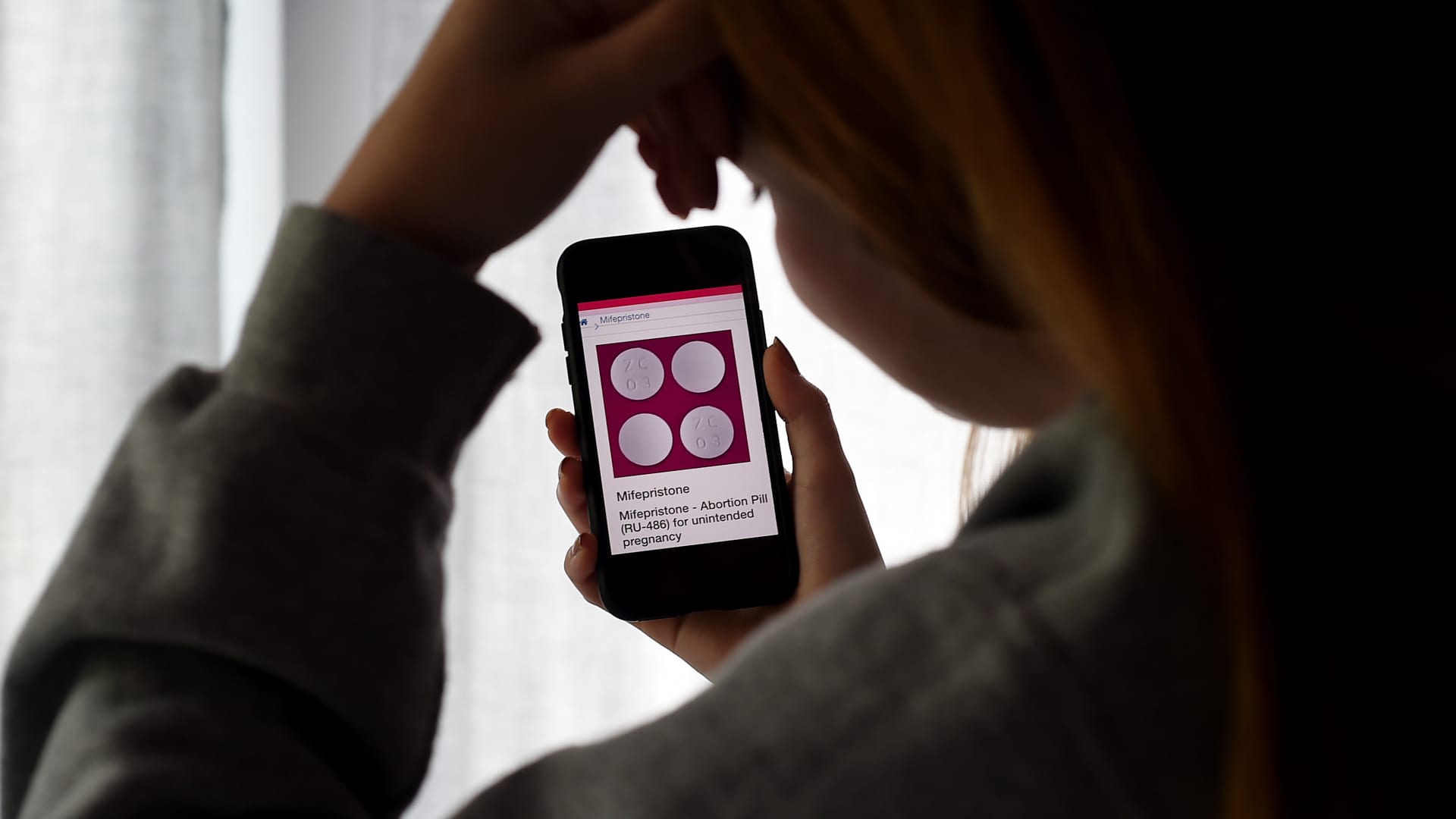 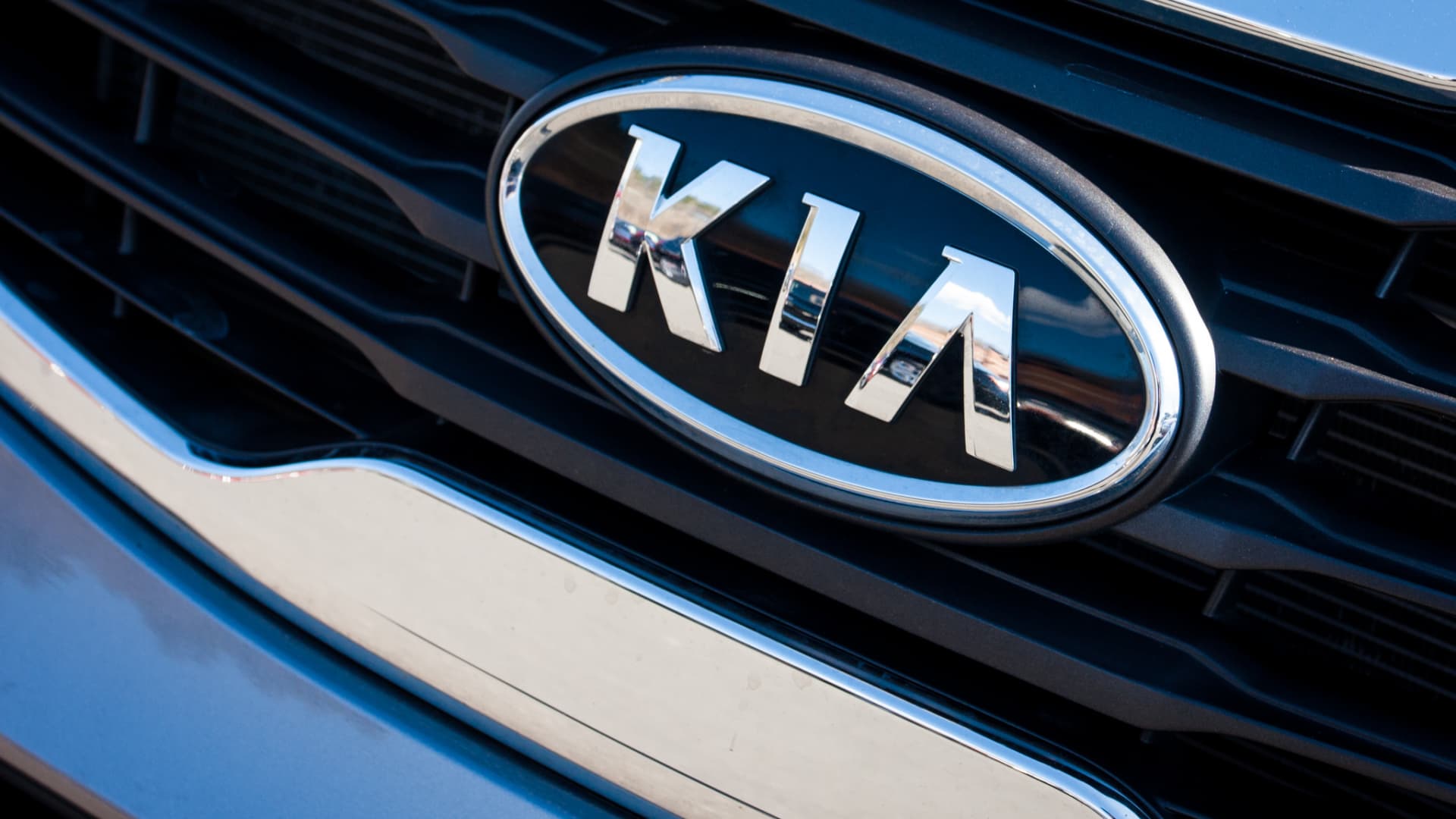 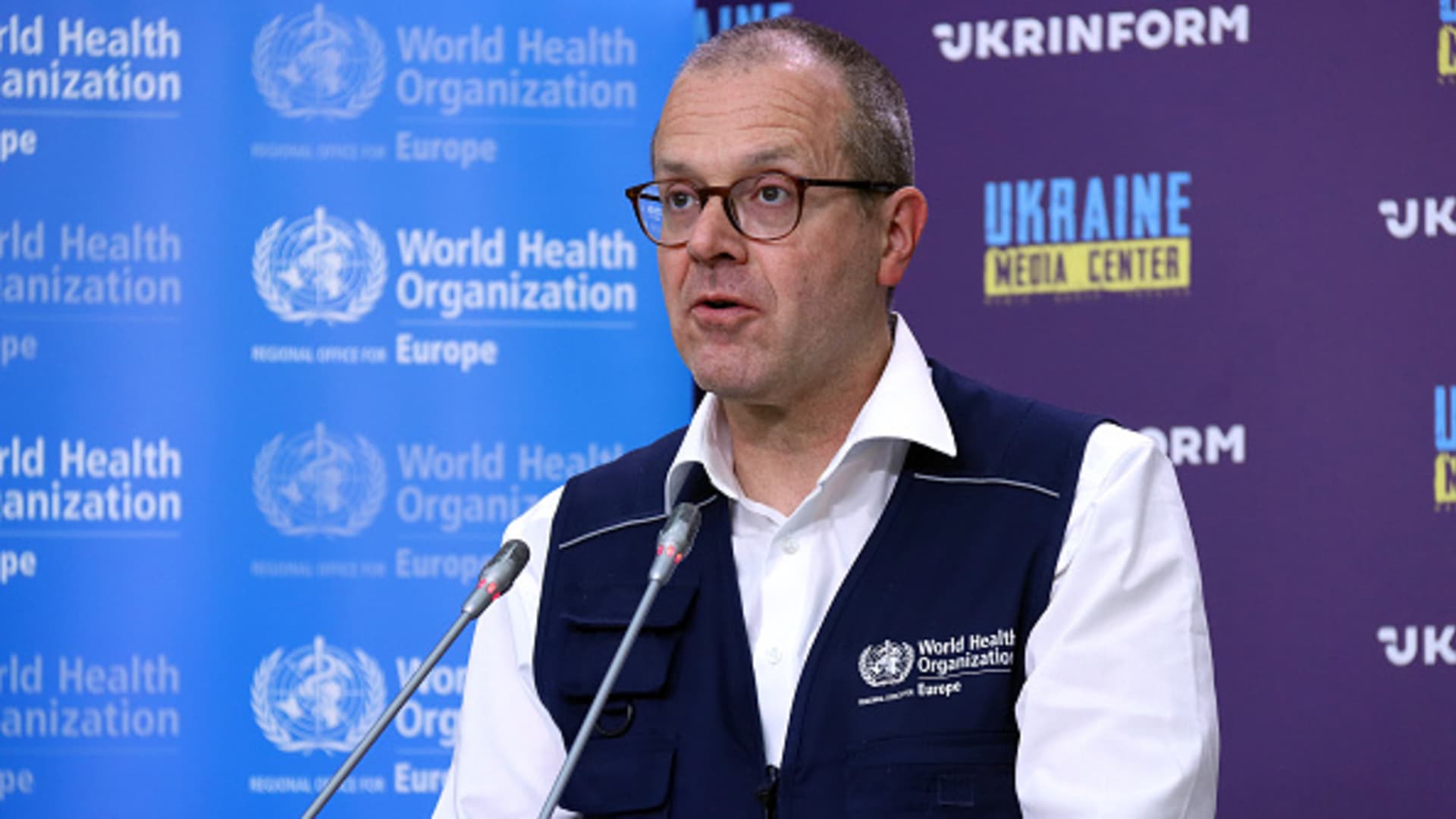 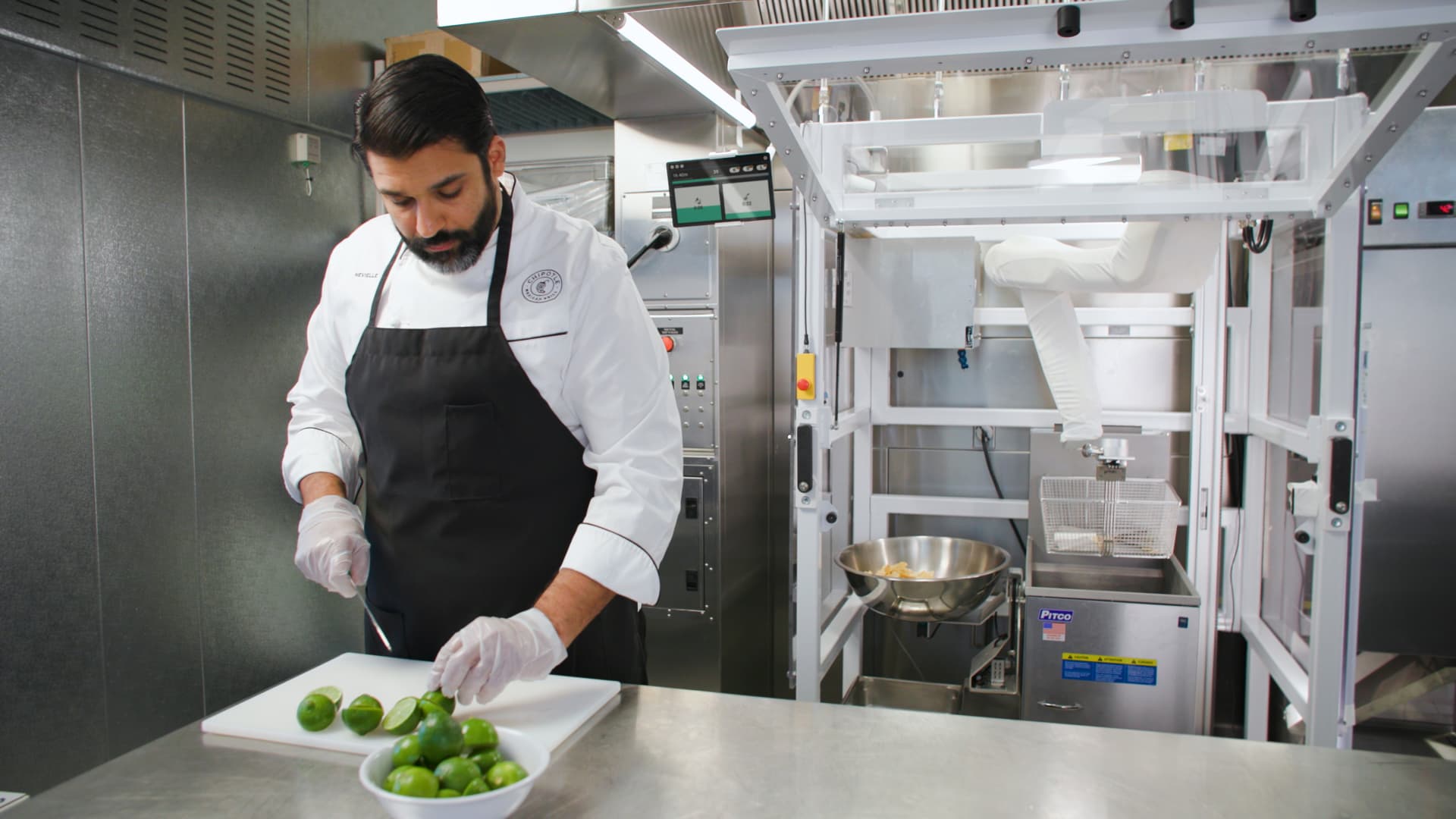