A tornado is seen on a field in D’arcy, Saskatchewan, Canada June 15, 2021.
Neil Serfas | via Reuters

The Treasury Department’s crackdown on Tornado Cash was meant to stop criminals. But a lot of ordinary crypto investors with honest intentions are now at risk.

“Every U.S. person is going to have to be very careful about transacting with Tornado Cash,” said Ari Redbord, head of legal and government affairs at research firm TRM Labs, in an interview. “Remember, sanctions are strict liability. Intent does not matter.”

Tornado Cash is used by some people as a legitimate way to protect their privacy in the still nascent crypto market. When a buyer pays for something using a crypto wallet, the recipient of the transfer has access to the purchaser’s public crypto wallet, showing account details and history.

Using a crypto mixing service like Tornado Cash masks those details by anonymizing the funds and concealing the identity of the buyer.

“There is a need for solutions that can help you cover your tracks, even when you’re not doing anything illicit,” said Tom Robinson, chief scientist for blockchain analytics firm Elliptic.

In blacklisting Tornado Cash on Thursday, the Treasury Department said it was going after criminals, who used the service to launder more than $7 billion worth of virtual currency since it launched in 2019.

Even though the goal of these sanctions by the Treasury’s Office of Foreign Assets Control (OFAC) is to block a state like North Korea from converting illicit crypto funds into more usable traditional currencies to fund weapons proliferation, the knock-on effect to everyday investors will be harsh, experts told CNBC.

In the past, OFAC has placed cryptocurrency wallet addresses on its “Specially Designated Nationals list.” Now the Treasury is targeting the address of a smart contract that enables people to maintain their own personal privacy, according to Peter Van Valkenburgh, director of research at Coin Center, a non-profit cryptocurrency think tank.

‘Targeting a piece of software’

“That is fundamentally different, because now you’re not targeting a particular person who is a known terrorist or member of an enemy state,” said Van Valkenburgh. “You’re targeting a piece of software that exists on a peer-to-peer network on the internet.”

OFAC is somewhat of a nuclear option when it comes to financial controls, according to Van Valkenburgh. He said it’s more commonly used to identify “a supporter of terrorism or a leader in an enemy state.”

Jake Chervinsky, head of policy at the Blockchain Association, said this action marks a departure from precedent for the U.S. Treasury, which for years, has “carefully distinguished bad actors from the neutral tools” and “technology that they (plus everyone else in the world) are able to use.”

Elliptic says there’s also a gap between the Treasury’s data and its own calculations. Elliptic found that at least $1.5 billion in proceeds from crimes such as ransomware, hacks and fraud have been laundered through Tornado Cash, and says the $7 billion figure from the government refers to the total value of crypto assets that have been sent through Tornado Cash.

The repercussions are already apparent. Circle, the firm behind the U.S. dollar pegged stablecoin USDC, has reportedly frozen about $75,000 in USDC that was connected to Tornado, according to Dune, a crypto data aggregator.

Crypto exchange Coinbase will also have to block its customers from sending funds to Tornado Cash, given the new ground rules from Treasury.

Read more about tech and crypto from CNBC Pro

Redbord says that crypto holders will eventually find a way to protect their identities.

“While today’s designation will affect U.S. persons that are doing legitimate transactions, they will likely find other avenues,” he said.

But the problem for crypto users looking for an alternative mixing service is that no others have the scale of Tornado Cash, which makes it difficult to ensure their identity is protected.

“If nobody is using them, then it is very easy to overcome the mix and trace through them,” Robinson said. “You need a large pot of liquidity there in order for it to be effective as a mixer, and it takes time to get together that liquidity and get that usage going,” said Robinson. 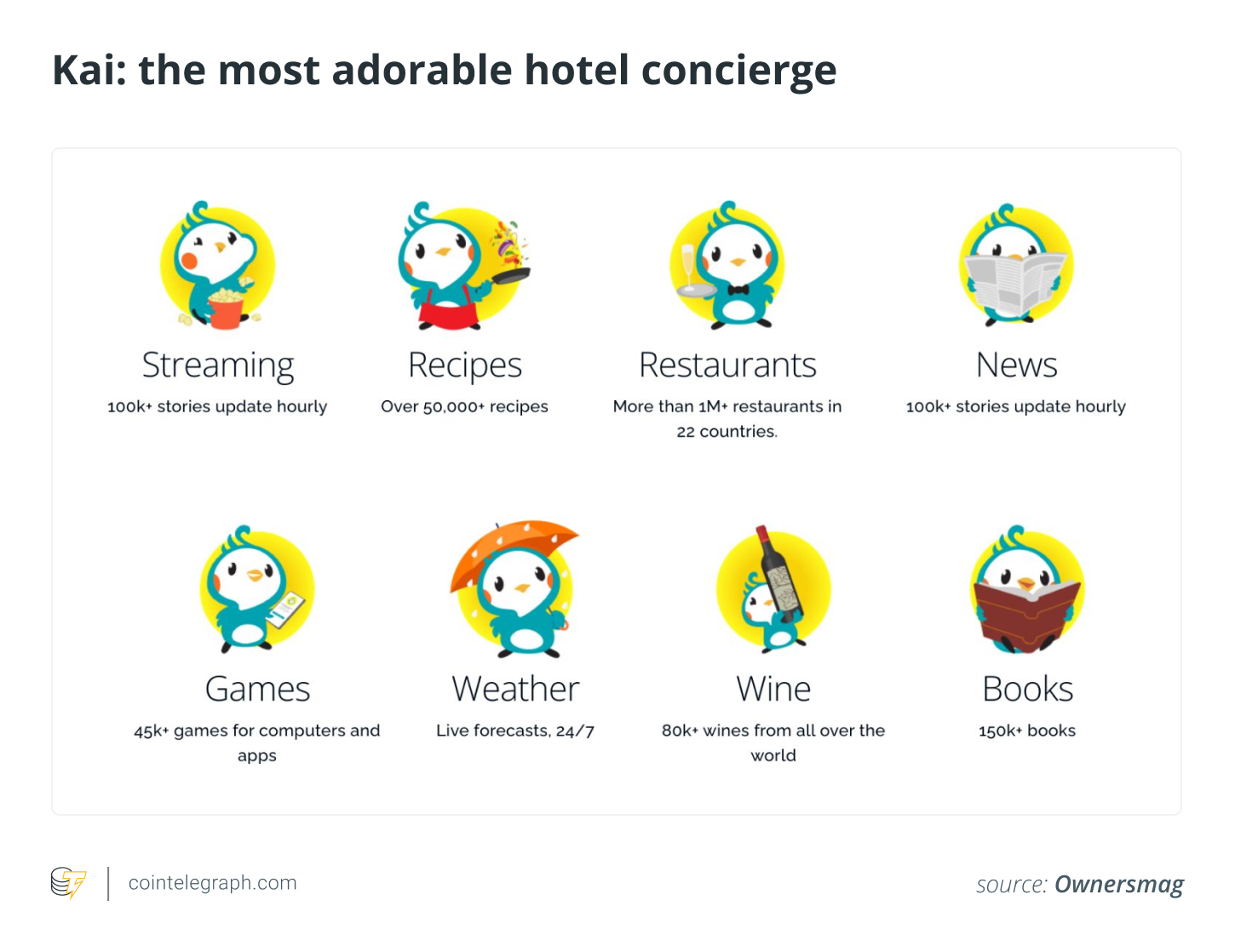 Why cybersecurity stocks are beating the market