Private biotechnology company Arsenal Biosciences has raised $220 million in new funding, drawing Bristol Myers Squibb and the Softbank Vision Fund 2 as investors in a Series B round announced Tuesday.

The San Francisco-based company aims to treat solid tumors with “programmable” T cell therapies. While a half dozen CAR-T therapies are already approved, they all target blood cancers. Adapting the complex treatments to attack solid tumors has been more difficult, although companies like ArsenalBio are still trying.

ArsenalBio’s Series B comes almost three years after its initial Series A raise of $85 million. The Series B was backed by returning investors along with several new ones like Bristol Myers. The pharmaceutical company previously partnered with ArsenalBio in January 2021, and expanded its collaboration one year later this past January.

Cell therapy is familiar ground for Bristol Myers, which has won Food and Drug Administration approvals for Abecma in multiple myeloma and Breyanzi in lymphoma.

For ArsenalBio, the Series B financing comes just as the company expects to enter the clinic. It is preparing for clinical testing of its ovarian cancer drug candidate, AB-1015, and expects to dose the first patient later this year.

ArsenalBio said it also has drug candidates for prostate, kidney and other cancers in early development.

While biotech IPOs slumped sharply in a sector-wide downturn this year, private fundraising has been affected, too. Both the number of venture rounds and the total money raised declined in the second quarter this year, according to Evaluate Pharma. ArsenalBio’s Series B is among the higher totals raised by a private biotech through the first six months of the year. 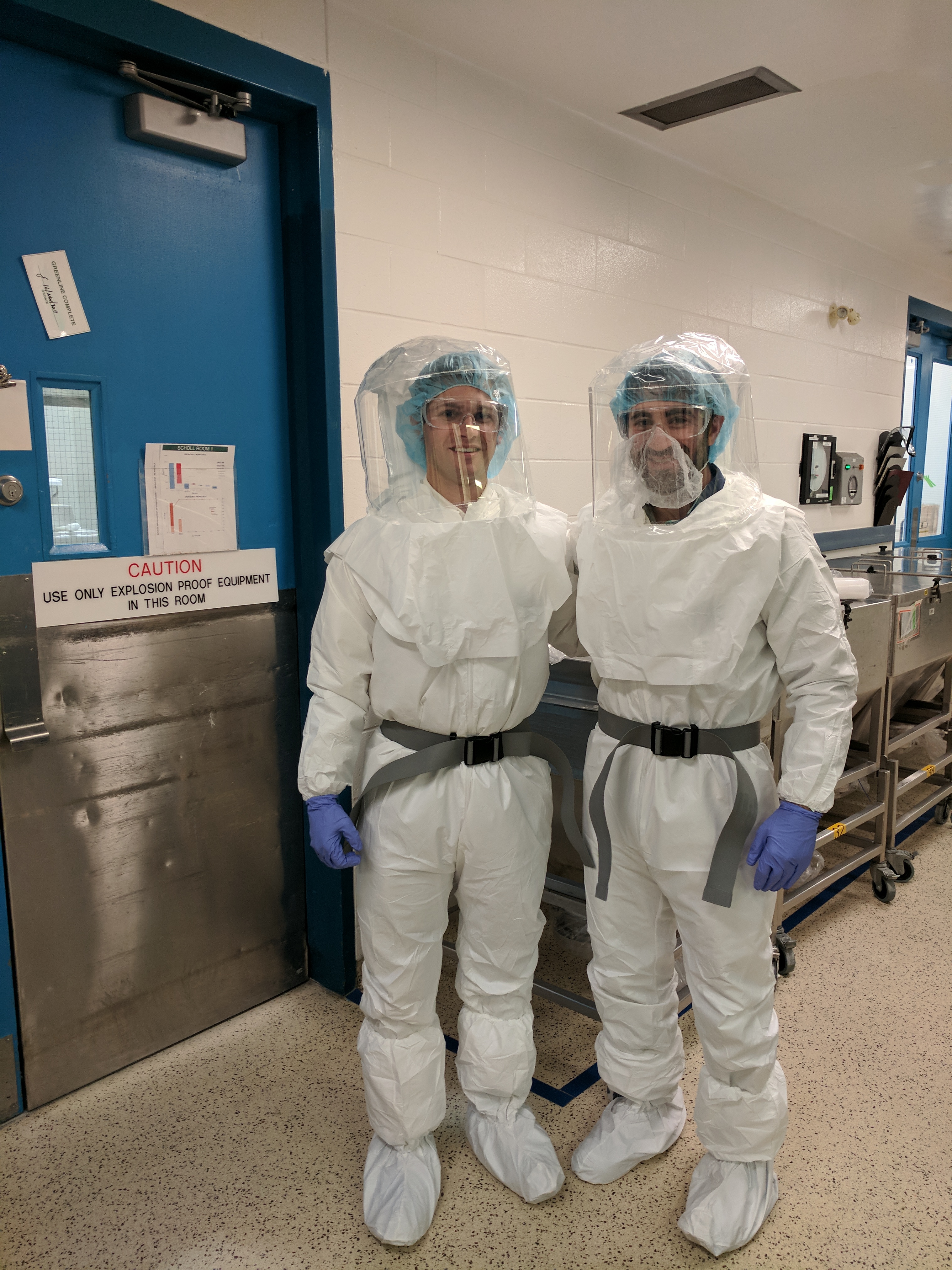 With biotech in retreat, Third Rock raises $1B for life sciences investing

AstraZeneca gives up on Ionisâ RNA drug for heart disease