“This resource growth from incorporating the 2013 to 2018 drilling is just the beginning of what we see as immense value potential here at Duparquet,” First Mining CEO Dan Wilton said in a media statement.

“Based on the size of its current resource, Duparquet represents one of the top four undeveloped gold projects in the province of Quebec,” he said. “Its above average M+I open pit grade of 1.52 g/t gold provides excellent mining flexibility and along with its size and location, make it a very versatile deposit amenable to different potential mining scenarios with good future growth potential.”

The company intends to complete an updated economic study in the near future and to develop an exploration path to support potential resource expansion, resource classification upgrading and discovery of new deposits in this underexplored district.

The Duparquet project consists of four contiguous mineral exploration properties: Beattie, Donchester, Central Duparquet, Dumico, and the tailings from the former Beattie mine. The project site has infrastructure which includes paved, provincial highways from Rouyn-Noranda to the south and LaSarre to the north, both mining communities that can provide mining infrastructure and labour to develop a mine. It is also proximal to Quebec’s hydroelectric power grid.

Gold was initially discovered in the Duparquet township in 1910 by John Beattie. The Beattie and adjoining Donchester mines were in production from 1933 to 1956, producing upwards of 1.3 million oz. of gold. In the mid-1930s, Beattie Gold Mines was the largest gold producer in Quebec.

From the 1980s to 2007, very limited exploration was carried out. Clifton Star had an option on the property between 2009 and 2014. During that time a substantial amount of surface diamond drilling and channel sampling was carried out. The company also completed an environmental baseline study, environmental assessment study and numerous metallurgical studies.

Resource estimates were also included in the preliminary economic assessment and a prefeasibility study. The Clifton Star option was terminated in 2014, and the property was returned to the previous owners, with Clifton Star retaining a 10% interest.

In 2016, First Mining completed a business combination transaction with Clifton Star to acquire the Duquesne gold project (100% owned) and an interest in the Duparquet project, both located on the Destor-Porcupine fault. Currently, it owns 25% of Beattie, 10% of Donchester, 10% of Dumico and 100% of Central Duparquet. 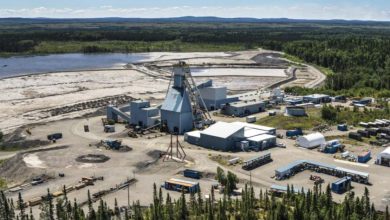 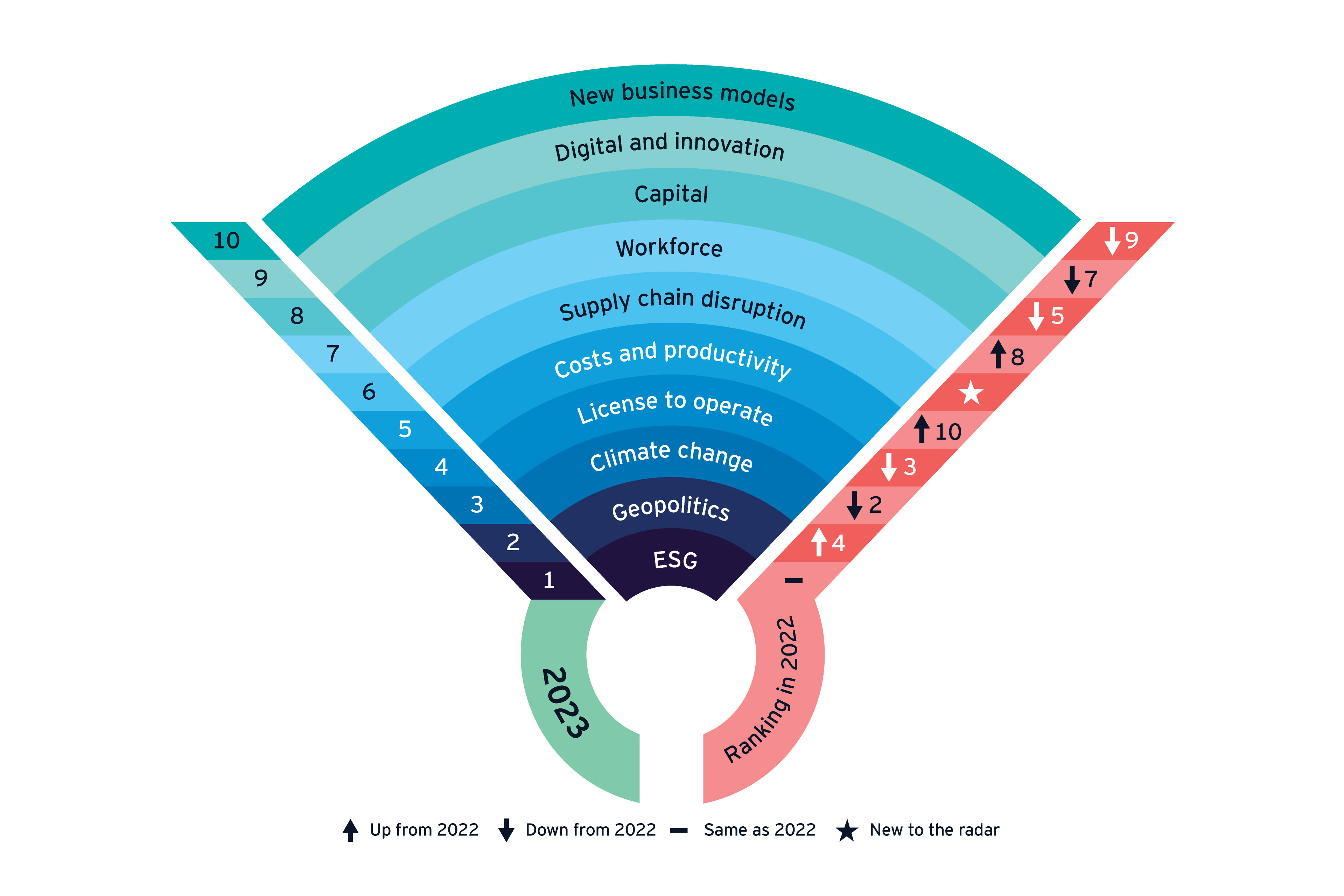