Recently elected Conservative Party Leader and Prime Minister of the United Kingdom Liz Truss has appointed Kwasi Kwarteng as the country’s newest chancellor of the exchequer, or chief financial minister.

In a Tuesday announcement, Truss’ office named Kwarteng as the next U.K. finance minister, replacing Nadhim Zahawi, who served as chancellor of the exchequer for three months following Rishi Sunak’s resignation in July. Kwarteng was most recently the U.K. government’s secretary of state for business, energy and industrial strategy in addition to being a Member of Parliament since 2010.

The Rt Hon Kwasi Kwarteng MP @KwasiKwarteng has been appointed Chancellor of the Exchequer @HMTreasury.#Reshuffle pic.twitter.com/6YQy0YuQPs

Queen Elizabeth formally appointed Truss as the next U.K. prime minister and first lord of the treasury on Tuesday following Boris Johnson’s resignation. While Truss said in 2018 that the U.K. “should welcome cryptocurrencies in a way that doesn’t constrain their potential,” Zahawi has largely not spoken publicly on his plans for crypto and blockchain in the country.

According to a June 2021 report on the U.K.’s innovation strategy from the department of business, energy and industrial strategy — in which Zahawi served as secretary of state — blockchain technology had “transformative potential,” citing its ability to build trust in digital services. In July 2021, the government department announced $61 million in funding for projects driving “data-driven innovations,” including the use of blockchain in supply chains.

The U.K. government is currently considering different legislative paths to regulate stablecoins and determine crypto’s role in the economy. In May, the prime minister’s office introduced two bills on the potential seizure of and regulatory support for cryptocurrencies.

Analysis: No reduction in tailings dam failures over the past two decades

Trademark applications for crypto, NFTs and Metaverse surge in 2022: Report 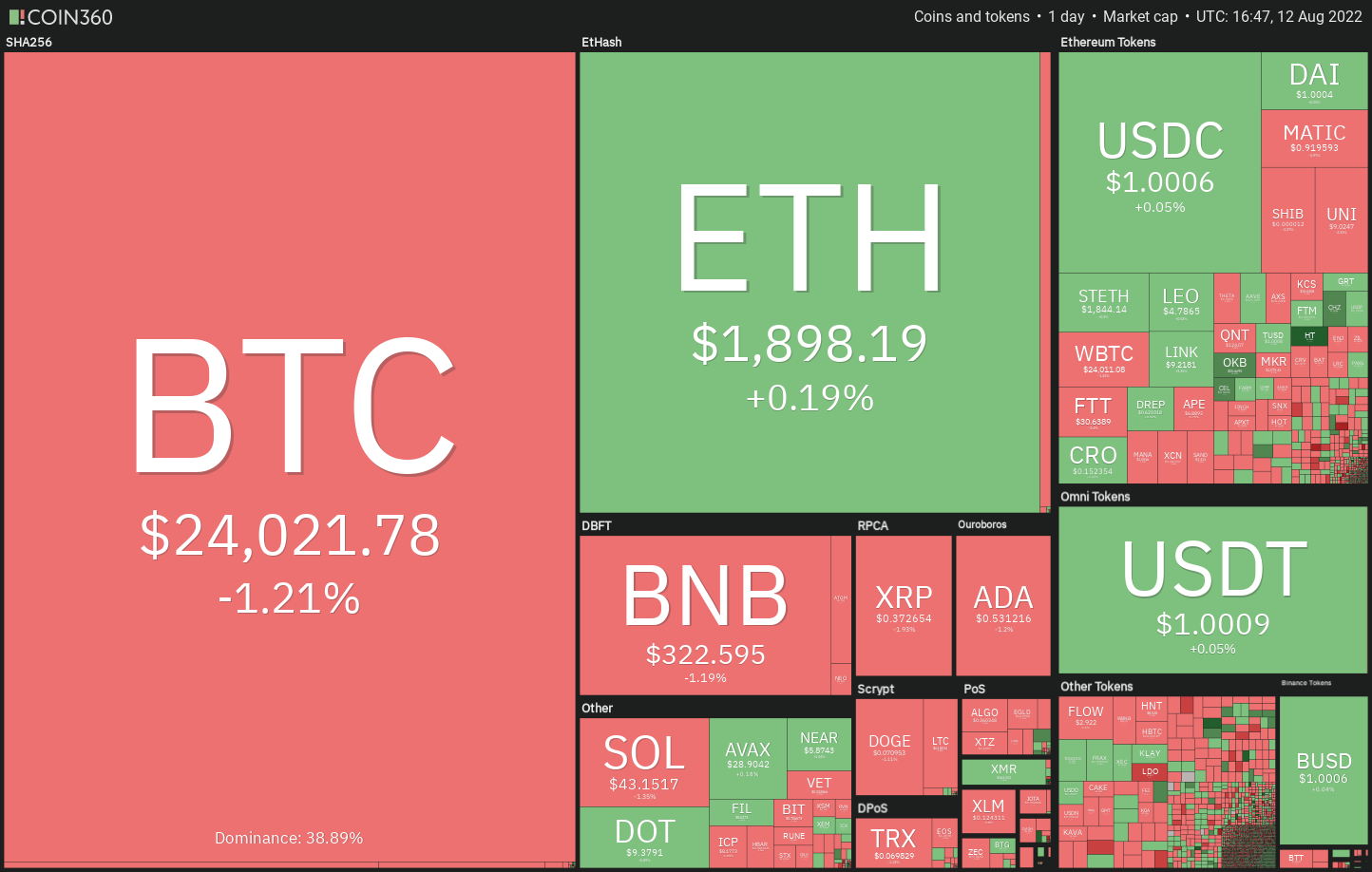 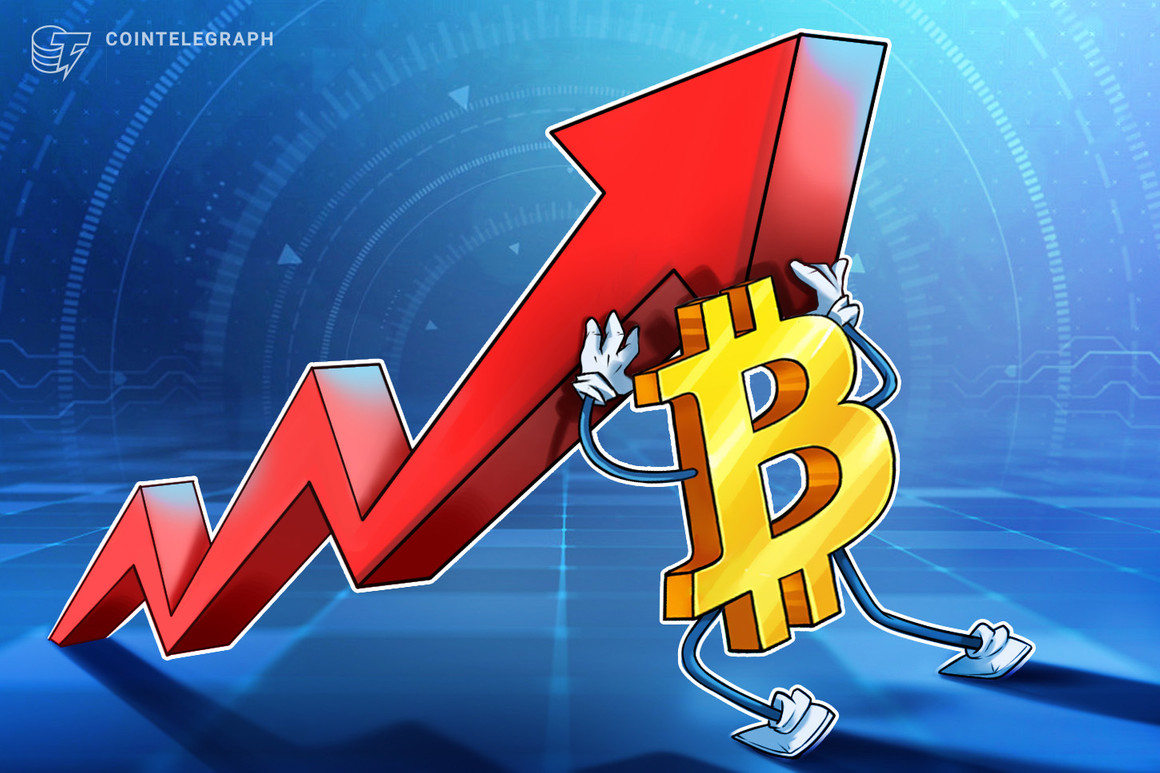 Is Bitcoin really a hedge against inflation?