Nonfungible tokens (NFTs) have taken the gaming world by storm. Whether it’s through limited edition collectibles, avatar enhancement or play-to-earn incentivization, digital assets have given in-game ownership a new meaning.

The ways in which NFTs are available to players are becoming increasingly tangible. In the case of Blockxer, the latest blockchain game from Blokhaus Inc., every component of the game has been NFT-ized and available for modification by users.

Mark Soares, the founder of Blokhaus Inc., told Cointelegraph that when every aspect of the game is an NFT, users can create completely “bespoke” game experiences. Everywhere a user turns in this 8-bit, arcade-inspired game, there is an NFT — from the background and the characters to the weapons and more:

NFTs allow users to unlock fully modular, community-driven in-game experiences to which they own the pieces. Soares likens this customization of an NFT-driven game, such as Blockxer, to 90s mixtapes, saying that it puts the “power of game creation in the players’ hands.”

As explained by Soares, the design of Blockxer is quite simplistic, harkening back to pixelated arcade games of the nineties. It highlights crypto-meme culture and includes characters like a zombie doge.

Even though the game design is simplistic, Soares stated that it doesn’t mean the utilities of the NFTs have to be simple as well. In fact, he said that too simplistic thinking of NFTs is a problem in the blockchain gaming industry.

“Usually [they’re] just add-ons, rewards or badges for games that you can purchase – we think they can and should be much more.”

This is only the beginning of NFT integration into the world of gaming. Recently MyMetaverse and Enjin games began implementing NFTs into popular games such as Minecraft and Grand Theft Auto 5 servers.

Related: Solitaire, Counter-Strike, Snake: How casual gaming could be a ‘huge’ Bitcoin on-ramp

Other gaming giants like SEGA games have recently shown interest in blockchain gaming and its features. 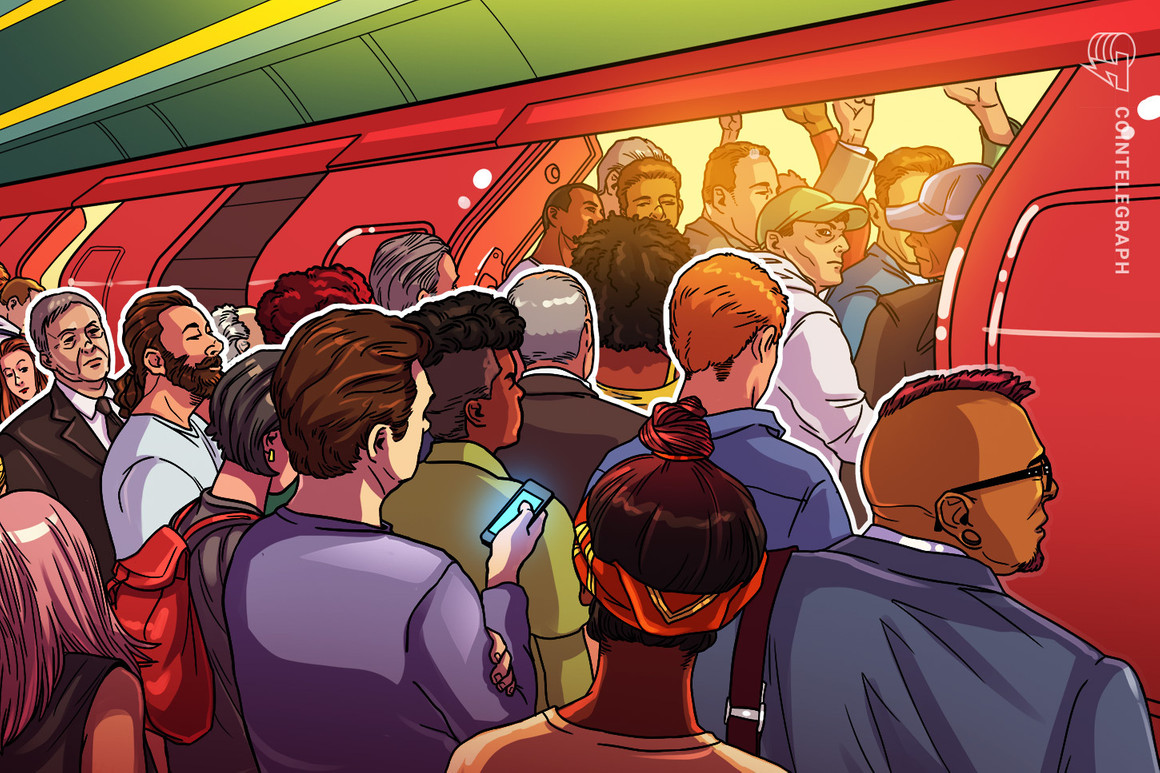 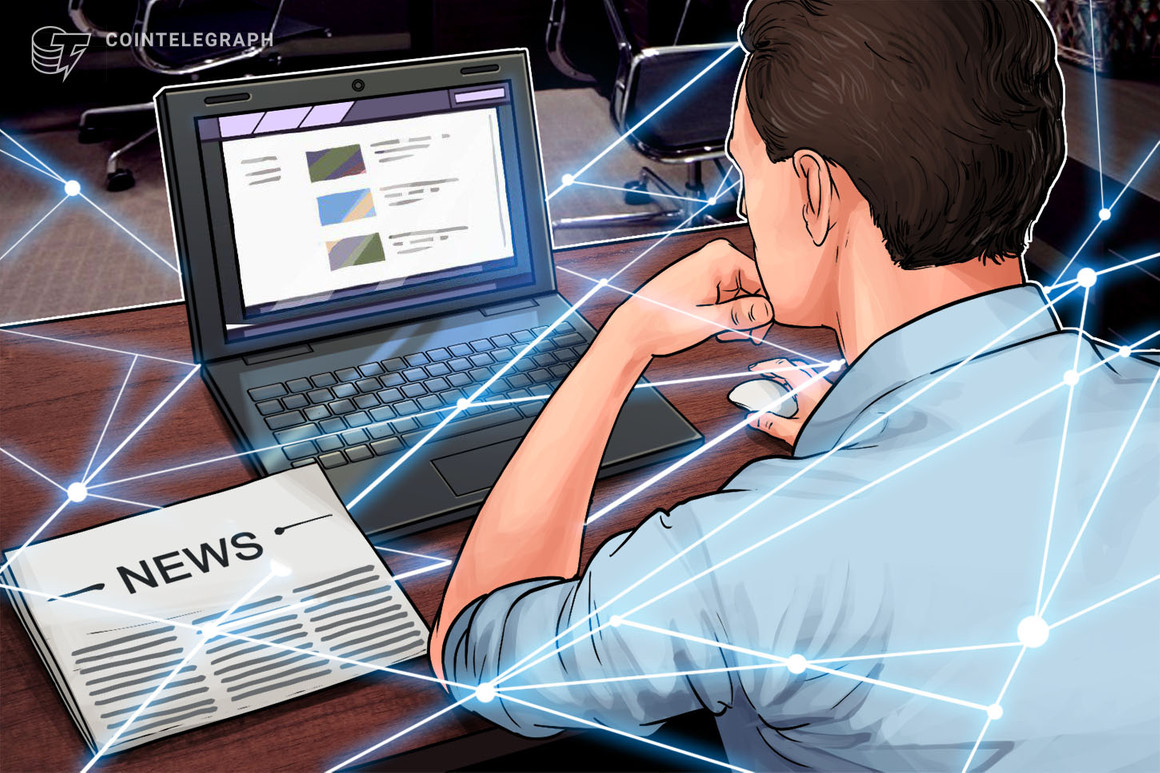