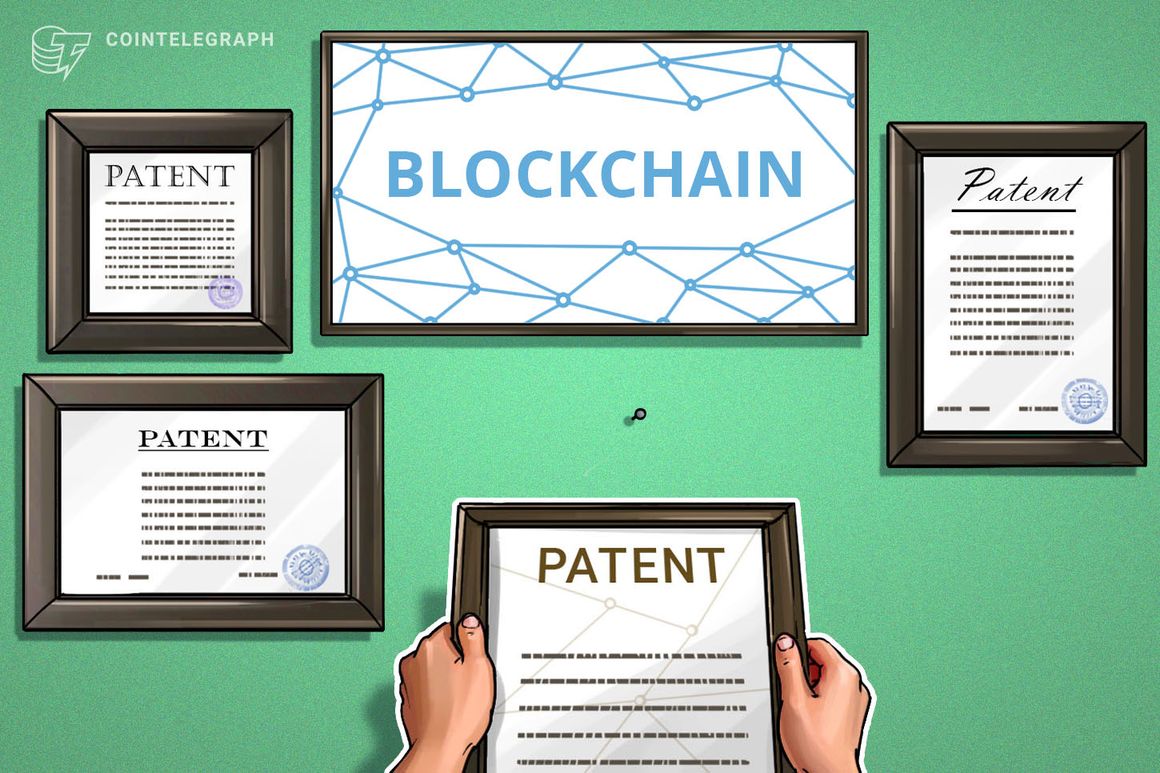 According to a new United States Patent and Trademark Office publication on Tuesday, Swiss-based blockchain startup PraSaga has been awarded a patent placing its operating system, dubbed “SagaOS,” on the blockchain. Titled “Systemic Extensible Blockchain Object Model Comprising A First-class Object Model And A Distributed Ledger Technology,” the methods described in U.S. patent no. 11436039B2 relate to processing multiple message passing transactions via blockchain.

At present, smart contracts only allow for processing just one transaction or action at any given time. However, PraSaga claims that its proprietary methods, as described in the patent, can allow for the execution of multiple actions simultaneously and in greater numbers. The SagaOS team said they hope to establish an operating system on the native SagaChain that stores the class trees and logic for smart assets saved into individual accounts on SagaChain.

With regard to the development, David Beberman, PraSaga’s co-founder, chief technology officer and inventor of the technology, said:

“SagaOS is going to improve the ability for developers to create applications, manage their codebases, and address real-world challenges. We set out to address parallel processing of transactions and in the process built a method for writing blockchain applications that more closely matches other applications environments.”

The patent, which was filed in 2019, took three years to be granted. PraSaga does not yet have its own publicly traded token nor its mainnet. Based on its roadmap, the firm plans to complete both tasks by the end of Q2 2023. Hester M. Peirce, commissioner of the U.S. Securities and Exchange Commission, once praised PraSaga as a potential “Transportation Security Administration [U.S. air travel pre-security clearance] precheck” for the regulatory use of blockchain. 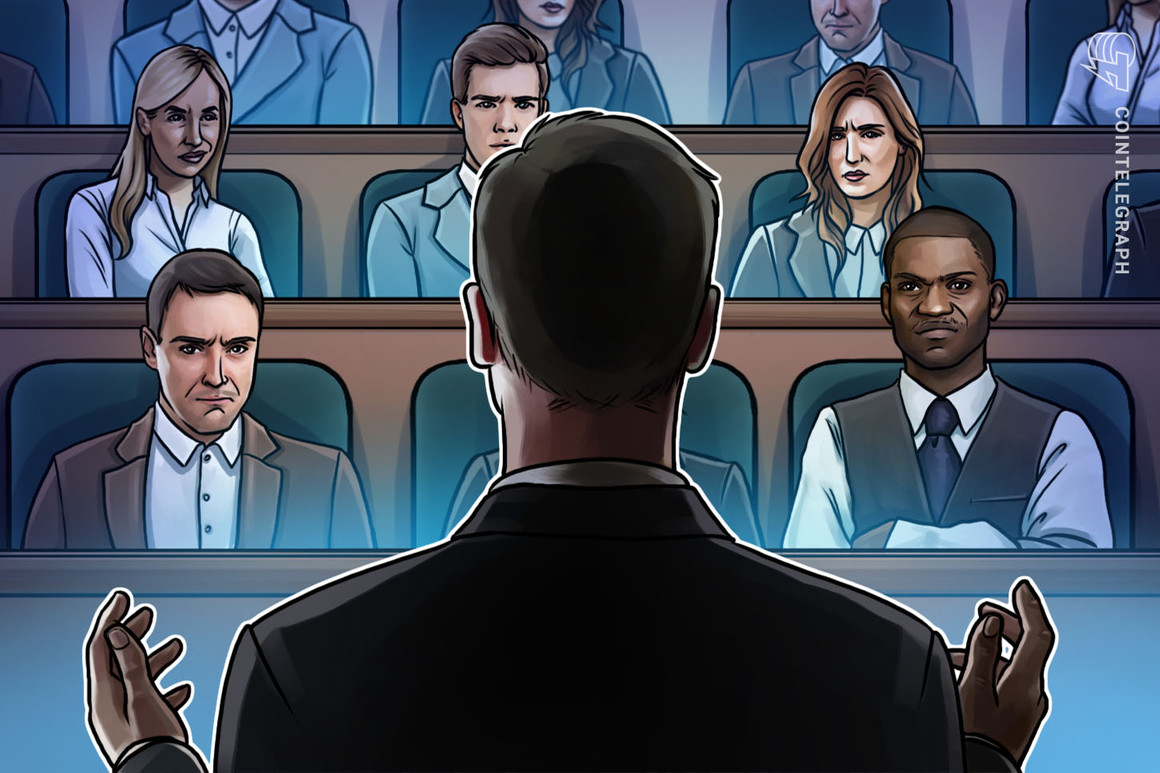 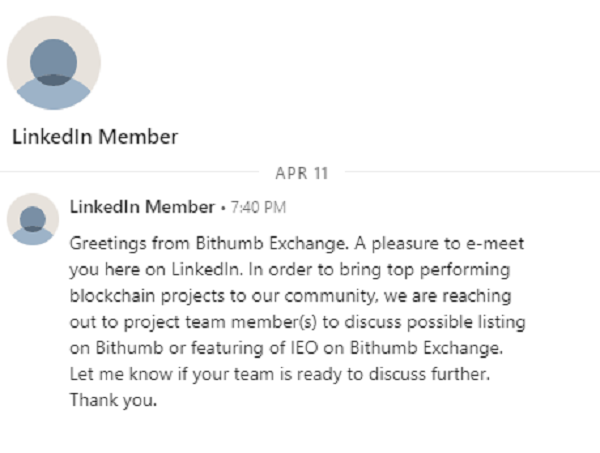 Only 50 or so profiles out of 7,000 Binance employees on LinkedIn are real, says CZ 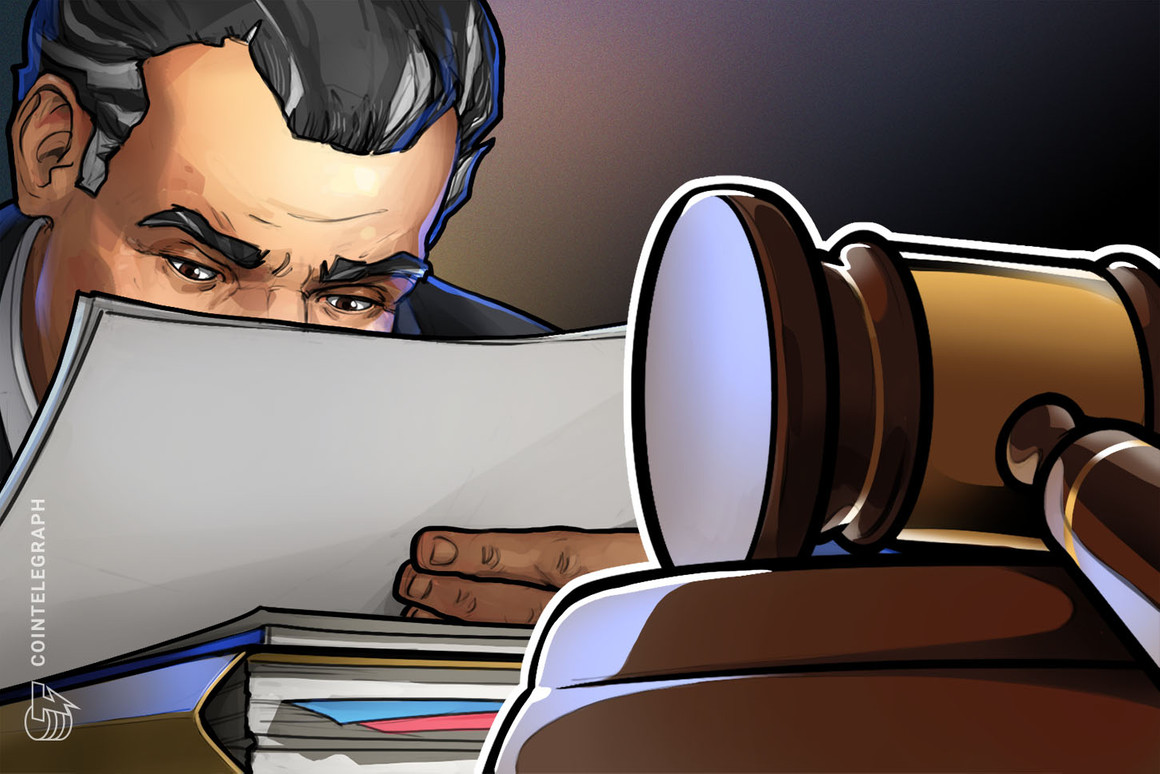