In the Toyota transition, will job security be an unintended victim? Electric vehicle production requires a smaller human workforce than internal combustion engine (ICE) vehicle production. This allows for a greater use of robots and therefore increases profitability. Toyota’s President Akio Toyoda has been a strong advocate for job security when undergoing the change to EVs. Will he, like Stellantis, offer employment guarantees? Will Toyota be able to create more jobs than it destroys?

Both Germany and Japan are heavily reliant on their auto industries. The German automakers appear to making a good fist of the transition. It appears that Toyota is facing yet more headwinds as it tries to transition its factories and its workforce. The Toyota transition hinges on retrofitting current plants in Japan and retraining the workforce employed there.

Toyota is taking steps to solve one part of the equation, announcing $5.2 billion in investments towards battery and hence electric vehicle production. However, it looks like this will be only enough to produce half a million BEVs by 2026. Even with this massive investment, Toyota is still playing catchup to BYD and Tesla — and it’s not even close.

“Japan’s automotive industry is integral to the economy, with 5.5 million workers being employed by Japan’s main 7 automakers. Toyota and other Japanese manufacturers can’t get too attached to their domestic workforce if they want to stay competitive. Our worry is whether or not it is going to be willing to break tradition or attempt to successfully navigate this situation,” says Connor Watts, researcher at Rethink Energy.

Japanese culture is very conservative, and workers often stay with the same company for the whole of their working lives. How will Toyota mange this transition, retaining and retraining where possible? The Toyota transition will also have political consequences and may lead to a greater shakeup of Japanese society than was anticipated. Will the transition to battery electric vehicles lead to a move away from hydrogen and hybrid vehicles? Can the elite in industry and politics cope with loss of face?

Is Toyota still circling the drain? Albeit a little more slowly?

UK PM Truss to unleash billions to help with energy bills. But there are big questions over funding

OPEC not to blame for soaring inflation, new chief says, citing underinvestment in oil and gas 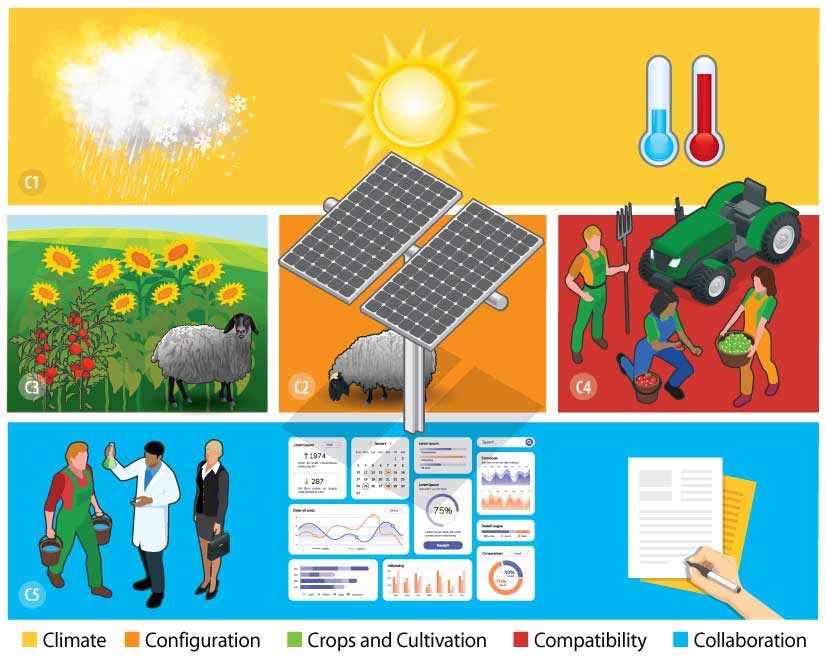 NIO Enters the Global Stage â Not Your Average Carmaker