Bankruptcy or insolvency is not in “Nexo’s reality” according to the crypto lending platform’s co-founder and managing partner, Kalin Metodiev.

In an Ask Me Anything (AMA) video posted via YouTube on Oct. 4, founders and managing partners Metodiev and Antoni Trenchev addressed community questions and recent FUD-related rumors that Nexo could soon face insolvency issues.

Responding to a question about the insolvency/bankruptcy rumors and whether Nexo will be the “next Celsius and Voyager,” Metodiev explicitly stated that:

“Insolvency, bankruptcy are nowhere in Nexo’s reality, and we believe, we hope, we aspire, [and] we[‘re] work[ing] very hard to deliver a very strong and sustainable future for our users.”

“Finding resemblances with these two names [Celsius and Voyager] or other names in the space, is very far from reality and I think this is very easily verifiable,” he added.

Adding to Metodiev’s comments, Trenchev noted: “that I didn’t want to mention [any] names but I’m going to mention a few names; you know, no exposure to the Terra (LUNA) debacle, absolutely no lending to Three Arrows Capital.”

“In the two names that were mentioned in the question, in the bankruptcy filings you can see the creditors list, Nexo is not on that,” he said.

The rumors appear to have originated in part, from a claim in a Sept. 26 cease and desist order from the Kentucky Department of Financial Institutions that Nexo’s “liabilities would exceed its assets” if its Nexo (NEXO) token holdings were excluded from the equation. This is just one of several cease and desist orders filed against Nexo.

Market analysts such as Dirty Bubble Media author Mike Burgersburg previously alleged that Nexo is facing insolvency risks because it holds the vast majority of NEXO’s token supply on its platform, similar to Celsius which owned more than 50% of its native token, CEL.

In line with such thinking, a sharp decline in the price of NEXO could significantly impact the company, he alleged.

However, a Nexo spokesperson promptly denied the allegations to Cointelegraph, stating that the data they provided to Kentucky regulators was for one of the Nexo Group’s entities, and that “NEXO tokens represent less than 10% of the company’s total assets.”

In the AMA, the Nexo founders also addressed a question relating to the firm’s recent attestation, which indicated that Nexo’s $3.7 billion worth of customer liabilities are 100% collateralized but doesn’t provide any further details than that.

Asked whether the firm plans to “include a breakdown of assets within the attestation rather than just a total dollar figure?” Metodiev outlined that Nexo will provide greater transparency, but didn’t outline what that will entail as he suggested the company also needs to balance the need for privacy to stave off competition.

“The more transparency we can provide that will be helpful to our community, to our users, to decision makers for investment purposes. We would continue increasing this transparency, but making sure that this transparency, first of all, doesn’t diminish our competitive edge.”

“I think you know that while we commit and will continue increasing the transparency, it needs to be done with the proper degree of duty and responsibility to make sure that this transparency is constructive and beneficial for decision making purposes,” he added.

Op-Ed: Election In Brazil Is A Fight For The Planet 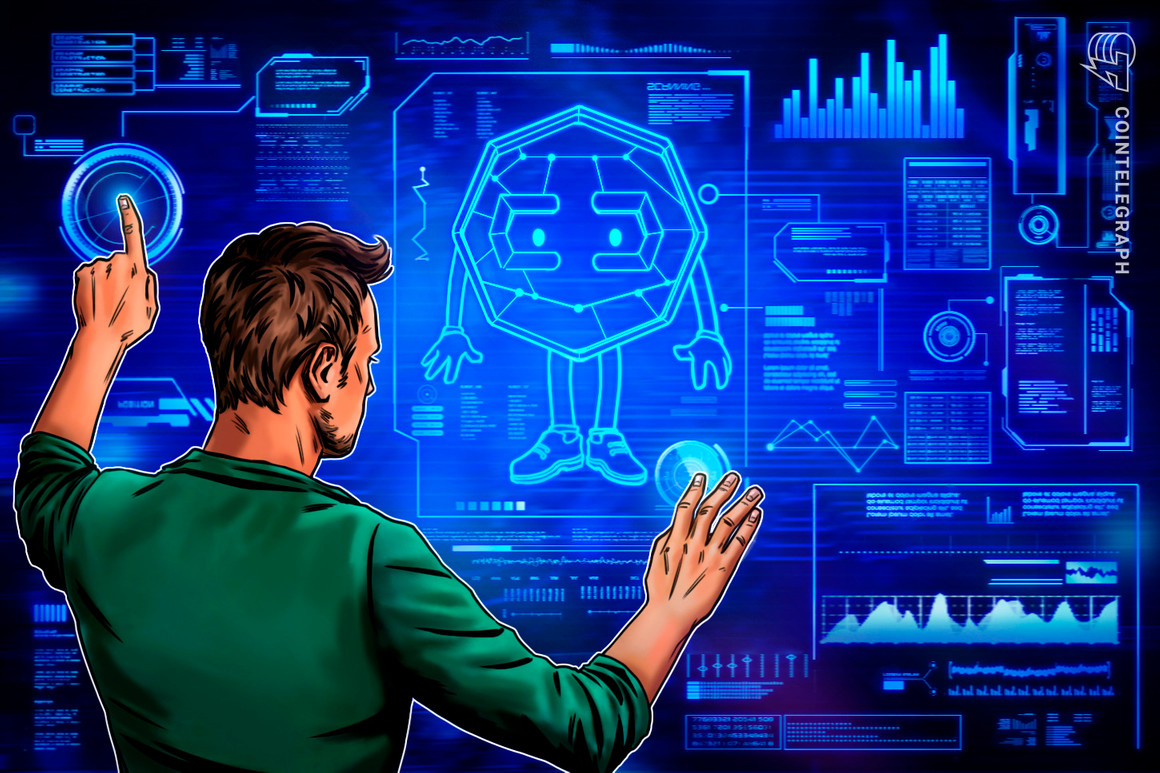 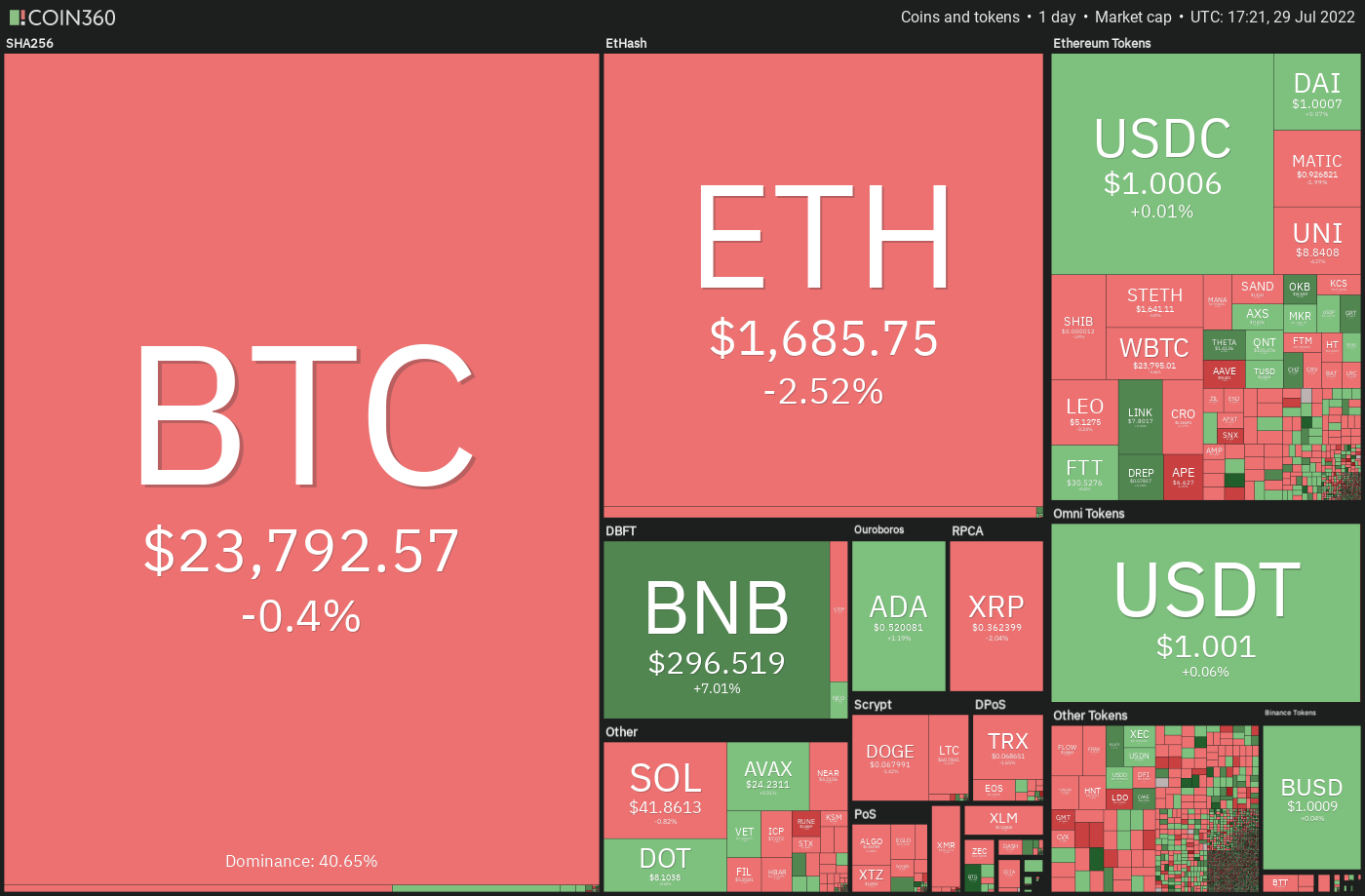 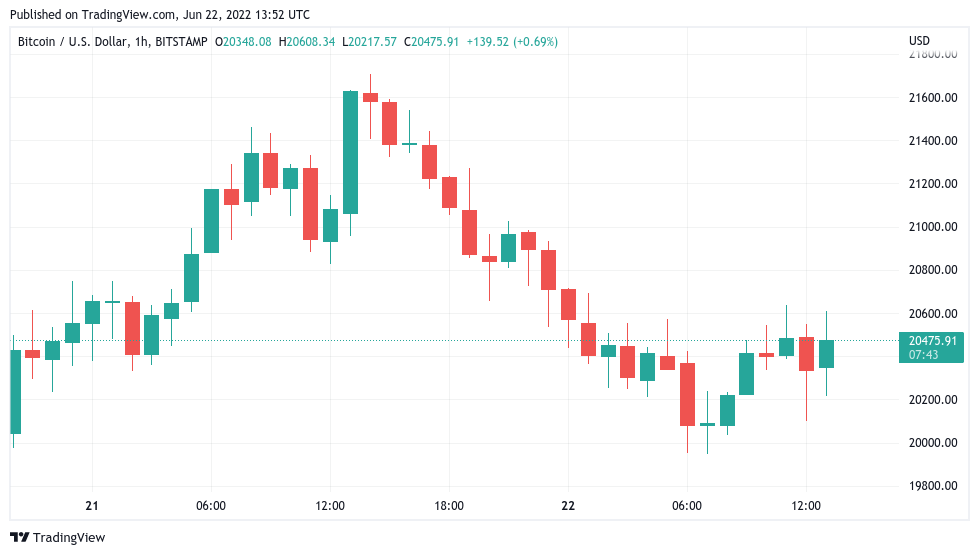 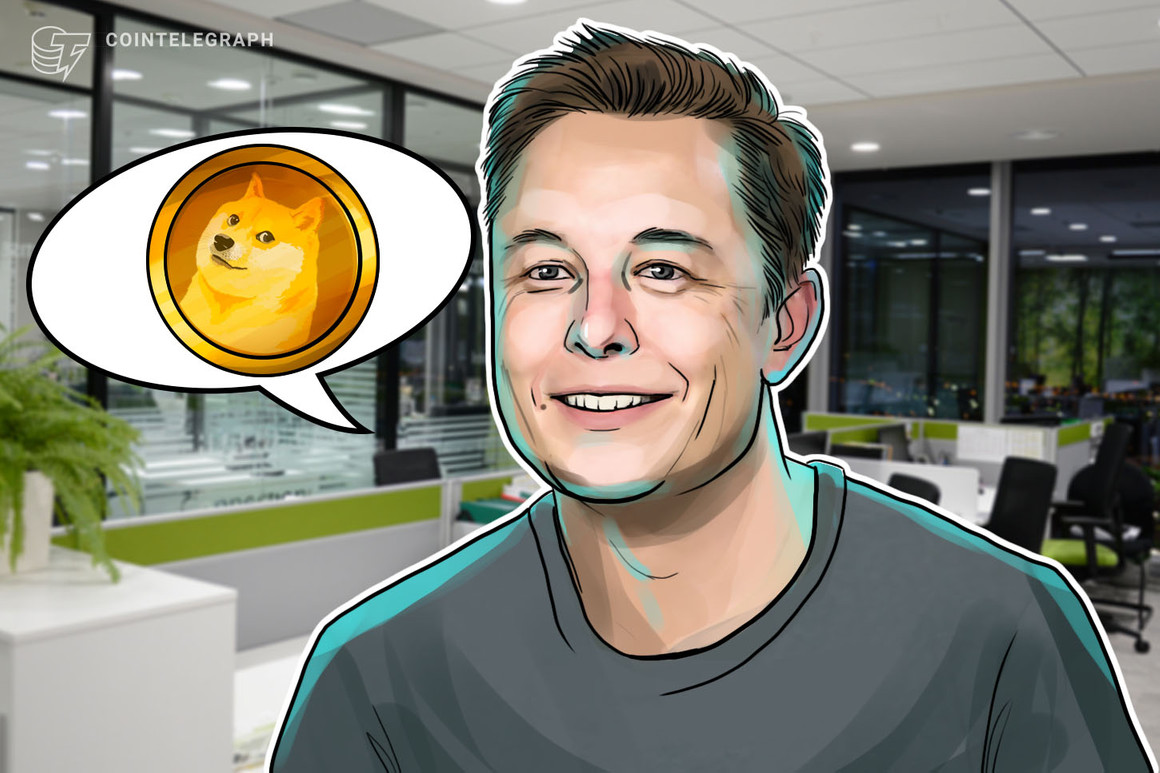